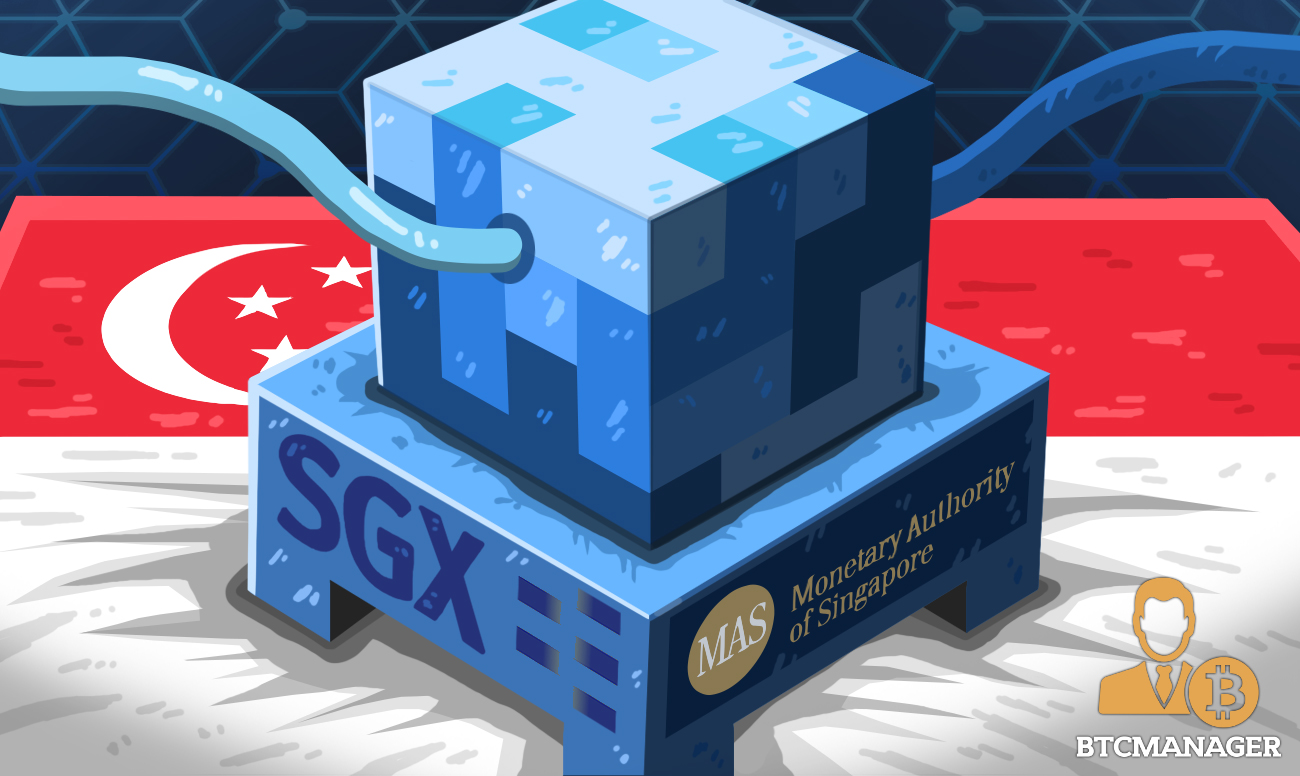 The two bodies have created a Delivery versus Payment (DvP) system to help simplify trade processes and quicken settlements cycles. The procedure involves exchanging securities and fiat money at the same time to ensure asset delivery only if payments are confirmed.

The system’s prototypes were developed in conjecture with technology partners Deloitte, NASDAQ, and Anquan, with final results proving digital assets and tokenized securities can be settled in real-time on different blockchain platforms simultaneously. Such a procedure helps reduce associated risks and augments efficiency. In the release, MAS and SGX stated:

“The collaboration also demonstrated that DvP settlement finality, interledger interoperability, and investor protection can be achieved through solutions designed and built on blockchain technology.”

The two financial bodies have collaborated to produce a detailed industry report on test results, which defines DvP settlements and processes via smart contracts. Based on predefined data, the latter executes transactions after all conditions of an exchange are met.

Asset tokenization is evolving quickly, with governments and financial bodies around the world developing innovative products and processes to create a token-equivalent of real-world assets, including real estate, sports stars, luxury products, and gold bars. Sopnendu Mohanty, the chief fintech officer for MAS, believes the concept can be deployed on a myriad of real-world use cases and the broader economy, effectively creating a “whole new world of opportunities.”

Tinku Gupta, the technology head of SGX, noted the importance of the joint-effort that could potentially drive innovation in the burgeoning tokenized assets marketplace. She added the SGX is one of the world’s first organizations to have enabled real-world interoperability solutions for the simultaneous exchange of digital tokens. Also, the group has applied for their first-ever technology to attest their pioneering of token settlements.

The collaborative effort is an extension of Project Ubin, a November 2016 initiative that saw MAS and SGX explore blockchain technology in the traditional finance industry for clearing and settlements.