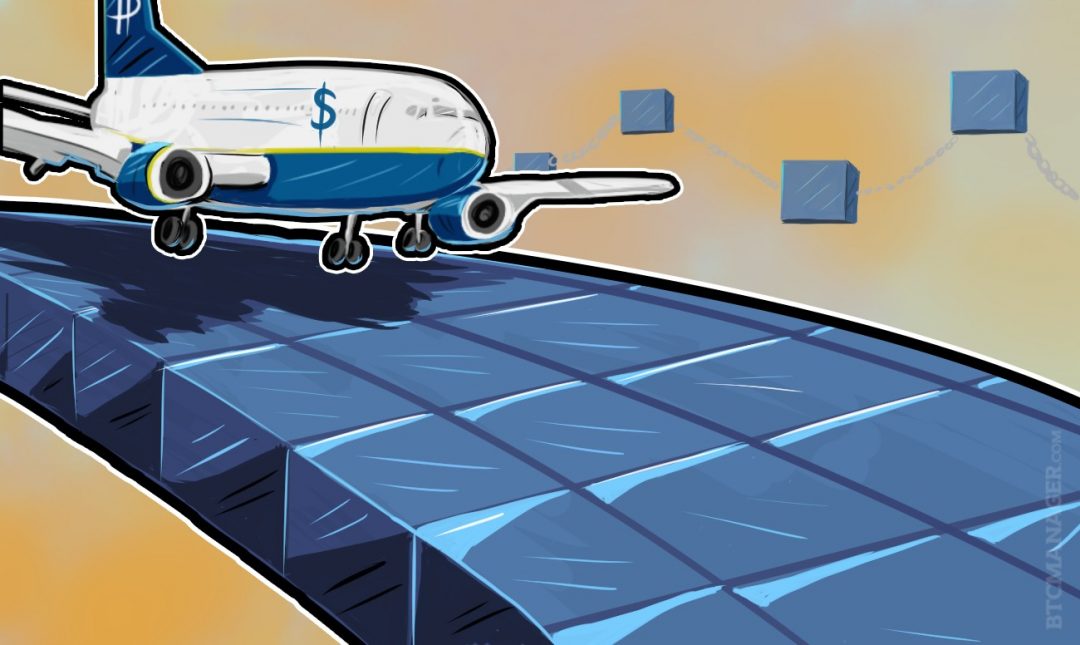 There is a lot of buzz surrounding blockchain implementation in the financial services industry due to the technology’s ability to reduce operational inefficiencies, streamline processes and safely store and transfer data. Several blockchain consortia have been formed in the last year to speed up the adoption of this new technology so that financial institutions can develop and test new blockchain-based solutions together.

The largest blockchain consortium in the financial industry is the New York-based R3CEV, which has more than 70 of the world’s biggest financial institutions are members. However, several high-profile firms, including Goldman Sachs and JPMorgan, have recently left the consortium as in their opinion R3CEV “failed to provide any commercial implementation of their technology.” This suggests that perhaps smaller blockchain consortia that focus on developing specific industry solutions may be the way forward for industry-wide blockchain adoption.

In its recent annual report, consulting firm Deloitte stated that financial institutions need to form consortia if they want to implement distributed ledger technology and to make it commercially viable.

Eric Piscini, principal at Deloitte, stated, “Industry consortia will be critical to unlocking mass-scale value and keeping Blockchain relevant in 2017. With more than 20 consortia in place already, we are on our way to success.”

Deloitte believes that the issues surrounding blockchain implementation, such as regulatory disputes and technological challenges, are best dealt with and overcome by forming industry consortia that can collaborate on solutions and the implementation of the distributed ledger technology-based systems.

While R3CEV has recently lost members and has not yet managed to implement blockchain solutions on an industry-wide level, smaller consortia have been popping up throughout 2016, that shift the focus to specific industry needs. In fact, globally, there are over 100 blockchain consortia and working groups collaborating on blockchain-based projects in a broad range of different industries.

In the financial services sector, some of the most notable international blockchain consortia are Project Jasper in Canada, the Ripple Japanese Bank Consortium, the China Ledger Alliance, and the Russian Banking Blockchain Consortium. In the US, the most prominent blockchain consortia aside from R3CEV are the Hyperledger Project and the Post Trade Distributed Ledger Group.

Furthermore, in the last six months, several new consortia have been formed with the aim to make blockchain-based systems and process a reality in the financial industry.

Several US credit unions formed the CULedger initiative in Autumn 2016 with the aim to develop a private distributed credit union ledger system that can be used by credit unions for a range of different functionalities including smart contracts, identity management, and financial transactions. Currently, CULedger has over 60 credit unions as members and is collaborating with a range of technology firms on this project.

In September 2016, several major financial institutions in Switzerland also came together to launch their industry-specific blockchain consortium. Its members include stock exchange SIX, Switzerland’s fourth largest bank, the Zurcher Kantonalbank, and telecom giant Swisscom, among others, It also receives governmental support through the Commission for Technology and Innovation (CTI) and regulatory guidance from the Swiss National Bank (SNB).

The consortium members have jointly created an encryption module that prevents specific information from being seen by third parties but allows for law enforcement agencies to access relevant information during investigations. The consortium is also reportedly developing an over-the-counter (OTC) trading platform for equities.

In October 2016, leading players in the insurance industry came together to form the B3i Insurance Industry Consortium. Founding members include Swiss Re, Munich Re, Allianz, Zurich, and AEGON. The consortium’s aim is to explore the potential of distributed ledgers to improve insurance services. Recently, ten new members joined the initiative including Hannover Re, Liberty Mutual, Generali SpA, and Japan Nipponkoa Insurance.

In October 2016, the Luxembourg-based Fundchain consortium was launched by blockchain startup Scorechain to explore the potential of the distributed ledger technology in improving operational efficiency and to develop new business solutions in the asset management industry. Consortium members include a range of Luxembourg-based buy side firms and private banks including BIL, CACEIS, European Fund Administration, ING Luxembourg, Pictet, Société Générale Bank & Trust, and PwC Luxembourg as well as the University of Luxembourg.

In November 2016, a new blockchain consortium was initiated in Japan and is composed of the Tokyo Stock Exchange (TSE), the Osaka Exchange (OSE), and the Japan Securities Clearing Corporation (JSCC). The aim of the consortium is to develop blockchain solutions to improve the capital markets infrastructure in Japan.

In January 2017, seven leading European banks launched a blockchain consortium that focuses on building a blockchain-based platform design to facilitate cross-border trade for small and medium-sized businesses. The consortium members signed a memorandum of understanding in which all seven banks agree to collaborate on the developments of the new platform called Digital Trade Chain (DTC). The consortium member banks include Deutsche Bank, HSBC, Natixis, Société Générale, Rabobank, UniCredit, and KBC.

The DTC product is intended to digital connect SMEs to simplify the managing, tracking and securing of trade transactions to encourage more SME cross-border trade in Europe.