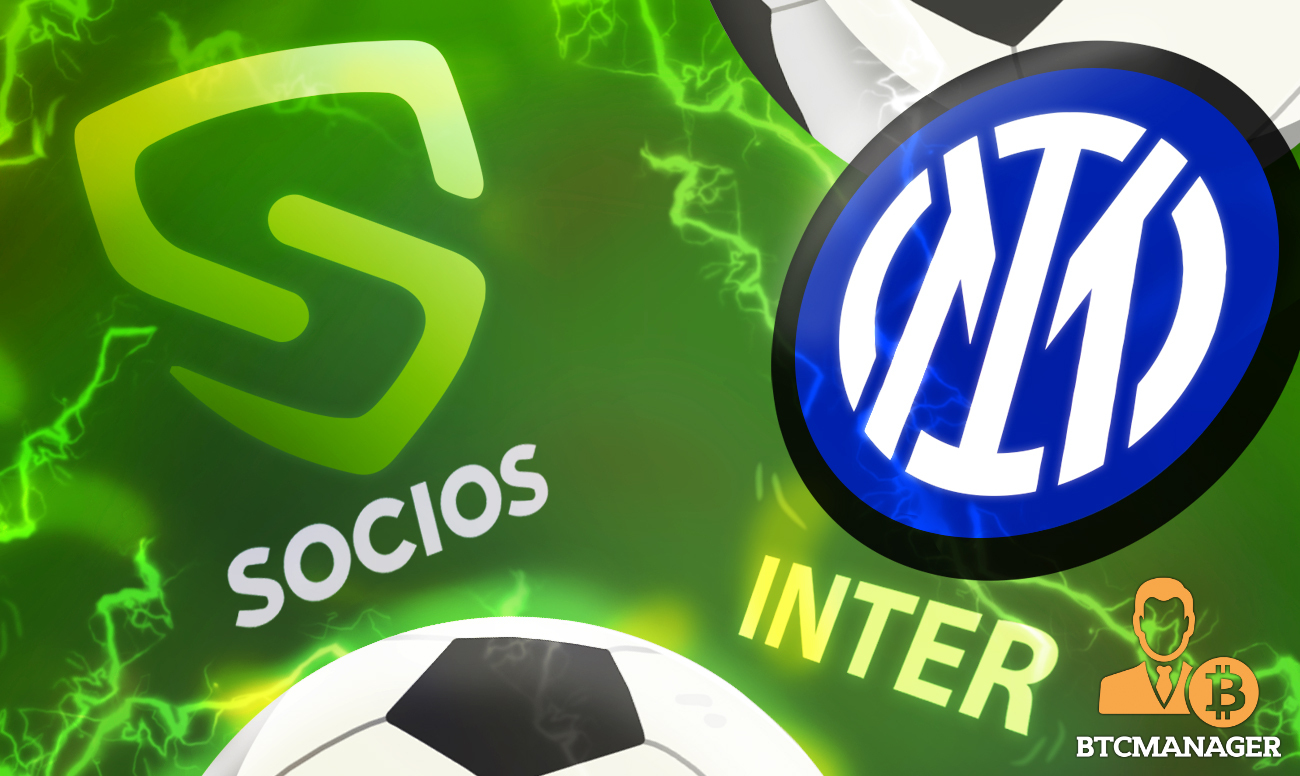 According to a report by Football Italia, Inter is reportedly poised to announce a high-profile deal with blockchain-based platform Socios that will see the latter sponsor the Serie A champions’ kit.

Notably, with this sponsorship, Socios will replace Pirelli on Inter players’ shirts from 2021-22. However, Pirelli will still continue to be one of Inter’s sponsors.

Sky Sport Italia reports the Serie A champions have reached an agreement with the leading blockchain-enabled fan engagement platform Socios. That being said, the official details about the partnership are yet to be disclosed.

For the uninitiated, Socios is a fan engagement platform that aims to bridge the gap between sports teams and their fans by leveraging blockchain technology. Socios gives the decision-making power to the fans by offering them an opportunity to have a say in a sports clubs’ matters via voting.

By voting, Socios users can make themselves heard by expressing their consent or disappointment with regard to the respective teams’ matters. At the same time, they can also directly interact with the team and all its stakeholders.

It is also worthy of note that according to previous reports, there were speculations that Inter was eyeing a new 30m-a-year kit sponsorship deal. While the deal with Socios is finalized now, we will have to wait a little longer to know the exact specifics of the partnership between the two entities.

Socios Continues to Gain a Footing on Football Field

Socios’ latest sponsorship deal with Inter is one of its several high-profile partnerships with major football clubs over the last few years.

Early last year, BTCManager reported how Socios had inked a deal with French champions Paris Saint Germain (PSG) which saw the club launch its official Socios-powered Android app to enable millions of PSG fans from around the world earn rewards for interacting with the club.