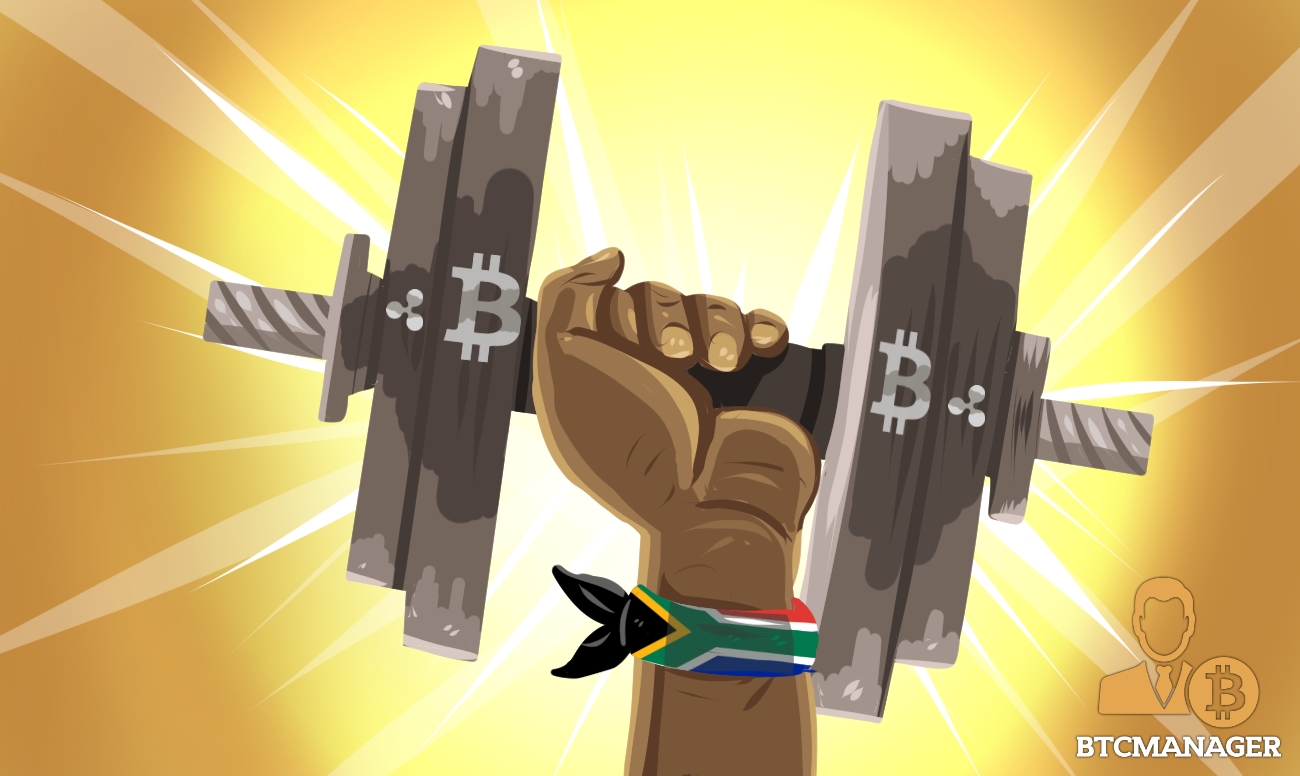 The South African government established a group of specialists to investigate digital currency and blockchain technology to devise a regulatory framework for the emerging industry.

Following many of the governments around the world, South Africa has recently gathered a working group to research digital currencies and crypto assets to establish suitable guidelines reported Business Live, a South African news agency.

According to the South African Prime Minister, Tito Mboweni, the move comes as a response from the government to find a comprehensive view of the sector that would help the government find appropriate legislation to promote, rather than stifle, the ecosystem.

Tito Mboweni expressed his views in a written answer to a parliamentary question by Freedom Front Plus MP Wouter Wessels. According to the finance minister, the working group includes representatives from the Financial Intelligence Centre, Financial Sector Conduct Authority, Treasury, the Reserve Bank, and the SA Revenue Service (SARS).

“It is anticipated that, following broad industry comment and participation, the crypto assets regulatory working group will be ready to release a final research paper on the subject during the course of 2019.”

The Taxation Laws and Amendment Bill of 2018

Up until now, SARS has referred to this industry by using the traditional income tax rules, but Mboweni stated that the Taxation Laws Amendment Bill of 2018 was already in line to present some changes to how cryptocurrencies should be considered for income tax and VAT purposes.

According to him, the Reserve Bank and the SARS have already been working to consider cryptocurrency and crypto assets on the amendment of the tax forms for the 2019 tax season. The problem is that there is still the need to cater to the description of these digital assets, which will have a specific field on the form.