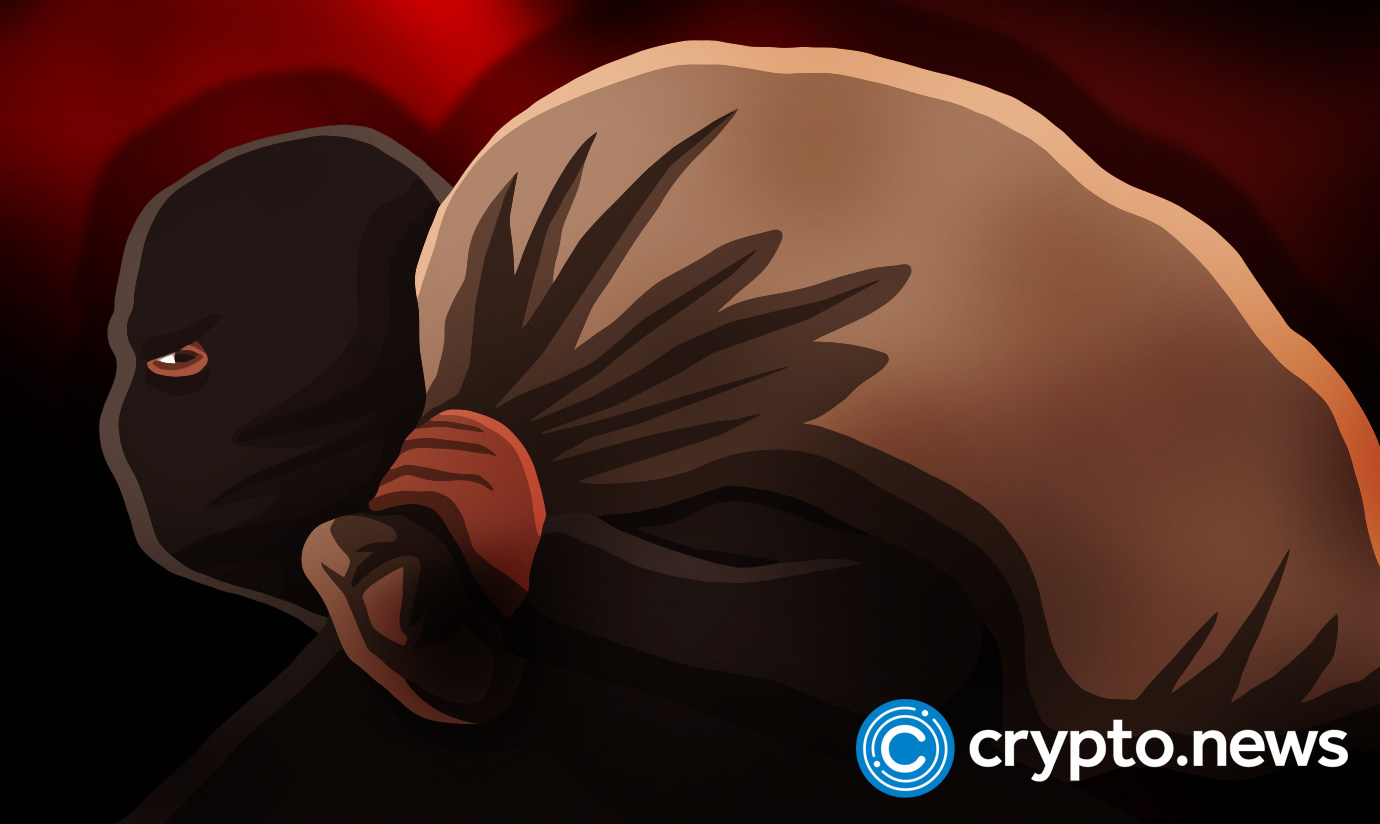 The CEO of a South Korean Crypto Exchange has been sentenced to 25 years in prison for murder. His appeal was rejected and the prison sentence has been imposed.

After a rejected appeal, the CEO of a South Korean crypto exchange has been sentenced to a 25 year jail term for the murder of his lover. As reported by Newspim on Friday, a Korean social intelligence platform, the crypto CEO was recently found guilty of murdering his lover by stabbing her and pushing her out of a 19th story apartment window.

The Korean CEO, a 33-year-old man, was first convicted in July but chose to appeal the initial verdict. In the court’s report, the crime happened when the man’s lover approached him, telling him she wanted to end their relationship.

In an initial ruling of the case, the Korean court found the accused guilty of all charges. According to the judge, “The defendant brutally murdered the victim, who was his lover, and an ordinary victim who was still in her 20s lost her life. In this ruling, the court sentenced the CEO to 25 years in prison and a fine of 3.05 million won.

In defense, the accused CEO’s legal team had pleaded for the crime to be downgraded to manslaughter, stating that he was mentally and physically weak at the time of the crime, and told the court that he had been receiving psychiatric treatment for a long time. The defense claimed that the CEO had complained of lethargy and expressed difficulty controlling his impulses while receiving psychiatric treatment.

However, the appeals court judge at the Seoul High Court rejected the claim stating that the CEO was working in the high-pressure field of “virtual currency at the time of the crime.” According to the judge, the defendant seemed to have normal judgmental abilities about his work in the crypto asset sector.

“The defendant was in full control of his actions at the time of the incident. It doesn’t seem like his actions were impeded in any way [by his mental or physical state]. The crime committed by the accused is murder, and the punishment must be severe.”

Also, the court received evidence that the CEO had developed a “serious” drug habit and had taken narcotics, including ketamine, at the time of the crime.