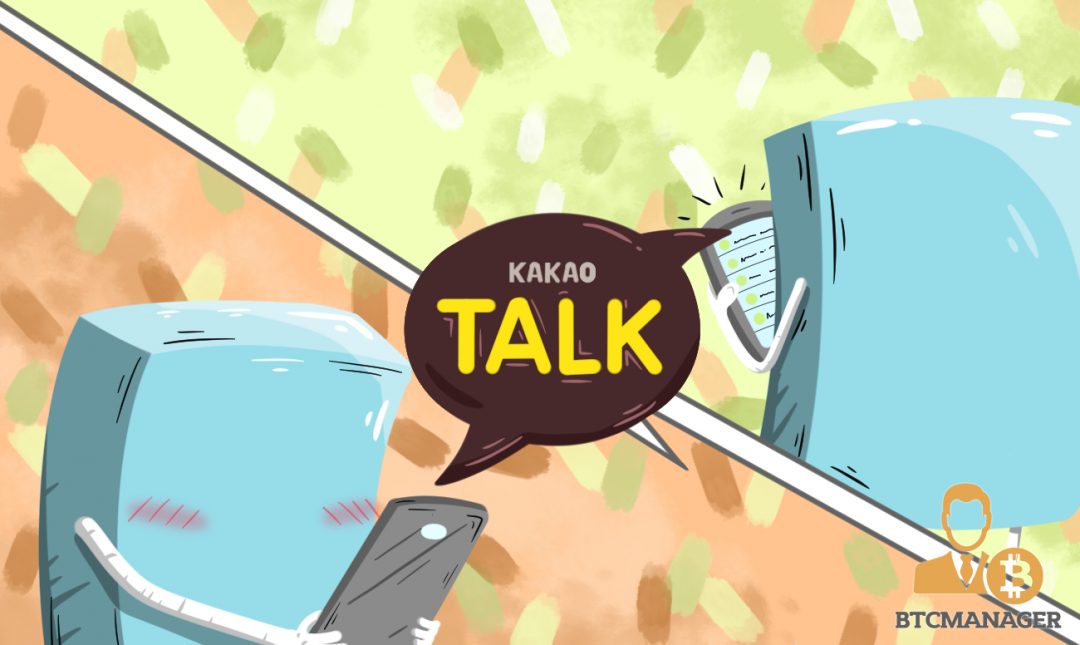 Kakao, which led a $3.3 billion merger with IT giant Daum to form Daum Kakao in 2014, is South Korea’s largest messaging and fintech platform. Kakaotalk, Kakao’s flagship messaging application, has a market penetration rate of over 90 percent, with sources including Forbes reporting that nearly 100 percent of households in the country use Kakaotalk as their main communication method.

“Of internet users age six and up, 88.3 percent use a messenger service, and 99.2 percent of those use Kakaotalk, a local messenger with more than triple the penetration of Facebook Messenger (29.2 percent) and Naver’s LINE (13 percent). That means over eight in 10 users in Korea are hooked on Kakao,” the research paper of Forbes.

During the first week of August, Daum Kakao launched its first fintech platform called Kakao Pay with the vision of replacing existing banking services with a purely virtual financial platform. Within less than a month since its launch, Kakao Pay has secured an active userbase of over three million users.

Upon its launch, Kakao Pay immediately appealed to the young generation of users for its simple loan policy. For any Kakao Pay users above the age of 18, a maximum of $3,000 can be loaned out without the necessity of credit scores and additional authentication from banks. Additionally, its easy process of settling payments between users through KakaoTalk allowed the platform to become the largest fintech platform in South Korea within 30 days since its launch.

Already, Kakao Stock, Daum Kakao’s stock trading and portfolio management app, has integrated bitcoin. In the upcoming months, the company will consider the possibility of integrating bitcoin into Kakao Pay, which will further increase bitcoin’s mainstream adoption in South Korea. In consideration of Kakaotalk and Kakao Pay’s influence over the South Korean social media and fintech industries, the company’s integration of the cryptocurrency will expose existing users that are relatively new to the market to bitcoin.

In June of 2016, Satoshi Citadel Industries, the second largest bitcoin company in the Philippines behind Coins.ph which operates Rebit.ph, BuyBitcoin.ph and many other bitcoin service providers, received an early-stage investment from Kakao’s venture capital arm. At the time, KVG’s Principal partner, Scott Kwon, stated:

“One of the most inconvenient sectors in the Southeast Asia region is the banking sector. We at KVG believe that SCI, using the power of Bitcoin and the blockchain technology, provides an innovative solution to those problems.”

Since 2016, Kakao and its subsidiary companies have been actively investigating into the possibility of using bitcoin to settle remittances between South Korea and the Philippines. More than $28 billion in remittances were sent to the Philippines in 2015 and Kakao intends to focus on the development of bitcoin services to ease remittance payments in the near future.

The integration of bitcoin by Kakao Pay will be a crucial development for the South Korean bitcoin market, primarily because it would mean that nearly 90 percent of social media users in South Korea will gain immediate access and exposure to bitcoin. Daum Kakao aims to continue funding and developing bitcoin platforms in the upcoming months through its strategic partners including Satoshi Citadel Industries.