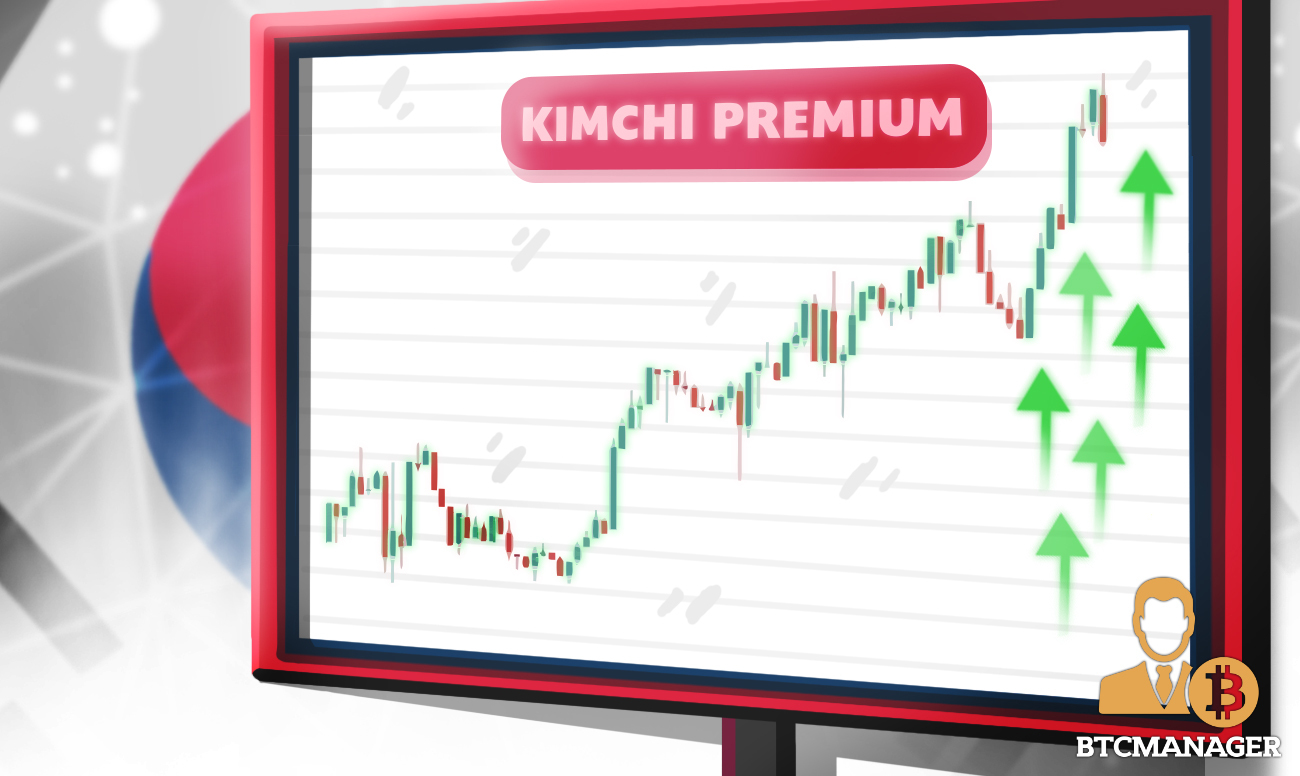 With the Kimchi premium back in the South Korean market, the Bank of America (BoA) believes that the persistent premium is as a result of the government’s capital flow control policy.

According to Reuters on Tuesday (May 18, 2021), BTC price on Tuesday was $4000 higher than normal in South Korea. Meanwhile, a BoA report revealed that the capital flow control policy imposed by the South Korean government, has enabled the kimchi premium to persist.

South Korean authorities set the maximum purchase for foreign currencies per person at 50,000 annually. Meanwhile, the restrictions have caused individuals to turn to bitcoin and other cryptocurrency assets.

An excerpt from the report reads:

“The onshore price for cryptocurrencies in Korea is persistently above international prices suggesting this to be a result of effective capital control that prevents effective arbitrage of onshore and offshore prices.”

The cryptocurrency industry has come under strict surveillance and regulations from the South Korean government. In late April, the head of the Financial Services Commission (FSC), Eun Song-soo, said that crypto exchanges in the country were supposed to register with the commission beginning March 25th.

However, at the time of the report, the FSC chair said the agency was yet to receive any applicants. Subsequently, Song-soo said that if the over 200 cryptocurrency exchanges fail to comply with the directive, they could risk being shut down in September.

Also, the government is set to impose a 20% tax on crypto gains exceeding 2.5 million won ($2,218) from January 2022. Despite criticisms against the tax policy, a recent survey revealed that more than half of the respondents were in favor of the crypto tax law. Regulators in South Korea are also working with banks to better regulate the cryptocurrency industry.