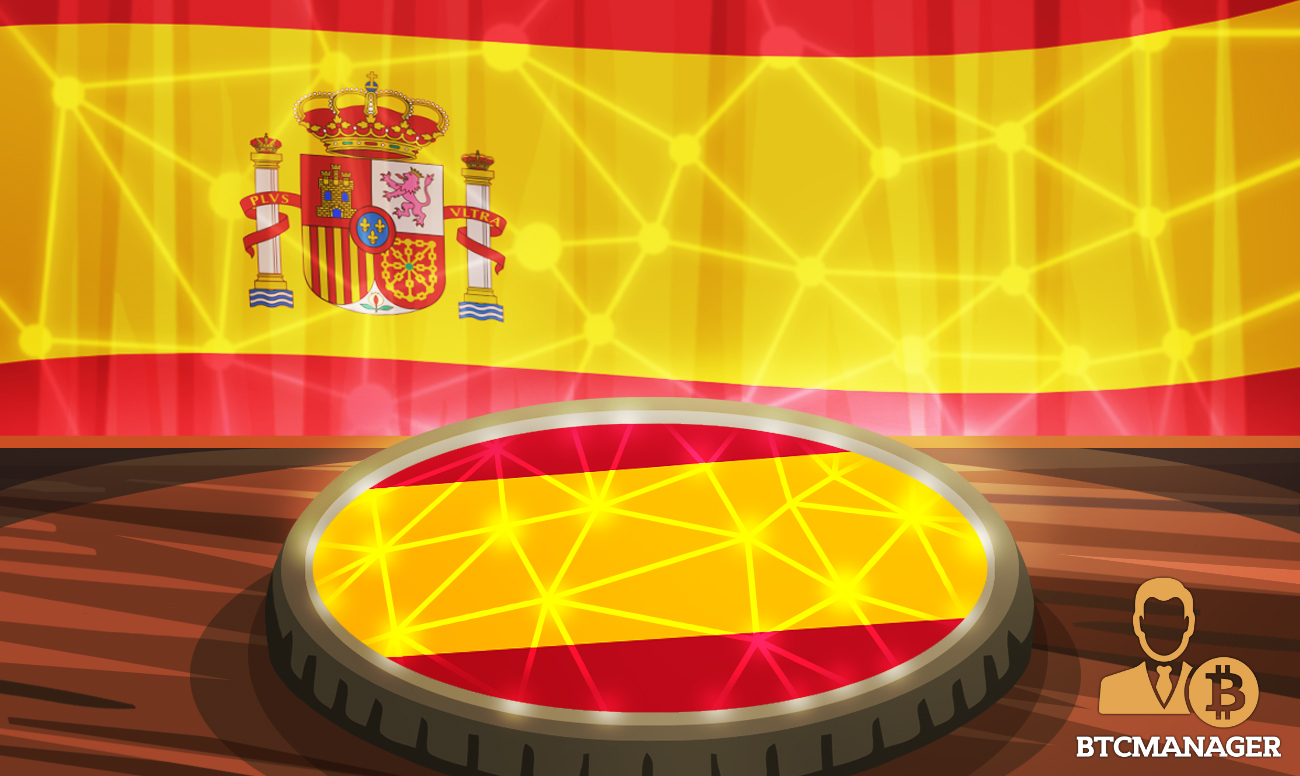 According to a report by Spanish newspaper El Economista, the Spanish Socialist Party (PSOE) – the governing political body in Spain – has proposed the creation of a Spanish CBDC.

For the uninitiated, the PSOE holds the presidency in Spain and is also the leading party in the Chamber of Deputies. The PSOE recently presented a non-law proposition (PNL) which is aimed toward the creation of a national digital currency. The proposed CBDC is seen as a response to the minimal usage of physical cash among the Spanish.

Notably, the PNL is worried about the so-called new payment trends as they lead to a “purely private and more insecure money.” In its proposal, the PNL sounds committed to “the recovery of money as a public good, more stable and under democratic control.”

The report adds the measure introduced by the PSOE could be in response to the European Central Bank’s (ECB) recent announcement regarding its intentions to develop a digital euro.

As reported previously by BTCManager, an ECB executive stated the creation of a digital euro would aid the apex bank to safeguard its monetary sovereignty against threats from competing cryptocurrencies while also offering better privacy protection.

In the same vein, last week the European Union also designated the Bank of Spain and Spain’s stock market regulator, the National Securities Market Commission (CNMV) to oversee crypto assets in the country.

CBDC to Bring More Liquidity in the Economy

The report adds the PBOC is of the opinion that the introduction of a digital currency would bring more liquidity into the system.

The PNL reads in part:

“In the event that a monetary expansion is necessary, it allows a more direct mechanism, by injecting liquidity directly into current accounts and thus transferring it immediately and without intermediaries to economic activity.”

Interestingly, the PNL adds that a digital currency would end the “privilege” of banks over money. It goes on to define a national digital currency as “a digital public money, intangible and perfectly usable to make electronic payments, but in this case backed by the state, making it a safe money.”