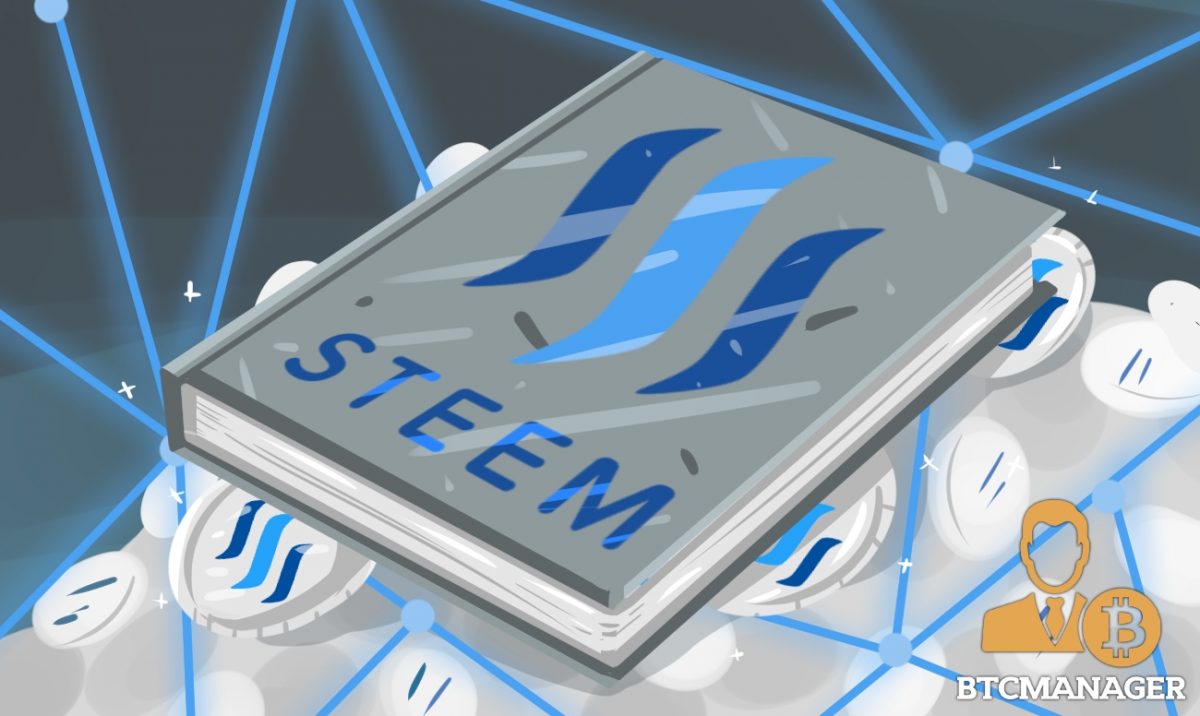 Steemit has recently announced that they have surpassed 1,000,000 users. The content platform is also ecstatic with the user activity the platform is receiving, regarding transactions over a 24 hour period, daily visitors, and unique accounts.

Steemit Has More Transactions Than All Other Crypto’s

The Steem (STEEM) blockchain now processes over one million transactions conducted daily, more than all other blockchains combined. These transactions are done from 60,000 unique accounts interacting with the network daily, and Steemit.com has in excess of 250,000 unique visitors every day. 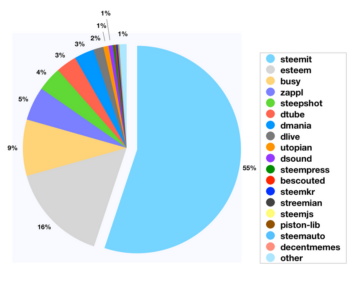 How Does Steem Stack Up Against Ethereum?

In Steemit’s blog post, they compare these figures against Ethereum’s in terms of addresses and transactions. While Ethereum has significantly more addresses, at 33,000,000 unique addresses, the comparison isn’t entirely apples to apples.

It’s very common for Ethereum users, like many other cryptocurrency users, to create a new address for every transaction, sent or received. In fact, this is a common privacy practice and many services will auto-generate new addresses for you.

Steem users will typically only have one account as the platform is a stake-based system. Reputation is given by other users for influence, which can’t be bought or transferred. Therefore, Steem’s number of unique addresses is more accurate to the real number of users.

Steem then takes a look at Cryptokitties, Ethereum’s most active application. As of May 16, 2018, it had 2,777 events. eSteem, a mobile app for Steem, averaged around 9,300 transactions over a seven day period.

While that does show Steem’s activity is three times greater than Ethereum’s, using these statistics, the facts don’t paint a complete picture. Steem’s market cap is approximately $800 million, while Ethereum’s is $70 billion. Steem may have a more active application, but Ethereum has hundreds of ICOs and tokens built upon its blockchain.

Crypto Only Getting Bigger from Here

Steem quotes a Cambridge study in the blog post, stating that there is anywhere from 2.9 to 5.8 million unique active users of cryptocurrency wallets. This number is expected to increase exponentially, and Steem looks to capture a large portion of new users with its real-world projects.

“As the only protocol on top of which entrepreneurs are building applications that ‘real people’ can use, Steem is also helping to legitimize the cryptocurrency ecosystem as a whole.”

Steem is optimistic about the future, with more developers creating applications on Steem every day. The positive feedback loop the platform has created will allow growth to beget further growth, making Steem a thriving social platform.