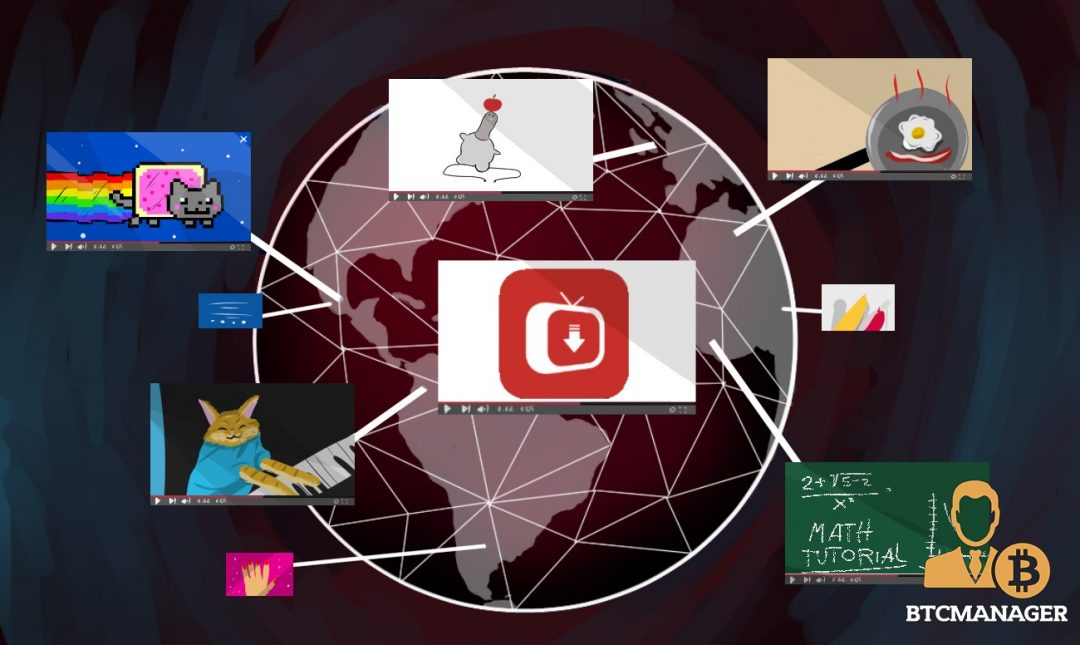 DTube, the foundation for a decentralized YouTube, is built upon the STEEM blockchain. STEEM was selected for numerous reasons, detailed in the August 11 announcement post made on Steemit by the user @heimindanger. Containing similar features like its bigger brother that the video sharing website is based off, DTube is an in-browser application that allows content creators to earn rewards for their uploads.

Steemit is a project that launched in March 2016, a blockchain-based social media platform. The platform was to the likes of a decentralized Reddit, with users being able to share posts or links to anything. Interesting content naturally made its way to the top, and users could tip the original author as well.

The first of the reasons why DTube was built on top of Steemit was speed; block times on the STEEM blockchain are around three seconds. There are no transactions fees, and there is no barrier of entry, as even users not owning STEEM can participate.

The built-in reward-earning mechanisms of the STEEM cryptocurrency also facilitate the social aspect that DTube is trying to manifest; rewarding users for uploading content.

One flaw of YouTube is that videos are sometimes taken down and the owners of YouTube channels are demonetized by the company. A decentralized version incorporating blockchain technology could stamp out such censorship, given it can gain enough critical mass.

With DTube, the video files themselves are stored on using the InterPlanetary File System (IPFS) protocol. Decentralized as well, the IPFS protocol uses the same Distributed Hash Tables that is the backbone of BitTorrent. IPFS was used over Torrent due to convenience and efficiency that can’t be offered within a web browser:

“IPFS is a younger, open-source, and actively developed protocol. It has a bright future ahead. Using it as the main mean of storage for this project was a no-brainer.”

The same reward-earning mechanisms that will allow DTube to grow will also be used to help pay for the file storage costs, which are currently at a rate of $0.044 per GB per month. One quarter of the DTube author rewards will be collected, and 10 percent of these proceeds will be used to pay for the storage of the files.

According to the post, the file would be active for around 57 months, where then the user can pay for additional time or seed the file themselves.

The only part of DTube that is not decentralized is its search protocol, AskSteem. Since the search protocol would be querying a blockchain and not a typical SQL or Mongo database, things are a bit more difficult.

Thankfully, an API by Steemit user @thekyle alleviates this. The only downside is that all searches will go through an AskSteem server, the results could be altered or manipulated, and it could simply stop working if @thekyle shuts down operations. However, a possible solution is to have a search function directly on the Steem nodes.

While DTube still has some way to go before being a fully-fledged video platform capable of competing with the big players, it is an exciting working example of where blockchain technology can take us.