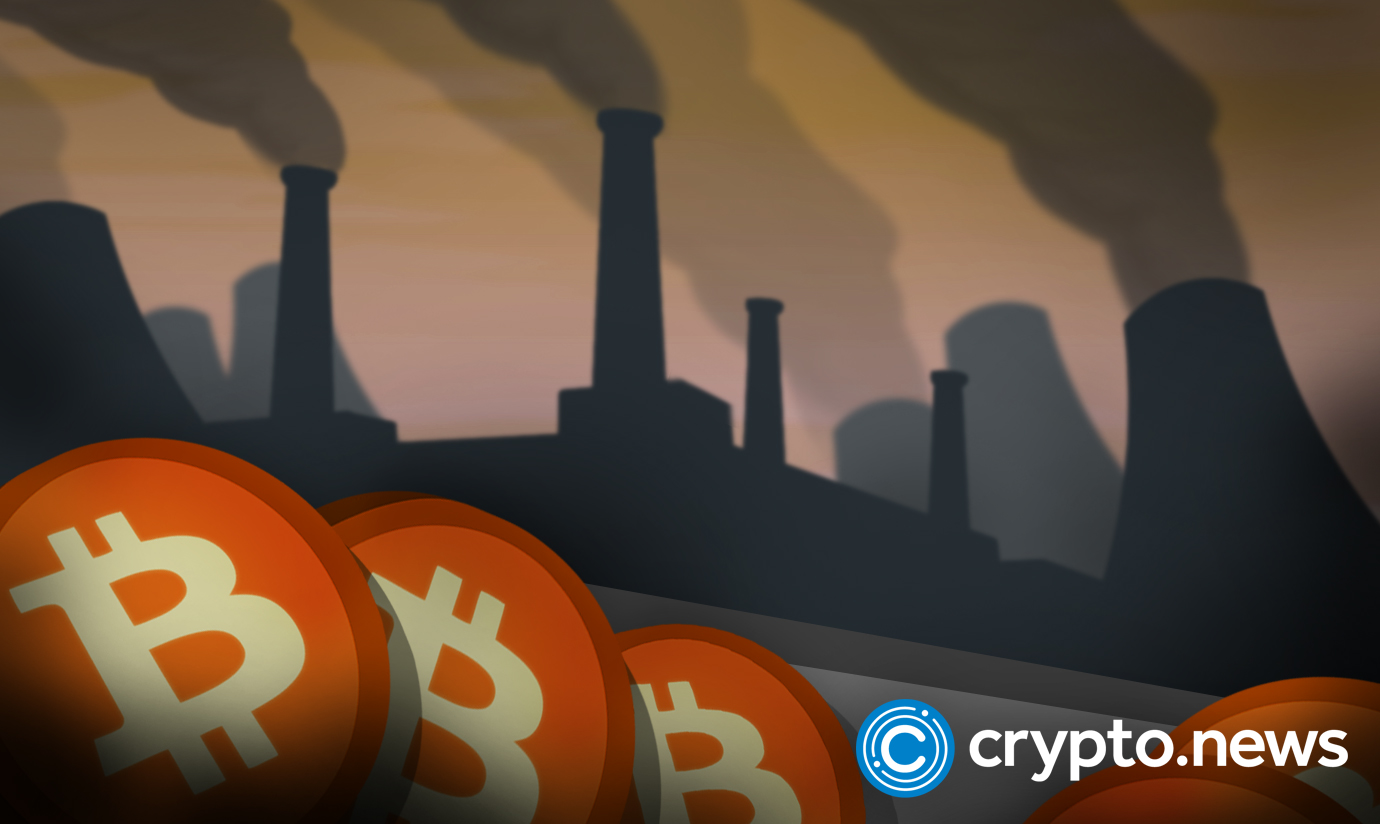 Bitcoin mining has been a hot topic of discourse recently as industry players have disclosed how the activities are less harmful to the environment than initially feared. However, the latest research shows that Bitcoin’s carbon footprint is less than what the world’s advanced economies produced.

By comparison, this is similar to the greenhouse gas emissions of, say, Niger or Sri Lanka.

However, a broader evaluation of the CCFA’s results indicates that Bitcoin mining is nowhere near the level of some of the world’s industrialized nations.

The CCFA’s recent data is based on the regional distribution of Bitcoin mining from the start of the year. Likewise, the institute combined its findings with how various regions generate electricity to power its activities.

According to the team lead at the Cambridge Bitcoin Electricity Consumption Index, Alexander Neumueller, there are other factors at play that points to the diverse opinions on Bitcoin energy usage.

Neumueller noted that several interest groups are trying to influence regulations to suit their agendas better. As a result, important decisions can easily be influenced by subjective opinions.

Thus, the lead analyst noted that the issue of Bitcoin’s carbon footprint is more complex than the various opinions suggest.

What the Latest Data Says

For policymakers, the diverse opinions and interests about Bitcoin mining are complicated. Notwithstanding the talks of support for or against Bitcoin mining greenhouse gas emissions, the CCFA’s data has a breakdown of the data for easy reference.

Since its launch, Bitcoin mining has been responsible for approximately 200 million tons of CO2 (92%).

However, there has been a decrease in greenhouse emissions this year due to the possible decrease in mining activities. This implies that it has dropped 14% less than in 2021. The report revealed that the electricity consumption rate slumps due to the decline in mining profitability despite a surge in the hash rate.

Furthermore, the CCFA further added that the energy source used by miners is 62.4% fossil fuels, while coal remains the most significant energy source.

Another likely trigger is China’s clampdown on crypto mining, which has impacted Bitcoin’s carbon footprint due to reduced electricity use.

Meanwhile, countries with a history of Bitcoin mining activities, like Sweden and Kazakhstan, also have a lower carbon footprint than was earlier projected.

With more data becoming available over time, the report expects Bitcoin energy usage to become less of a controversial topic and more of a policy framework.