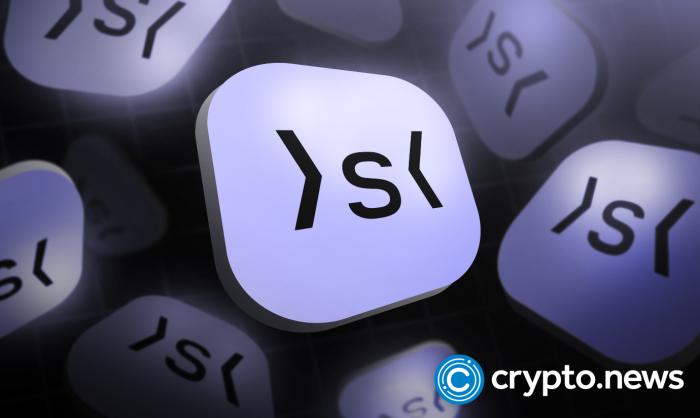 On Friday, 2nd September, SudoSwap announced their allocation of the recently created SUDO token. However, many questions arose from the community, especially concerning the distribution of SUDO tokens to the team.

On Friday morning, SudoSwap, a decentralized NFT marketplace, announced the allocation of SUDO tokens. SUDO is the governance token for the sudoAMM protocol.

Their blog went on to say;

Note that the SUDO token governing the SudoSwap protocol has not yet been deployed. Please exercise caution.

Based on the report, most tokens will be distributed using XMON and NFT Oxmons.

Controversies in the Token Allocation

SudoSwap was created by anonymous developers called Oxmons, Oxhamachi, and zefram.eth. Oxmons NFT and XMON tokens are part of the SudoSwap ecosystem. Earlier, the founders claimed the project did not involve venture capital funds, hence would allot more tokens to the team and community.

While the firm is trying to fulfill its obligation, the 41.9% token allocation to XMON holders is too much. Currently, the total supply of XMON tokens is 10k, distributed among about 3657 holders. Out of the 10k XMON tokens, about 7488.28 tokens (74.88%) worth around $260 million are in one wallet owned by the Oxmons team. The team will control approximately 31.37% of SUDO tokens released in circulation.

Accordingly, SudoSwap allocated 15% of SUDO to initial team members and 15% to the SudoRandom labs team. When talking about this allocation on Twitter, one user commented:

Indeed, this token distribution shows that the network is highly centralized, contrary to the whole ideology of DeFi and crypto.

The centralization challenge could have dire consequences for cryptocurrency and token projects. If most of the tokens are held by one or a few people, they can easily attack the network or dictate how the network functions. SudoSwap launching a governance token that is quite centralized could mean the larger part of its community, i.e., over 20k investors, will not have a say in governance.