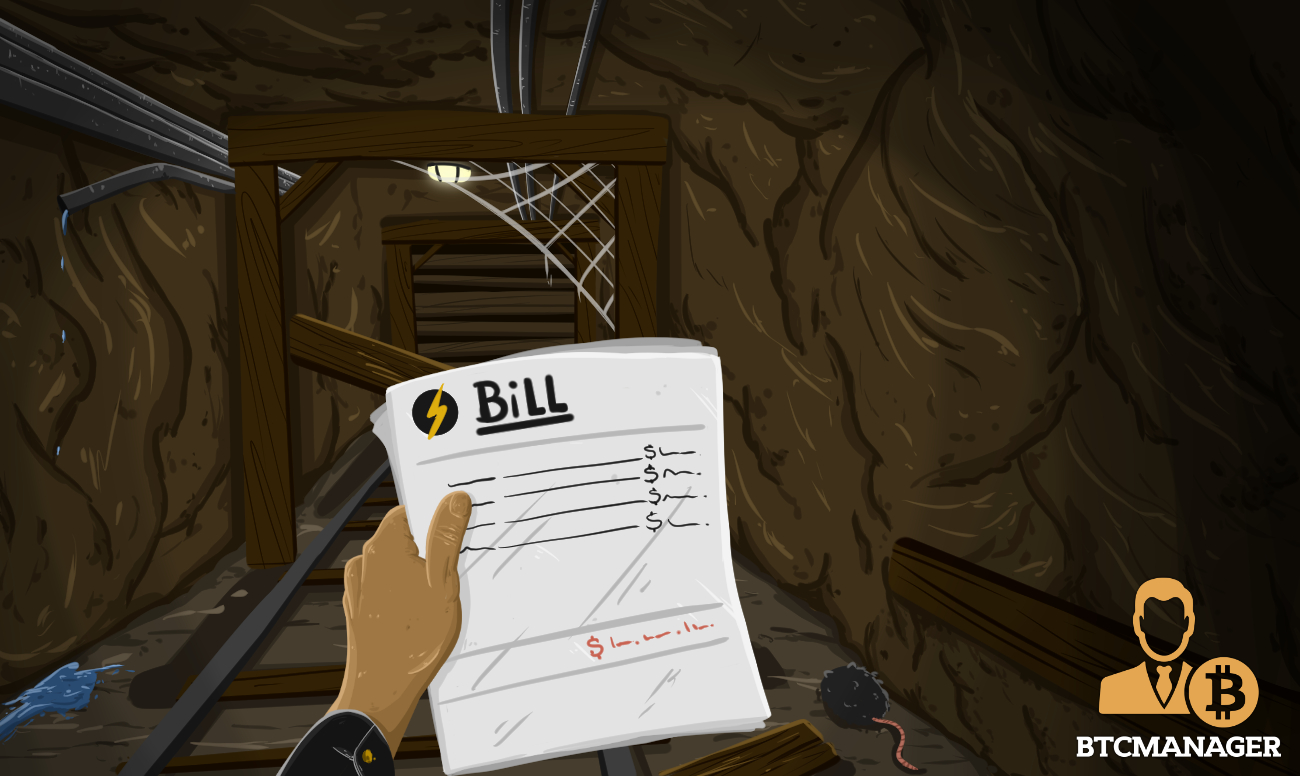 The Swedish county of Norrbotten has seen the failure of not one, but two recent cryptocurrency mining initiatives, has two companies have disappeared leaving millions in unpaid electricity bills, Sverige Radio reported on November 13, 2018.

The prolonged bear market of 2018 appears to have affected two cryptocurrency mining operations in the Swedish county of Norrbotten, which have disappeared without a trace.

According to a November 13 report from Sverige Radio, officials in the town of Älvsbyn are suing Miami-based company NGDC for millions in unpaid electricity bills, and the municipality of Kalix is looking for a crypto-mine that never materialized after renting and then failing to pay for an industrial site there.

In Älvsbyn, NGDC had set-up facilities and started mining bitcoin, only to abruptly cease operations in September 2018. The company reportedly gave local officials the explanation behind the move, saying that the energy company Vattenfall had cut off its electricity due to unpaid bills.

Vattenfall has applied for sequestration, closure, and bankruptcy for NGDC. Fredrik Sundin, the litigator for the power company Vattenfall, which serves the Älvsbyn region, believes his chances of collecting on NGDC’s debt are not “brilliant.”

Helena Öhlund of the Älvsbyn municipal council says no one from the city, which owns the industrial facility housing the NGDC mine, has been able to reach anyone at NGDC HQ, Sverige Radio reported. The company reportedly owes around 14 million Swedish kronor to the utility provider, which is approximately $1.5 million.

The situation in Älvsbyn county isn’t an isolated case, as another city is also operating at a loss because of a crypto mining company.

The nearby town of Kalix, too, is attempting to collect money owed by a company named Chasquitech, which allegedly rented space for a cryptocurrency mine there but then failed to pay rent and commence operations.

The town, located 100 kilometers to the east of Älvsbyn county near the border with Finland, is trying to recover half a million SEK or around $55,000 in unpaid rent.

Patrik Öhlund, the CEO of The Node Pole, a company that establishes data centers in Sweden, attributed the problems in Älvsbyn and Kalix to poor conditions in the markets. According to Crowdfund Insider, Öhlund said:

“Increased electricity prices due to the drought this summer and low bitcoin prices during the past six months can explain why some cryptographic (cryptocurrency mining) companies have had problems.”

However, despite the problems the industry faces in the country, Öhlund expects the number of cryptocurrency mining centers in Sweden, currently numbered at around 50, to double in the next five years.