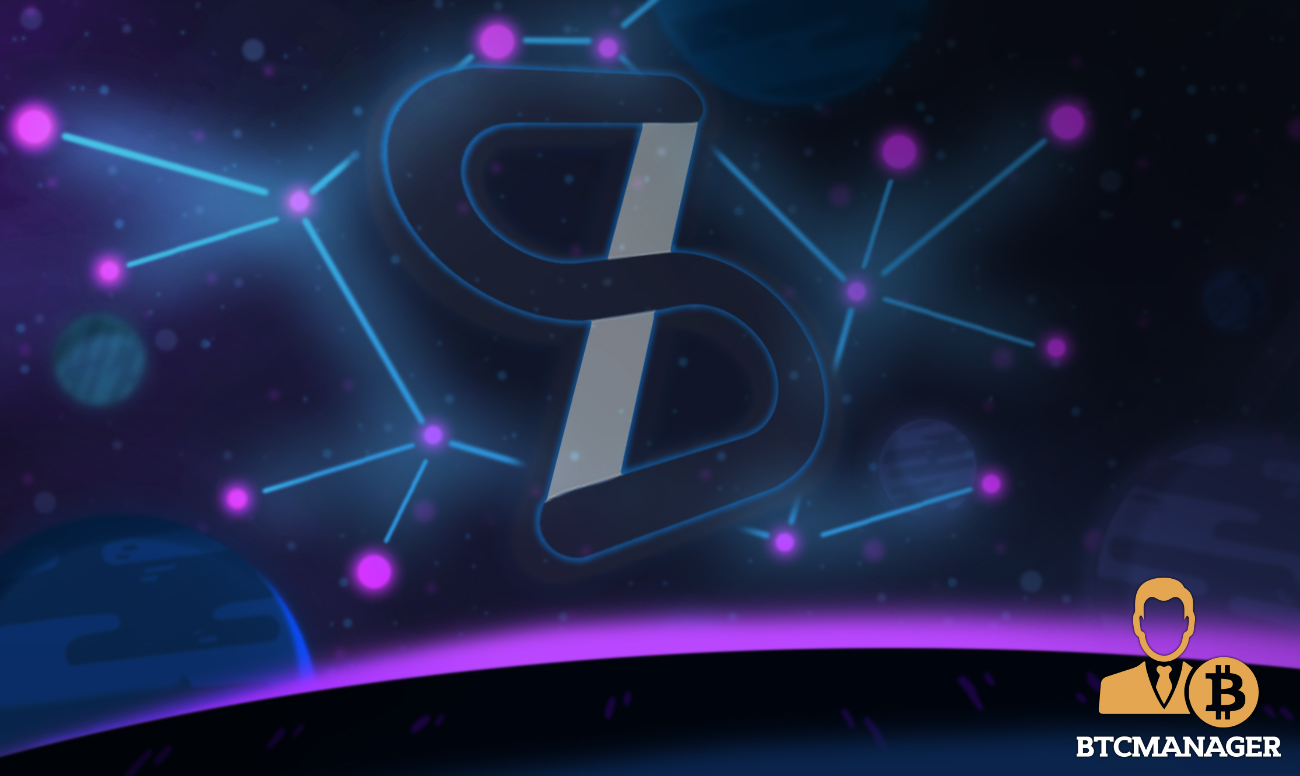 Synthetix (SNX), a derivatives liquidity protocol that facilitates the issuance and trading of synthetic assets, has announced the launch of dHedge, a decentralized asset management protocol. The team says dHedge will offer users non-custodial mimetic trading for assets on the Synthetix network, according to a blog post on July 20, 2020.

As stated in its blog post, the Synthetix team has rolled out a new decentralized asset management platform dubbed dHedge, offering users non-custodial mimetic trading of synthetic assets with zero-slippage and infinite liquidity.

The team says the launch of dHedge represents a significant milestone for Synthetix as it is one of the first major projects built upon the Synthetix derivatives liquidity network and it plans to build more projects in the near future.

Interestingly, as part of the launch of dHedge, the team is organizing a trading competition on the Ethereum Ropsten testnet, in a bid to test the protocol and select the best asset managers on the platform.

The digital assets will be given to four participants with the highest total return at the end of the competition. The prize for the best performing asset manager is 37,000 DHT + 1,500 SNX token (roughly $5k a press time) and they’ll also have their own channel on dHedge Discord.

To participate in the competition, interested participants are required to visit the dHedge website, connect their Metamask wallet or any other Web 3 wallet to the Ropsten testnet, and follow the steps.

The team says the dHedge decentralized asset management platform is expected to go live on mainnet later in September 2020.

At press time, Synthetix (SNX) is the third-largest DeFi protocol in terms of the total value of dollars locked as collateral. The Synthetix network holds a total of $431.2 million, while Maker and Compound occupy the first and second positions with $653.7 million and $632.4 million, respectively.