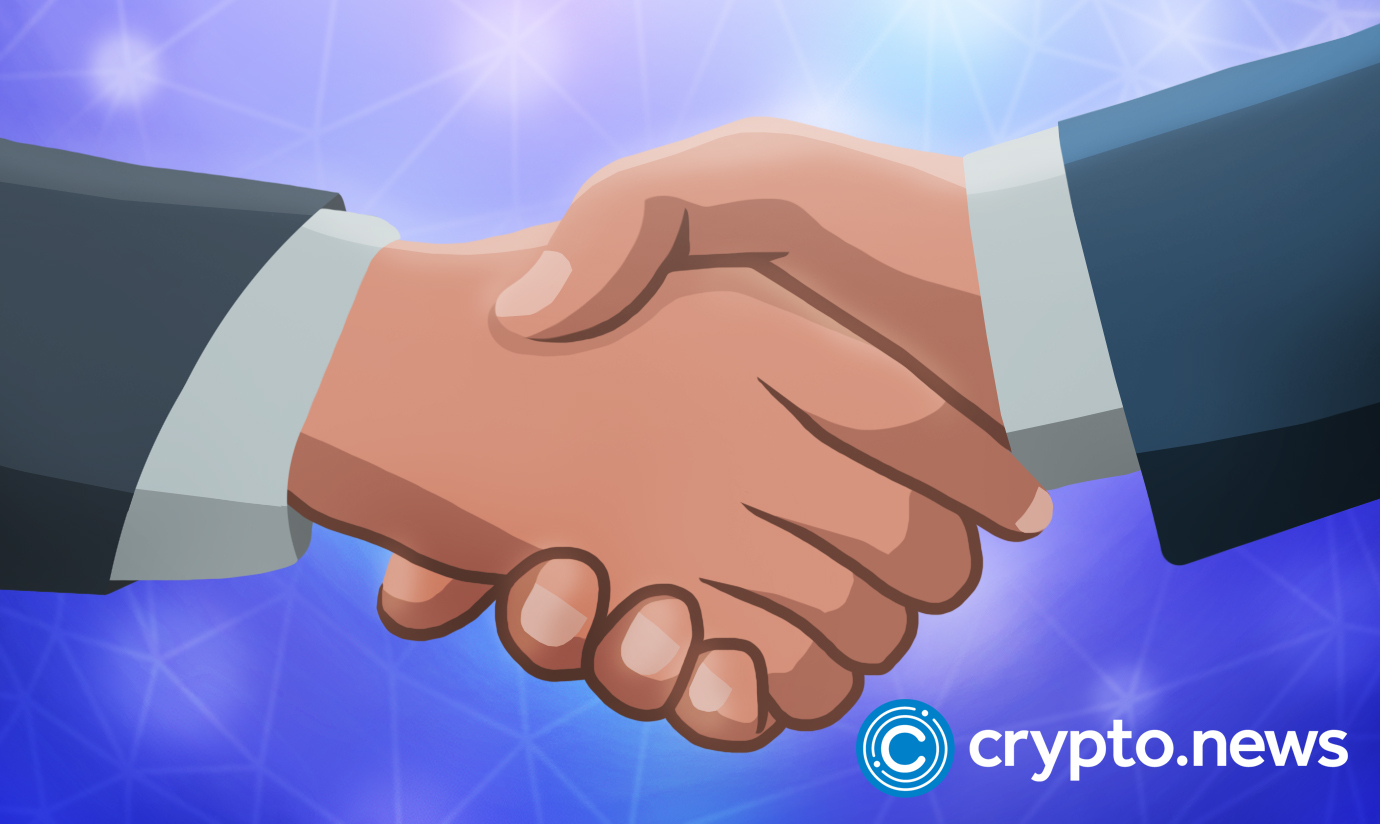 PROOF, the firm responsible for Moonbirds, an NFT project , has secured representation arrangement with one of the largest talent agencies in Hollywood, the United Talent Agency (UTA), Kevin Rose, the co-founder of PROOF, announced via a tweet on Jan.6.

Kevin Rose, an early Facebook and Twitter investor, and designer Justin Mezzell established the startup focusing on NFT in February of 2022.

Rose said that to assist PROOF “vet, negotiate, and execute collaborations and growth prospects across a range of industries,” UTA would be working on their behalf as part of this agreement. The goal is to push the Moonbirds NFT brand worldwide, beyond the Web3 scene.

The Moonbirds project, built on ethereum (ETH) and began operations in April 2022. The collection consists of 10,000 avatar NFTs with an 8-bit owl motif.

According to the statistics provided by CryptoSlam, it has produced around $619.5 million worth of secondary transactions.

Moonbirds is the eleventh most popular NFT collection, behind only CloneX ($794.9 million) and Doodles ($553 million), its closest rivals.

UTA climbing up the NFT ladder

The choice of Moonbirds to seek Hollywood collaborations is consistent with those made by several other notable NFT firms. Larva Labs, the company that later became CryptoPunks, was the first to pave the way in September 2021 when it became the first to sign a contract with UTA to represent its intellectual property in the areas of television, cinema, video games, licensing, and publishing.

The following month, Yuga Labs, which now controls CryptoPunks, followed suit by signing an agreement with UTA to promote the Bored Ape Yacht Club intellectual property (IP) in various mediums, including film, television, music, and video games. While the most recent event before PROOF was the contract between UTA rivals WME and NFT startup Boss Beauties, PROOF was not involved in this transaction.