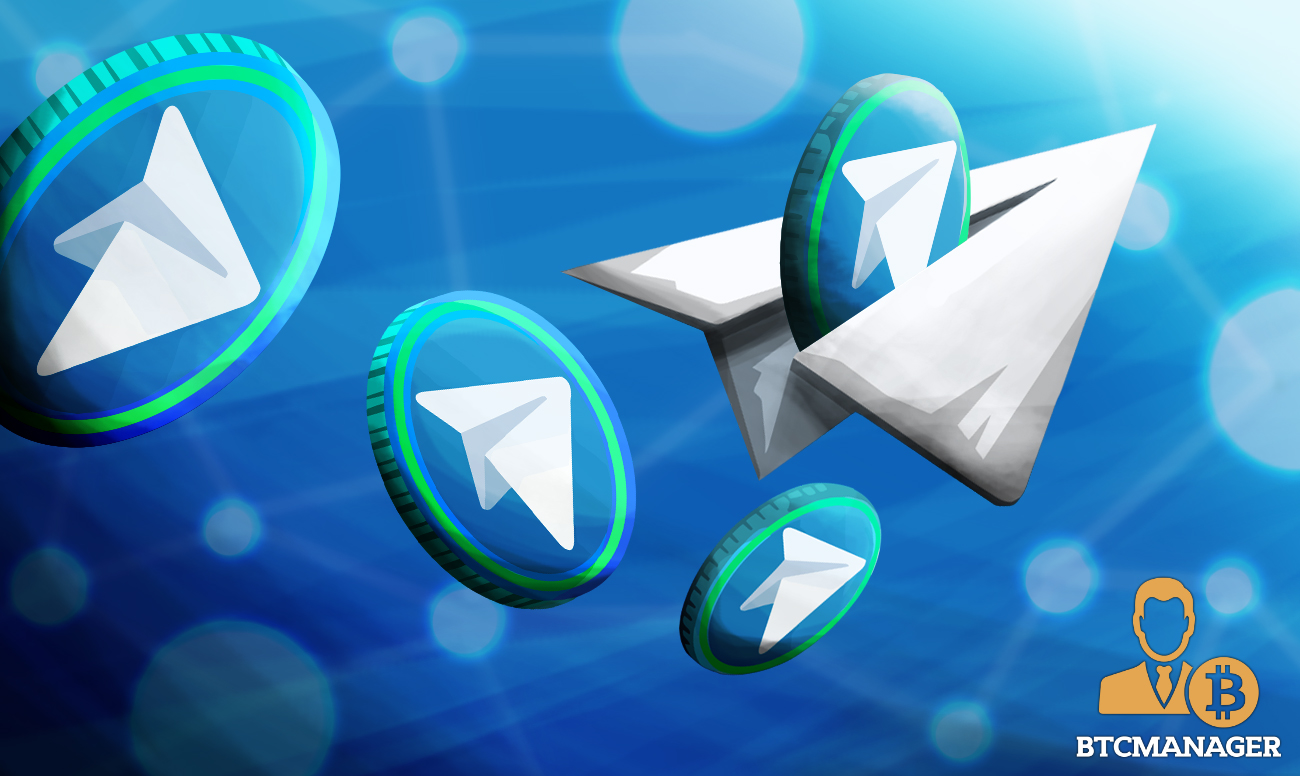 Filing documents submitted to the SEC have revealed that Telegram has attained the first milestone in its multi-billion-dollar Initial Coin Offering (ICO). The social messaging service company has raised $850 million in a pre-ICO campaign with the main public sale scheduled to go live in March of 2018. This pre-ICO was targeted at popular blockchain investors and venture capitalists. Reports began circulating in January 2018 that the company had set a hard cap of $850 million for the pre-ICO stage. Based on these documents submitted to the SEC, it would appear that the company has hit its target.

A Special Place in the Heart of Crypto

The Telegram ICO has generated a lot of buzz right from the time of its announcement with many in the crypto community expressing an interest in the company’s plans. The Telegram messaging app is a major conduit for the social media management and advertising strategies of many ICO campaigns.

The company is looking to raise more than $1.15 billion in token sales in March. If successful, it will bring the total funds raised to $2 billion, an unprecedented figure in the history of ICOs. The tokens being issued by Telegram are called Gram token which will help facilitate the firm’s TON project.

The private investors who have put up equity in the pre-ICO were given Gram tokens at heavily discounted prices of up to 50 percent. There have been reports that some investors are already offloading their token allocations for more than double the market price. Taking advantage of the hype surrounding the ICO, internet fraudsters have also begun creating fake websites, wallets, and campaigns to take advantage of unsuspecting investors.

A look at the company’s plans shows that the project encompasses a collection of services including payment processing, distributed file storage, DApps, and VPN browsing. According to Bloomberg, the founder of Telegram Pavel Durov is looking to develop a robust blockchain-based payment gateway that can compete with mainstream payment platforms like Visa and Mastercard.

Development activities are already underway with the TON service expected to be launched in 2019. A beta version of the TON platform will be released for testing before the end of the second quarter of 2018.

With a massive private sale already concluded and the hype surrounding the project reaching a fever pitch, it is a good bet that the public sale will achieve its target. If that happens, the Telegram ICO will become the first ever billion-dollar ICO in the history of cryptocurrency ICOs.

Opinions have been split regarding the ICO in the cryptosphere with some going as far as to call it an elaborate scam. Many in the community will be actively waiting to see what happens when the token sale goes public in March.