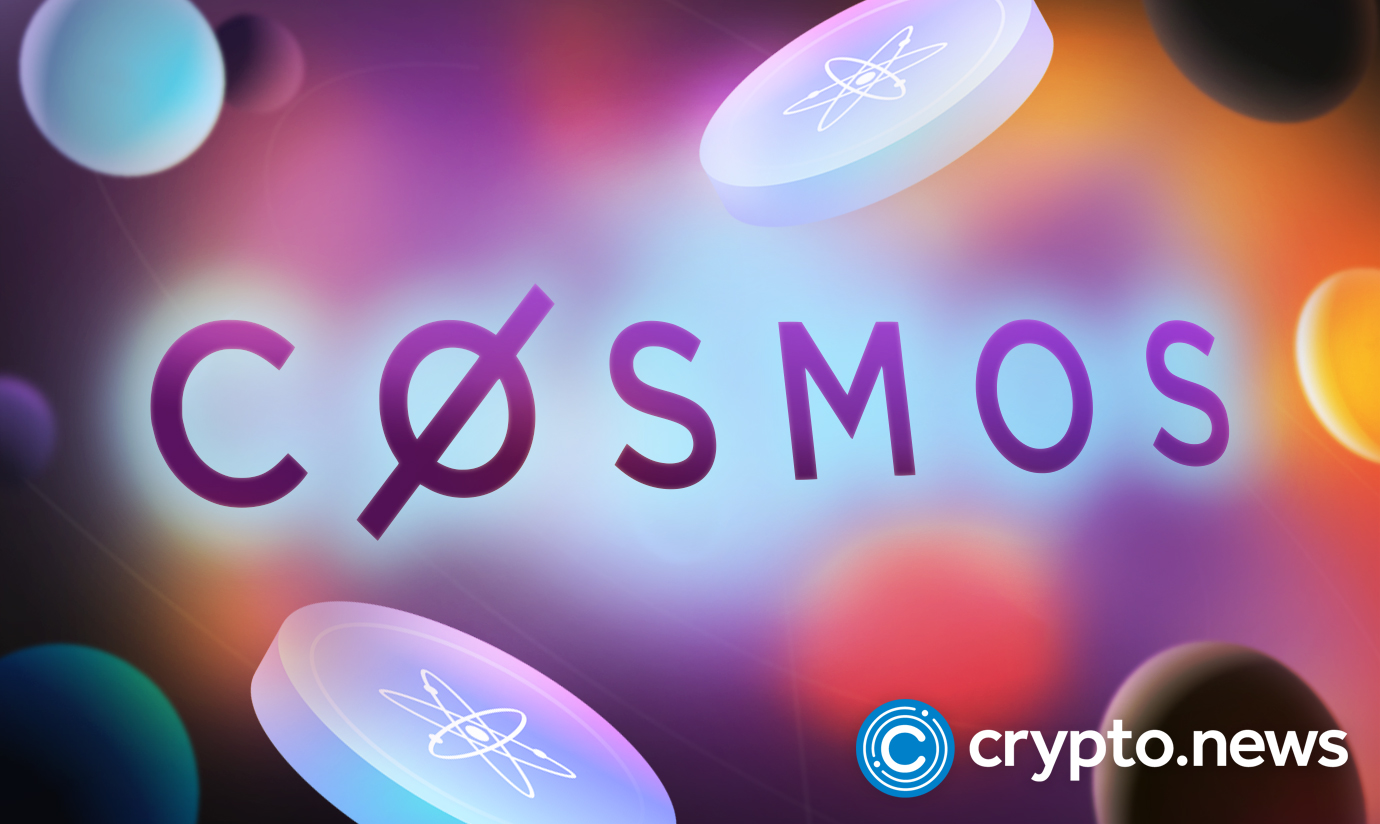 Popular serial tech entrepreneur and software developer working on the Cosmos project, Jacob Gadikian, has announced major developments on the IBC project, revealing that the code to re-open IBC is now available. Gadikian announced the update via a tweet yesterday, 25th of October, 2022.

In his tweet, Jacob wrote, “So, as it has been for the past few months, the needed code to re-open IBC is here”. At the time of the tweet, he revealed that the code was still in testing. However, a few hours later, Tobias Anderson, a core developer at Terra classic, tweeted;

“Just finished code-review of the work done by Gadikian and the Osmosis team, and I am happy to announce that not only did they pass “with flying colors” on the upgrade itself, but they actually took time out to fix all the broken windows left behind by TFL”.

According to Andersen, things are looking up for the Terra Rebels’ IBC re-enabling project as the team is set to start regression testing of the SDKs and layer-2 components in the Rogue-Two network. However, Andersen stated that this may “not necessarily provide a shorter timeline for the release”, as the team will still need to do more testing and prepare for the upgrade with the validators. He asserts that the recent positive developments will significantly help increase the chances of delivering on time.

Gadikian has also requested a signal vote from the community to ascertain that the community supports the re-enabling of IBC. To this effect, the Terra Rebels, an independent group of volunteers working on the Terra Classic chain, will open a governance proposal for voting in the coming days. If the proposal passes, validators will implement the new code, thereby effectively opening IBC on the chain once testing is complete.

The IBC or Inter-Blockchain Communication allows different blockchains to transfer tokens and other information easily. The IBC protocol enables interaction and transfer of value across independent Cosmos chains. The Cosmos ecosystem uses the ideology of “blockchain symbiosis”, and the IBC protocol stands at its heart.

The Terra Classic network, a blockchain protocol that uses fiat-pegged stablecoins to power price-stable global payments systems, originally used IBC but closed the channels permanently due to the ecosystem collapse in May to prevent impermanent losses. However, the network is now working to recover IBC.

According to Venus, a member of the Terra Rebels, re-enabling IBC on Luna Classic will help LUNC become part of the Cosmos family, consequently attracting more utility and users. For example, projects that operate on other blockchains in Cosmos may choose to integrate LUNC in their payment options, bringing more transactions (on-chain volume) to LUNC.

This will bring LUNC into the spotlight, strengthen the chain with utility, and feed the burn tax because of micro-transactions. Keep in mind part of the tax goes towards the Community Poll, which could further be used to support the LUNC growth in the future. In other words, IBC is a really big deal.