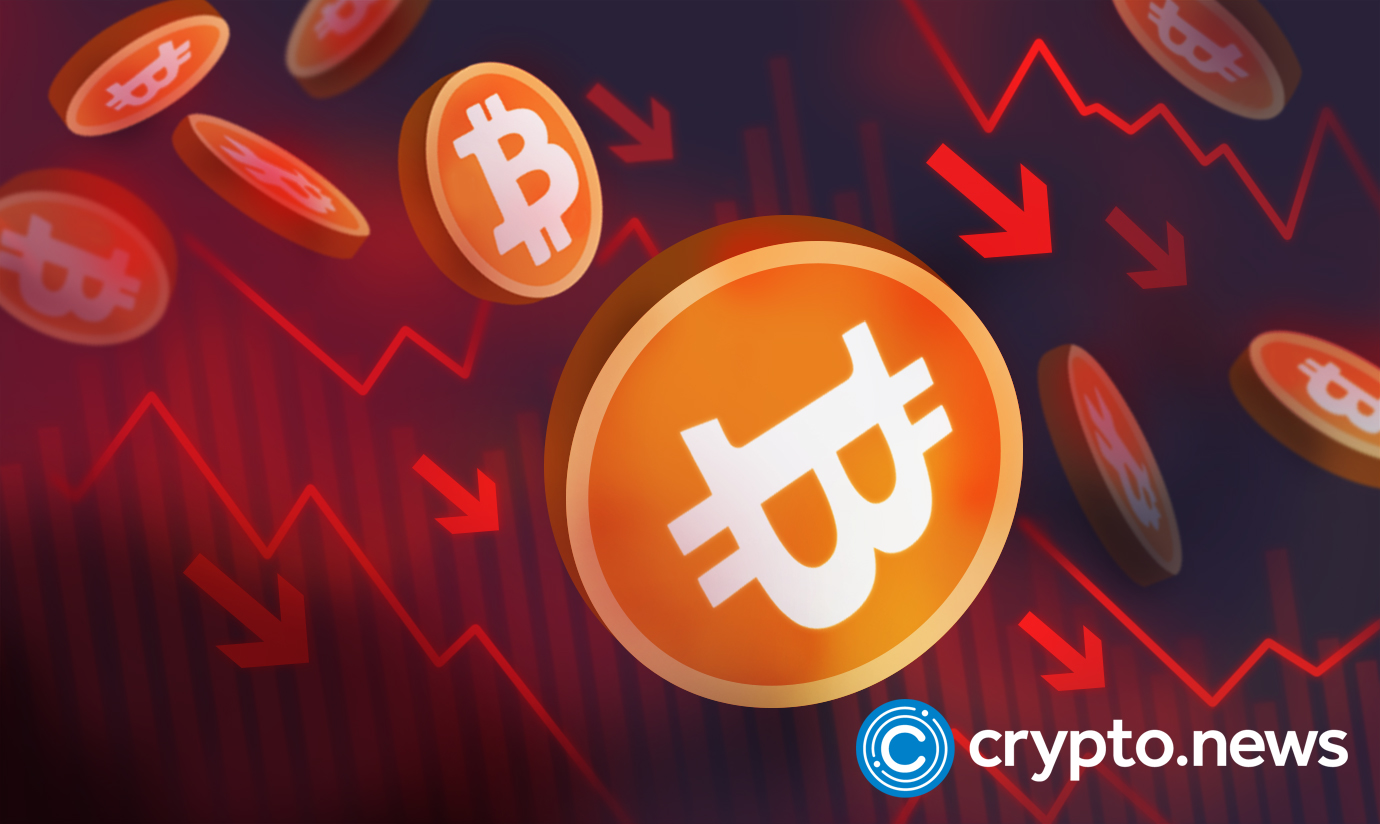 Almost 15 years have passed since the financial crisis of 2008. The crash affected various sectors of the economy, such as banking and real estate. Cryptocurrency investors are now at risk of experiencing a similar situation.

Is the 2008 nightmare repeating itself?

In late June 2022, an article talked about how the interconnected financial system had revealed a “tangle of interconnectedness,” which reminded investors of what happened during the financial crisis of 2008. Bitcoin has lost more than 70% of its value since its peak, and the Terra ecosystem’s crash resulted in almost $60 billion worth of crypto coins becoming worthless.

Due to the volatility in the crypto market this year, many experts are quick to compare the current situation with the 2008 crisis.

According to Shane Molidor, the CEO of AscendEX, the market for collateralized debt obligations repledging during the 2008 financial crisis. That allowed investors to know which counterparties held the riskiest positions. The collapse of the subprime mortgage sector was the main factor that triggered the crisis.

Even though the market for these types of financial instruments halted following the crash of 2008, other risky loans and investments continued to exist. On the contrary, the leveraged loan market has only grown in popularity.

After the emergence of cryptocurrencies, the lending industry began to expand. Many crypto lenders started offering loans to their customers through the services such as 3AC, a crypto hedge fund. Although the company was able to provide high-interest rates, little is known about how it deployed the borrowed capital.

On June 27, 2022, 3AC was ordered to liquidate. The company failed to meet its margin call, and it also failed to pay its loan to crypto broker Voyager Digital. Its founders are currently missing.

The problems during the 2008 financial crisis led to a crash similar to what happened in the crypto market. According to Molidor, many CDO investors who entered the crypto market were unaware that the yield they were getting from their investments was derived from mortgage delinquencies.

The crypto market failed to pick up lessons

The excitement of a new frontier supported the rise of cryptocurrencies. That was because many crypto adopters believed they could find a better way out of the financial mess that had just happened.

The rapid growth of the crypto market over the past several years is similar to the events in 2008. However, the main difference is that real estate assets backed dollar-denominated cryptocurrencies during that period.

According to Molidor, the worst excesses in the cryptocurrency market were largely caused by the activities of DeFi and CeFi. Many of the stablecoins created and claimed to be backed by one US dollar were partially backed. Also, the reserve-backed stablecoins were never fully audited.

The over-leveraging of dollar-equivalent products was also the main factor that led to the crashes. Leaders in the cryptocurrency industry might have thought that they were able to create a new type of financial product that would allow them to grow their wealth without going through the same mistakes that they had made in the past.

While investment bank Lehman Brothers made a big mistake by investing in mortgage-backed securities, FTX raised liquidity through its native FTT token to fund its founders’ excesses at Alameda Research.

While the former had a huge asset base of $639 billion, most of it was made up of mortgage-backed securities that would eventually turn into junk during the financial crisis of 2008.

It took Lehman Brothers almost a year to wind down its operations, but Bankman-Fried was able to do it in just a week for FTX. The downfall of FTX was largely attributed to the company’s failure to establish effective risk management controls and the lack of transparency regarding its transactions.

Is CFTC oversight the answer?

Despite the small size of the crypto industry, the growing interest of traditional finance firms in it has raised concerns about the potential risks it poses to the financial system.

According to the commissioner of the Financial Stability Commission, the increasing number of financial firms and crypto companies operating together could threaten the system’s stability. He noted that the rise of the industry could also increase the risk of financial instability.

According to him, the traditional financial system was supposed to be broken by the emergence of cryptocurrencies. However, this year, the unregulated crypto markets revealed their vulnerabilities to the same risks identified during the 2008 financial crisis.

Despite her concerns about the potential risks that cryptocurrencies pose to the financial system, she noted that the U.S. should not rush to implement regulations. Instead, she suggested that Congress give the Commodity Futures Trading Commission additional authority to address the issue. She said that the agency should establish regulations similar to those already in place for other financial sectors.

In response to the growing interest in cryptos, the U.S. Congress is considering multiple bills that would give the Commodity Futures Trading Commission additional authority to regulate the trading of cryptocurrencies. These bills would allow the agency to oversee the spot market and the exchanges where cryptocurrencies are traded.

Goldsmith Romero also said that she is currently working on a new definition for retail investors involved in cryptocurrency trading. The new definition would require investors to take additional safety measures.

What is the way forward?

The cryptocurrency industry is similar to other financial sectors in that it behaves like a constantly changing business. However, despite the various cryptocurrencies created, experts believe that regulation is needed to ensure they are viable investments.

As the markets continue to crash, investors are still trying to anticipate what will happen next. However, experts believe it will take a complete rebuild to bring the cryptocurrency industry back to its previous glory.