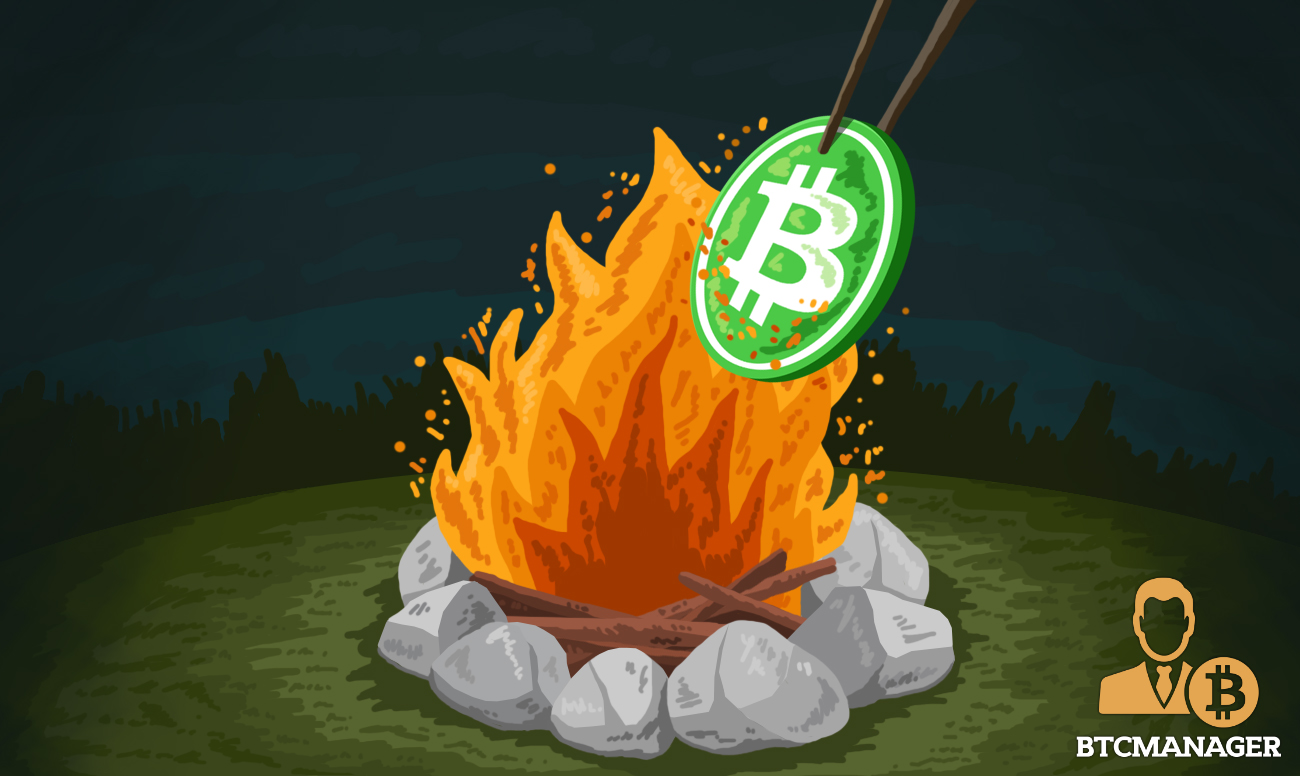 There seems to be no end in sight in the struggle for supremacy between Bitcoin and Bitcoin Cash. The price of bitcoin cash has steadily been on the increase over the past few days, and some critics have ascribed this increase to an underhanded form of “tokenomics.”

Antpool Burns BCH for the Community 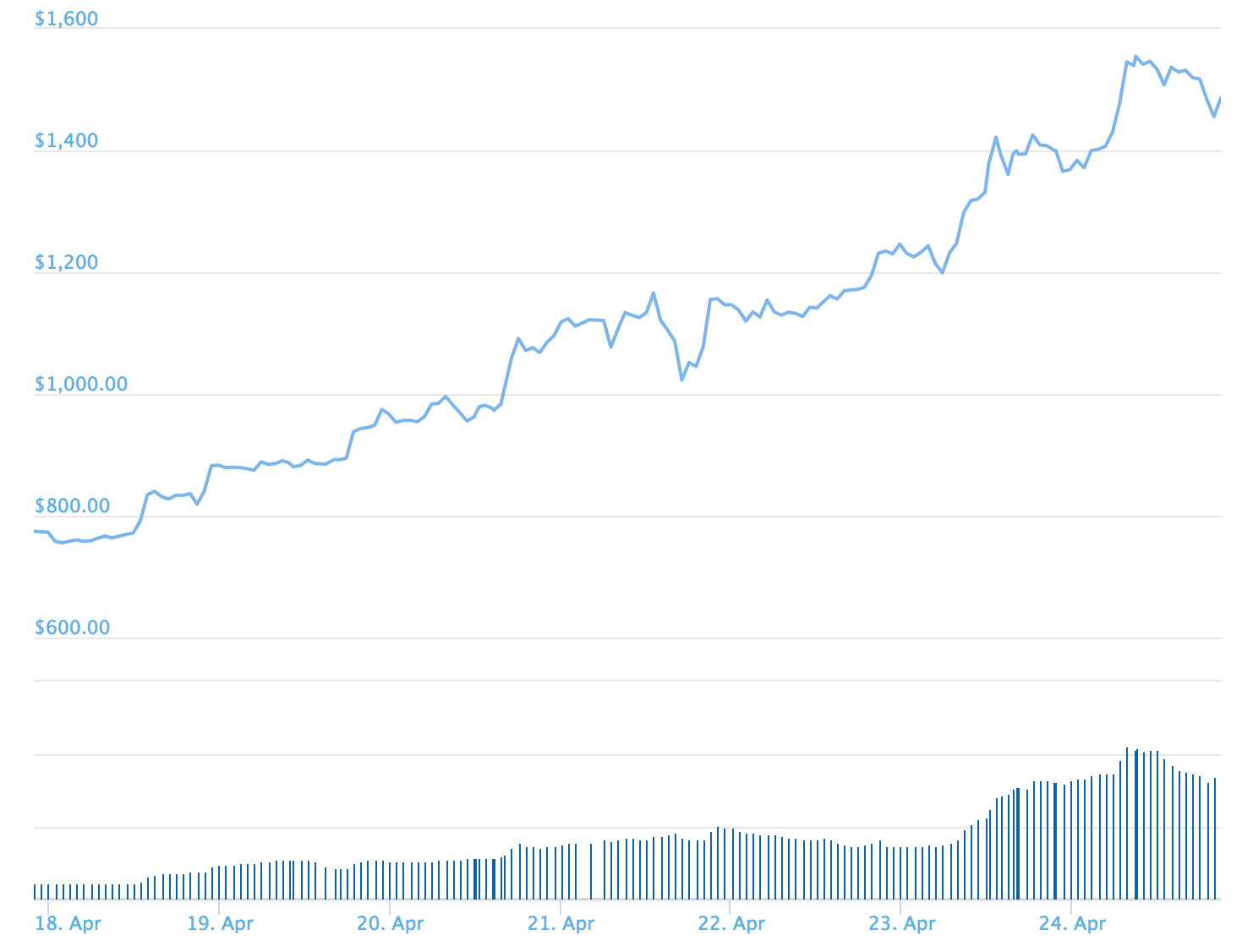 Antpool, one of the biggest mining pools in the Bitcoin Cash network, has been “burning” 12 percent of the network fees found in each Bitcoin Cash block the pool mines.

“Coin burning in cryptocurrency refers to the act of sending coins to an address from which it is impossible to ever spend those again because the private keys of that address is perpetually unobtainable. Such an address is called a “black hole.”

The reasoning behind Antpool’s move it is to help the Bitcoin Cash ecosystem:

“While having active users spending BCH is very important for the ecosystem, having investors who hold BCH is also a fundamental requirement for maintaining a strong economy — Without these holders, BCH’s exchange value loses significant support.”

The pool with close ties to Bitmain also called on other mining pools to join in on burning a small percentage of the BCH they receive from network fees.

Coin burning can be a useful strategy, but Bitcoin Cash critics are claiming that the network is doing so to create artificial scarcity as a means of driving up its price. Antpool has burned about $12 worth of bitcoin cash per day. According to Kyle Samani, the managing partner at Multicoin, a U.S.-based crypto hedge fund firm, it is a ploy to make it seem like there is a reduced supply of bitcoin cash and purely a marketing move.

However, it is important to remember that the overall cryptocurrency market is recovering, and the performance of BCH against other cryptoassets could be attributed to the upcoming hard fork in May, among other things.

Bitcoin developer Jimmy Song, as well as others, criticized the move, suggesting it goes against the monetary policy out of a rules-based approach that Satoshi Nakamoto outlined in the Bitcoin whitepaper. Instead, Antpool is engaging in a very mild form of discretionary policy, although it is very slight. Nevertheless, it could set a precedent and may be leading to people forming expectations it may increase in the future:

IIRC, AntPool fees are now burned in BCH. That's taking monetary policy into your own hands for you. https://t.co/RehCdGt0IX

Roger Ver is CEO of Bitcoin.com, which is regularly accused of socially “attacking” bitcoin and it is thought that he also owns the @bitcoin account on Twitter which is known for shilling Bitcoin Cash.

The emergence of the Lightning Network protocol implementation has cast doubts over whether Bitcoin Cash would be able to upstage Bitcoin. Once deployed, Lightning Network has the potential to significantly reduce the perceived advantages that Bitcoin Cash holds over Bitcoin. This is according to Lucas Nuzzi, Director of Technology at Digital Asset Research, a crypto research lab based in the U.S. Nuzzi says that miners on the Bitcoin Cash blockchain have to constantly liquidate their holdings in order to cover their recurring operational expenditure.

It isn’t entirely clear what the actual ramifications of the Antpool coin burning will have on the value of Bitcoin Cash. The nascent and evolving nature of the crypto market makes it difficult to make accurate statements on the issue. According to Aaron Brown from Bloomberg Prophets, the mechanisms for determining crypto quantity is a “bewildering.”

Antpool isn’t the only one involved in crypto burning. Ripple also burns some of the XRP paid in fees in order to make the coin more valuable.