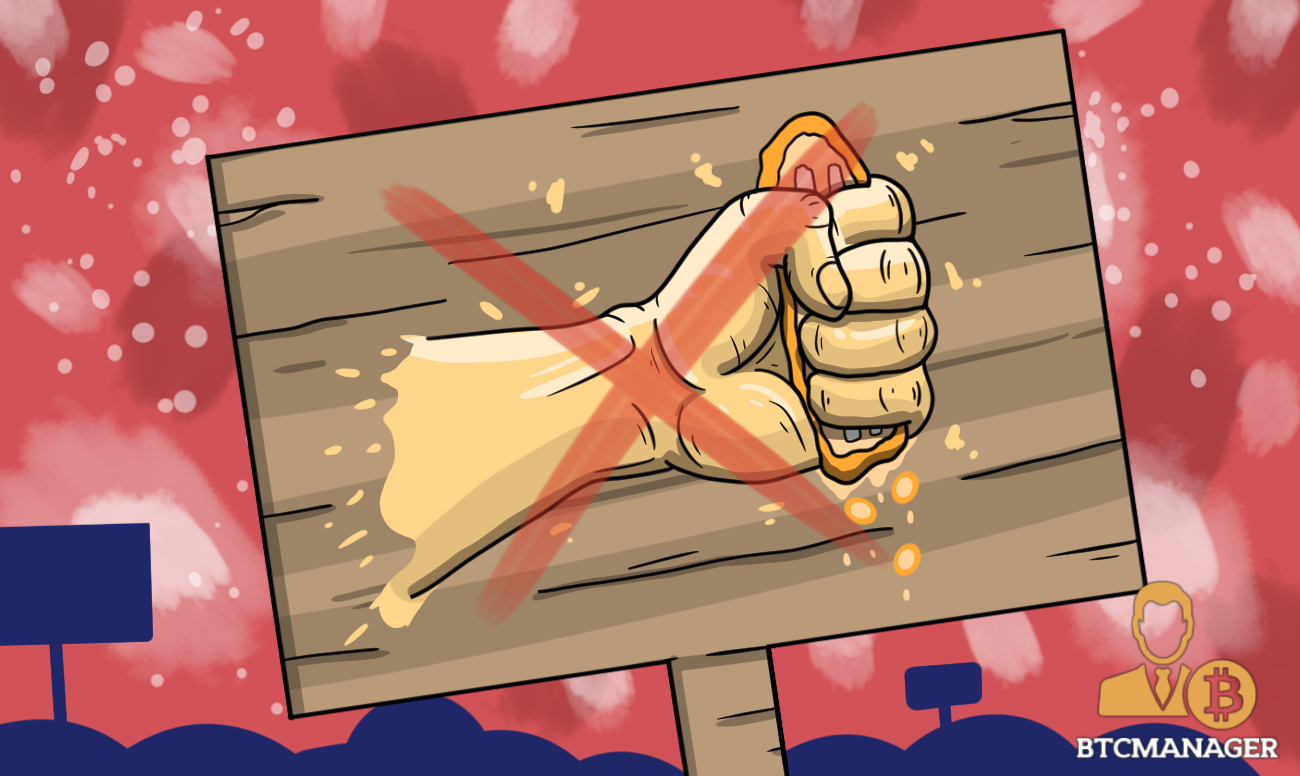 A recent tax ruling issued by the Polish Finance Ministry is causing renewed friction between the government and cryptocurrency traders.

Digital currency traders in the country are protesting against the stipulation issued by the government which states that taxes will be levied all crypto transactions irrespective of whether a profit was made or not. This decision was contained in a published statement by the Finance Ministry. The controversial ruling appears to be based on an interpretation of the Polish tax code.

A Look at the Numbers

The decision of the government to tax all transactions regardless of whether a profit was made or not creates a situation where the capital invested by these traders in the market is being taxed. Furthermore, the taxes being levied on the traders could go as high as a hundred or even a thousand times their capital investment.

In response, more than 2,200 people have signed an online petition calling on the government to change the tax rules governing the crypto market. The petitioners are alleging that the tax policy is designed to destroy the country’s crypto market and stifle any potential blockchain implementation activities. According to the petitioners, a tax policy like this will most likely relegate Poland to the background of the global blockchain evolution.

To neutral observers of the situation regarding the Polish government’s stance on cryptocurrency, it appears that the crypto traders have every reason to be worried. Mateusz Morawiecki once referred to cryptocurrencies as being “Ponzi schemes.” This in itself is not particularly unusual, given that a number of government officials in other countries have also issued similar remarks about the crypto market. What is particularly disturbing for Polish crypto traders are the government-sanctioned attacks on cryptocurrency.

Rather than waiting for a new tax cycle, the ministry published the previously mentioned ruling weeks before the April 30 tax filing deadline thus potentially putting many Polish crypto traders in a precarious position. Earlier in 2018, the country’s central bank carried out a $30,000 smear campaign against cryptocurrencies.

A number of popular Polish YouTubers were paid to create propaganda video contents that portrayed the cryptocurrency market in a negative light. The campaign did attract a degree of controversy stemming from the fact that no mention was made of the videos being sponsored by the government.

In the aftermath of the campaign, the general consensus of social media was that it was a laughable attempt by the government to discredit cryptocurrencies.