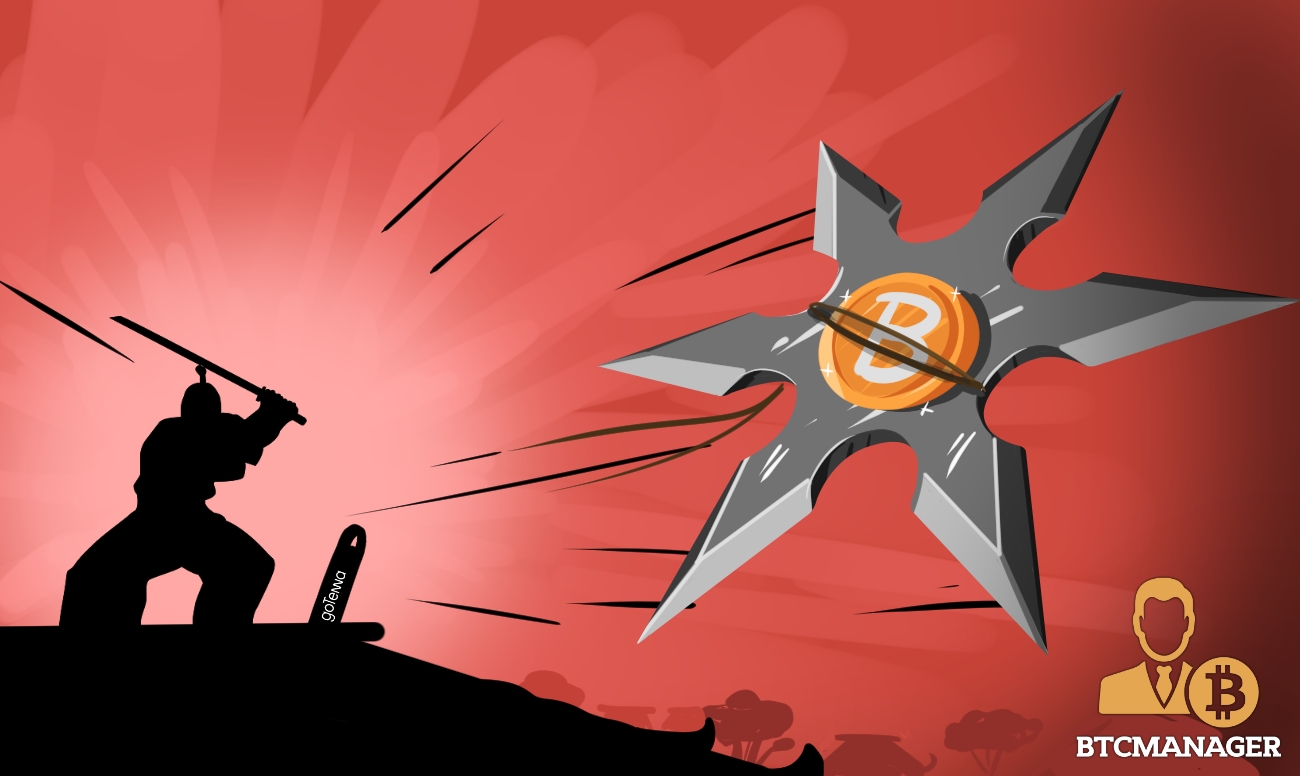 TxTenna looks to combine mesh network with bitcoin transactions, allowing for users to transact offline.  A partnership between Samourai Wallet and goTenna makes this possible. Samourai Wallet is an Android application that when used with goTenna’s antennas, will allow users to send transactions to their recipients.

The Last Push for Decentralization

Mesh networks are a concept where users connect directly with each other. This aligns with the philosophy of Bitcoin and cryptocurrency of using a P2P infrastructure.

goTenna’s offerings are also affordable, making mesh networks a practical alternative to traditional networks. Less than 25 nodes are needed for a well-connected network in a three-by-three-mile area; similar technologies would need hundreds of nodes to achieve similar results.

Most transactions today require a connection from either an ISP or cellular tower, a centralized choke point in an otherwise decentralized system.

This raises concerns in case of a cybersecurity attack, or periods of downtime if a natural disaster were to destroy infrastructure. goTenna’s Decentralized Applications Engineer Rich Myers told Bitcoin Magazine:

“Mesh networks are the only legitimate alternative to these traditional centralized communication networks. They are completely decentralized and democratized, leaving the power of communication in the hands of the people. Beyond that, they are much more resilient to unforeseen disasters — the only thing these networks need to function is a mesh networking device paired with a smartphone.”

In terms of what this means for bitcoin users, txTenna will enable transactions to be sent and received with virtually 100 percent uptime. Once a transaction is signed in the mobile wallet, the offline transaction is passed to the TxTenna app and broadcast to nearby mesh nodes with a paired goTenna mesh device. The transaction is relayed by goTenna devices in the area until an internet-connected node receives it and forwards to the Bitcoin network.

After discussions with Samourai, the goTenna team’s suggestion was taken on board, as In the Mesh wrote on May 14:

“We suggested using the free goTenna SDK to build an app for broadcasting offline bitcoin transactions via goTenna Mesh devices. Today we are pleased to announce that the Samourai team took our suggestion, and went well beyond our expectations! The result is the TxTenna app.”

With no reliance on a third party, there is no risk of downtime or security. Samourai has always been a privacy-conscious wallet with features like PayNyms and Ricochet, features that increase fungibility and security.

There is no specific release date, but progress on the project will be announced later in 2018. While it’s not the first to look into alternative ways to access the blockchain, it is the most viable. The software and hardware required already exists, and all that’s needed is a bridge between the two to make it a reality. Along with initiatives such as Blockstream’s satellite, TxTenna will aid individuals in developing economies where bitcoin adoption may have been lagging due to inadequate infrastructure.