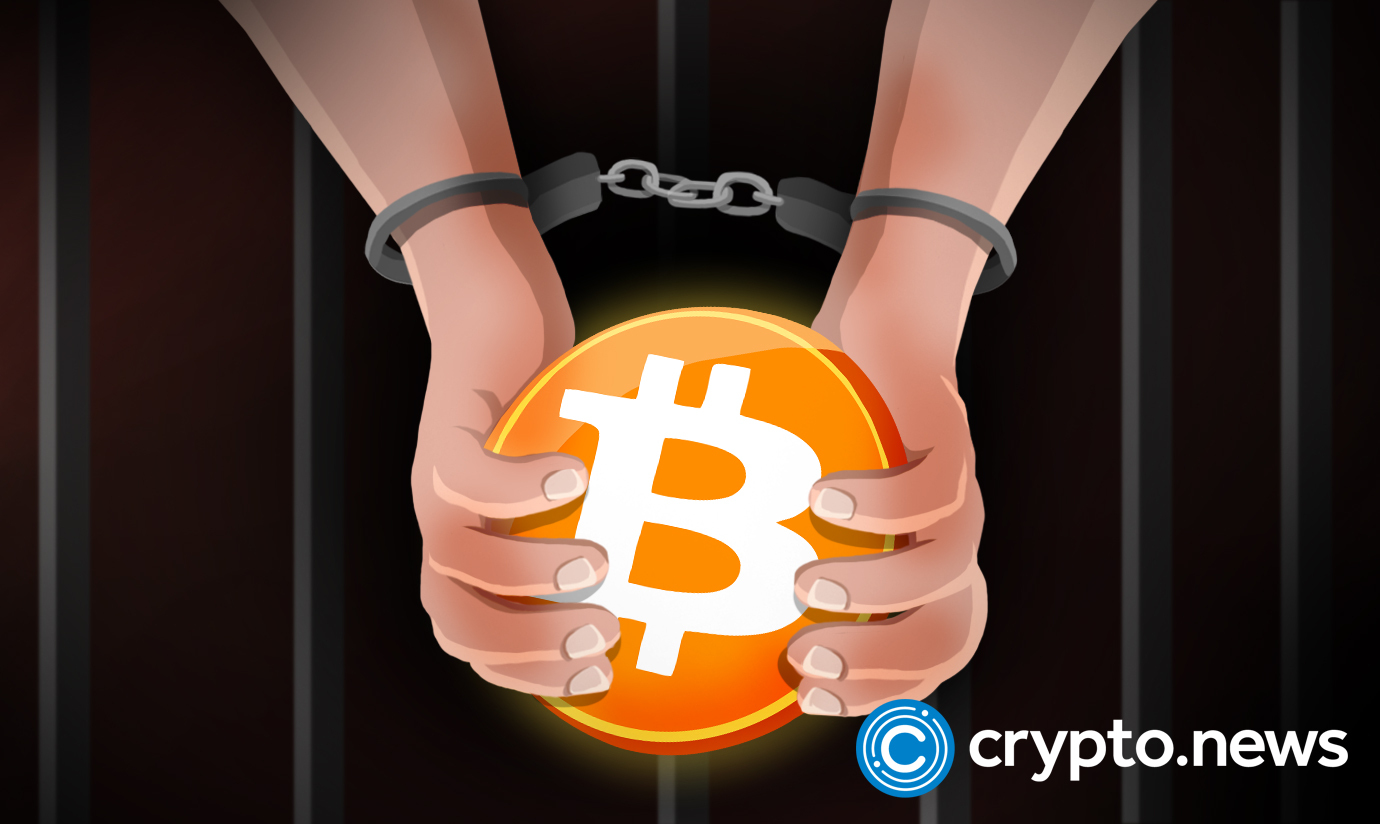 Law enforcement agencies in the United States seem not to be holding down on their effort to rid the nation of scams clothed in crypto. The Department of Justice (DOJ) on Wednesday arrested nine people for running a crypto ponzi scheme that posed as a trading and mining company.

The promoters, namely Marco Ruiz, David Carmona, Moses Valdez, Gustavo Rodriguez, David Brend, and Juan Arellano, were charged with conspiracy to wire fraud for being accomplices in IcomTech from 2018 to mid-2019.

Promoters of Forcount, namely Juan Tacuri, Antonia Perez. H and Francisley Da Silva were also charged with conspiracy to wire fraud based on their involvement from 2017 to 2021. Meanwhile, Silva and Tacuri were also arrested as accomplices to money laundering, while Antonia got charged with giving false statements.

The DOJ indictments report alleged that Weltys’ started as a crypto mining and trading company that gives its investors good profits in exchange for purchasing some crypto-related products.

The Weltsys group also promised its investors a guaranteed daily return on their investments and the possibility of doubling it in six months.

But it turned out that the founders and promoters of both schemes were utilizing victim monies to pay more victims, spread the word about the schemes, and benefit themselves; in reality, neither company was trading or mining cryptocurrencies.

The founders also organized lavish presentations across the US and other countries where it used top-notch graphical representations of its high dividends yielding investment to get more investors-victims.

The founders were also very visible in large-scale events where they usually showed up with luxury cars, clothes, and jewellery to draw attention and possibly get more victims.

The DOJ and Homeland Security have declared war

The case is currently being handled by the Money Laundering and Transnational Criminal Enterprises Unit, and the charges in the indictments are still seen as mere allegations until proven otherwise by the court.

However, Damian Williams says that these two indictments will send a strong message to other crypto scammers and assure them that the DOJ Is coming for them.

Special Agent Arvelo also said that the enormous excitement around cryptocurrency and its high dividends-yielding potential attracted the victims to the scheme. He also reiterated that Homeland security would continue in its move to clamp down on purveyors of financial crimes and scams in whatever form.