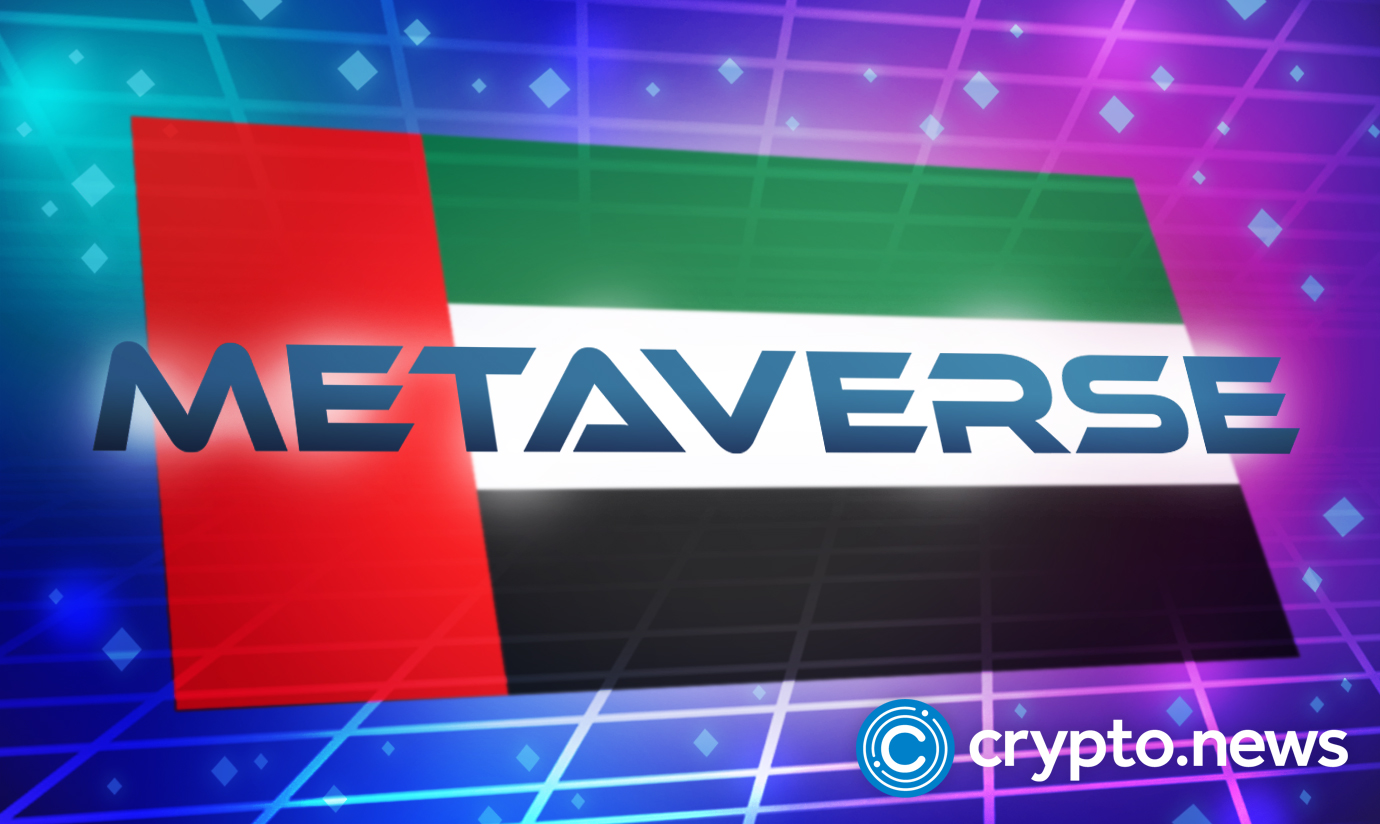 The UAE Ministry of Economy has unveiled the launch of its new address, which may be ‘visited’ from any part of the globe because it is housed within the virtual world. The declaration was delivered by Abdulla bin Touq Al Marri, UAE Minister of Economy, yesterday at the Museum of the Future in a forum on the first day of the Dubai Metaverse Assembly.

According to Al Marri, the digital office is the ‘digital twin’ of the agency’s offices in Dubai and Abu Dhabi. Individuals may conduct meetings, network, and even sign contracts using avatars.

Al Jaziri provided additional details regarding the novel invention, stating that their virtual address encompasses the entire ministry structure. There may be different uses for each store. He said that a guest would receive a virtual pass or coin and that our client happiness center would receive a notice allowing them to enter their work in the metaverse.

This engagement is voice-prompted to mimic an honest chat with a customer service professional since it is a 3D arrangement contrary to the two-dimensional webpage.

Physical Meetings Will No Longer Be A Necessity

Al Jaziri claimed that since anyone can access these services online, a physical visit to the ministry will not be necessary anymore. During the demonstration, he was accompanied by Al Marri’s avatar, and together they provided a preview glimpse of the digital office, including the knowledge hall and gathering places for networking.

The virtual office also contains a section where legally, those in attendance may sign binding agreements, which is an unusual feature. Al Jaziri said, ” So, anyone anywhere in the world who transacts with the ministry is no longer required to travel to the UAE to sign an agreement.“

‘First Come, First Serve,’ Is What Is Going To Transpire

Early adopters will prevail in the metaverse, according to Mark Zaleski, managing director, and partner at BCG Digital Ventures, who was speaking on the same panel discussion titled ‘Metaverse and the Economy: What is the magnitude of the Opportunity?‘  The latecomers will have to invest significantly more money to catch up. Hence the phrase, ‘ First Come, First Serve,’ is applicable.

As an early proponent of the metaverse, the UAE is on the correct path, according to Zaleski. “Gen Z (born between 1997 and 2012) fosters the exponential rise of the metaverse. The figures are outstanding, and technological costs have decreased. Early adopters will prevail.

According to statistics, the metaverse business is already worth more than $3 billion and is projected to reach a peak of $80 billion by 2030.