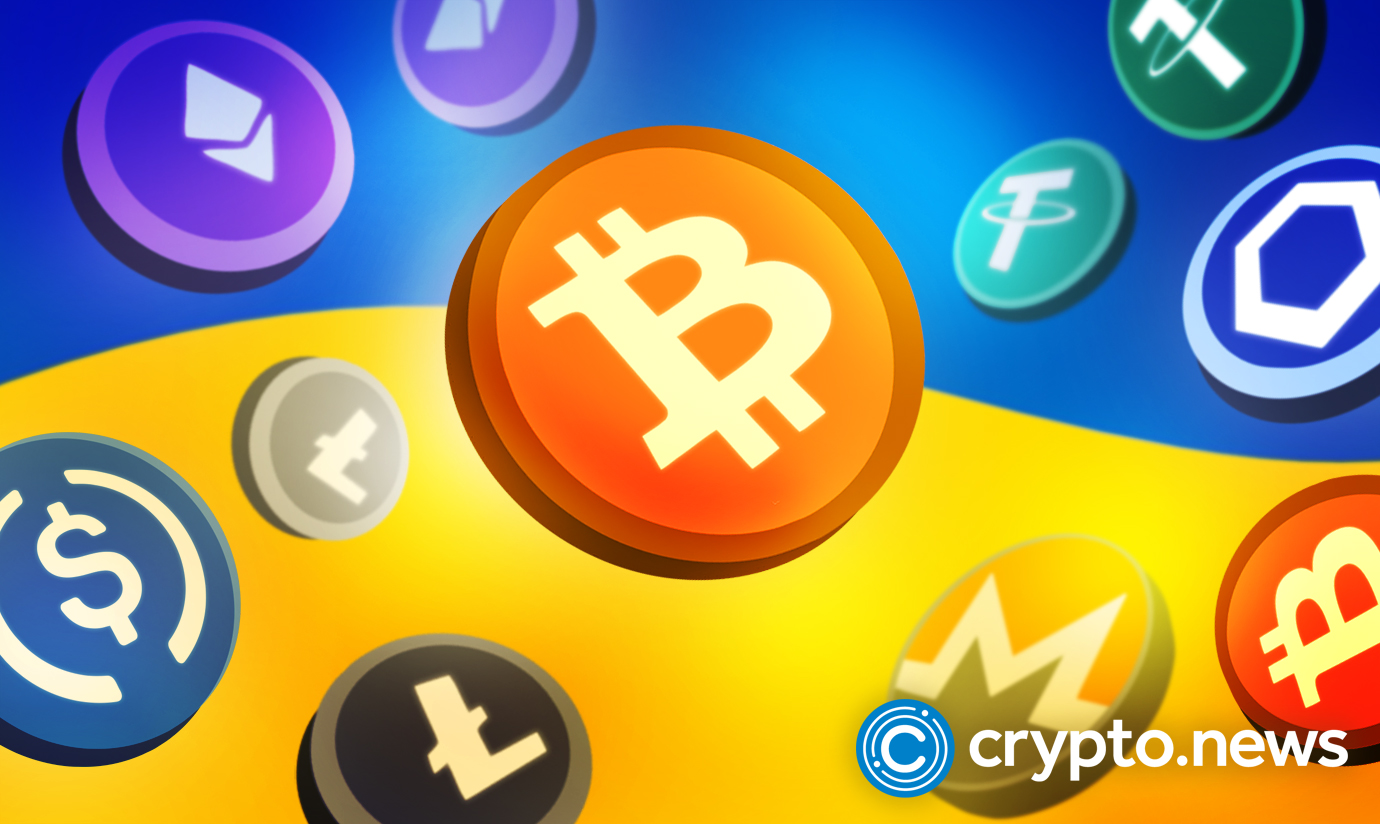 Yesterday, the Ukrainian regulatory community launched its first collaborative initiative to update its crypto framework. The Ukrainian government organized the meeting on their national crypto framework, and the amendments to the law “On virtual assets”, which should adjust the National Tax Code with cryptocurrency regulations.

The Ukrainian regulatory community has actively begun collaboration with international experts to update its crypto framework. On Dec. 1, The Advisory Council on the Regulation of Virtual Assets, organized by the National Securities and Stock Market Commission, held its first meeting, during which the regulation was discussed. The international consultants involved in the collaboration include the international consultancy firm Ernst & Young and the USAID Financial Sector Reform project.

Ukrainian participants in the meeting includs those from the President’s Office, the National Bank of Ukraine, professional associations, representatives of the deputy corps, specialized bodies, leading market specialists and other interested participants.

The primary task of the Consultative Council is to develop and reach a consensus on a draft law on amendments to the Tax Code of Ukraine regarding the specifics of taxation of operations with virtual assets and amendments to the Law of Ukraine “On Virtual Assets”. The Consultative Council is also responsible for coordinating other issues regarding regulating activity on the virtual assets market.

During the meeting, the Deputy Head of the Office of the President of Ukraine, Rostyslav Shurma noted that there should be “maximum involvement” of all parties in this process because the country was working on the result “right now.”

Ruslan Magomedov, the National Tax Agency of Ukraine chair, revealed that the regulators are working closely with Ernst & Young and the USAID to implement the European Markets in Crypto-Assets (MiCA) regulation in the Ukrainian digital assets market.

As Yaroslav Zheleznyak, a member of the Ukrainian Parliament (Rada), noted, the national approach will rely on the “do no harm” principle:

“The goal is simple, to make crypto circulation in Ukraine legal and safe, but according to the principle of ‘do no harm,’ so that the market receives not regulation, but incentives for development and competitive advantages.”

He also mentioned that the move was an important step forward for the nation internationally and economically.

Ukrainian President Volodymyr Zelensky signed the law “On Virtual Assets” in March 2022. The bill establishes the National Securities and Stock Market Commission of Ukraine and the National Bank of Ukraine as two major regulators of the crypto market.

The public union Virtual Assets of Ukraine (VAU) and a group of pro-crypto Ukrainian lawmakers unveiled a unified agenda for advancing and expanding Web3 in the nation in November. The plan suggests that a regulatory sandbox be established for projects involving blockchain and Web3. Additionally, it puts into action the development of a national land registry supported by blockchain technology and Ukraine’s inclusion in the European Blockchain Partnership.