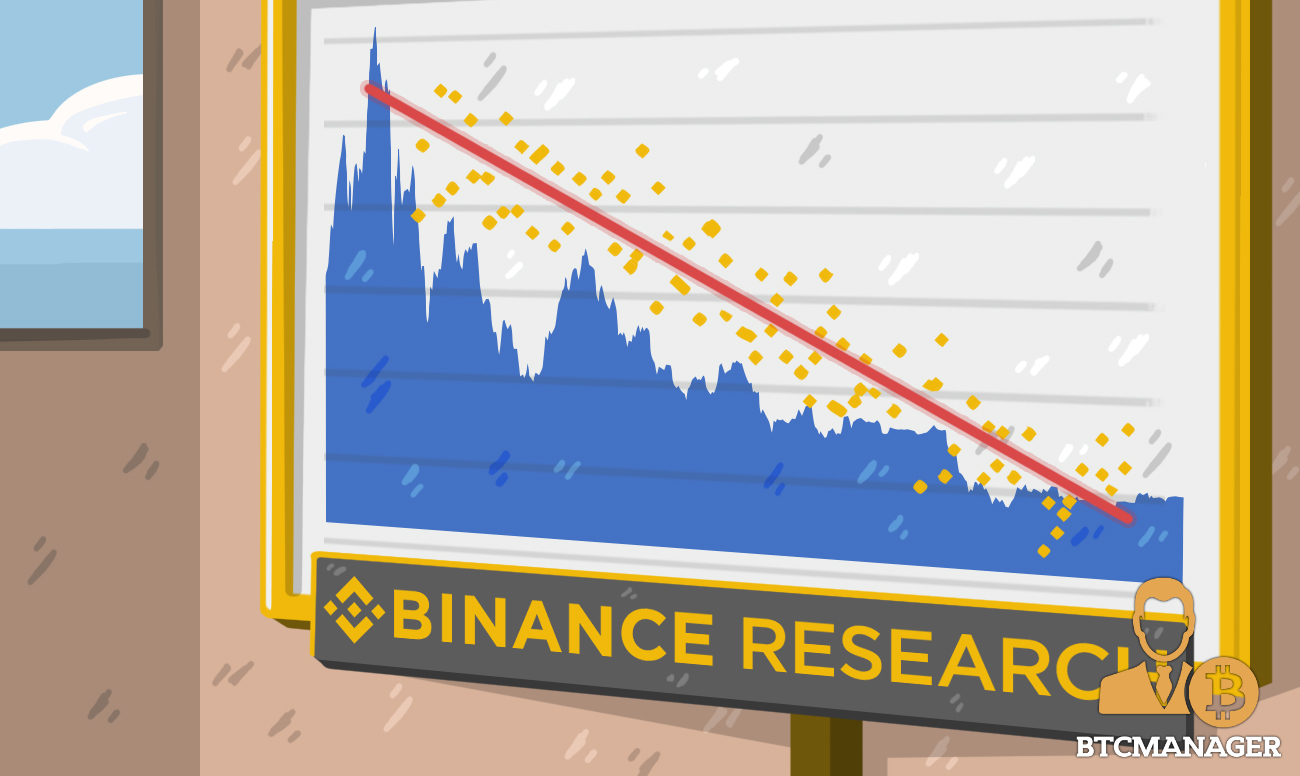 It turns out that correlation rates tend to be higher between the major cryptos when their returns are denominated in US dollars rather than bitcoin, a March 20, 2019 report from Binance shows.

At this point in the industry, it is clear that there is a correlation between the prices of various cryptocurrencies. When bitcoin saw its peak of almost $20,000 in 2017, all the major cryptos also saw a rise and the same effect was seen when bitcoin entered the most recent bear market.

The report was able to determine that the movement of cryptos in terms of price is determined not only by the price of bitcoin but how their returns are denominated.

Over the period of December 2018 to March 2019, all the top 30 cryptocurrencies by market capitalization were highly correlated. However, bitcoin saw the highest level of correlations in relation to all the others and thus, is considered the bellwether of the industry.

That said, the levels of correlation between the top 30 cryptos by market capitalization actually fell when the returns were denominated in bitcoin for the last three months. When these figures are compared to those of late 2017, it is apparent that 2017 saw higher levels of correlation.

In contrast, when the returns on the various cryptos are denominated in US dollars, the levels of correlations among the top 30 cryptos actually Increase for that same time period rather than decrease. Coincidently, the time period where this increase took place is the same time that stablecoins soared in popularity and bitcoin took a significant hit that it is yet to fully recover from.

The report ends by stating that there are two major factors that also play a role in the reported level of correlation among crypto.