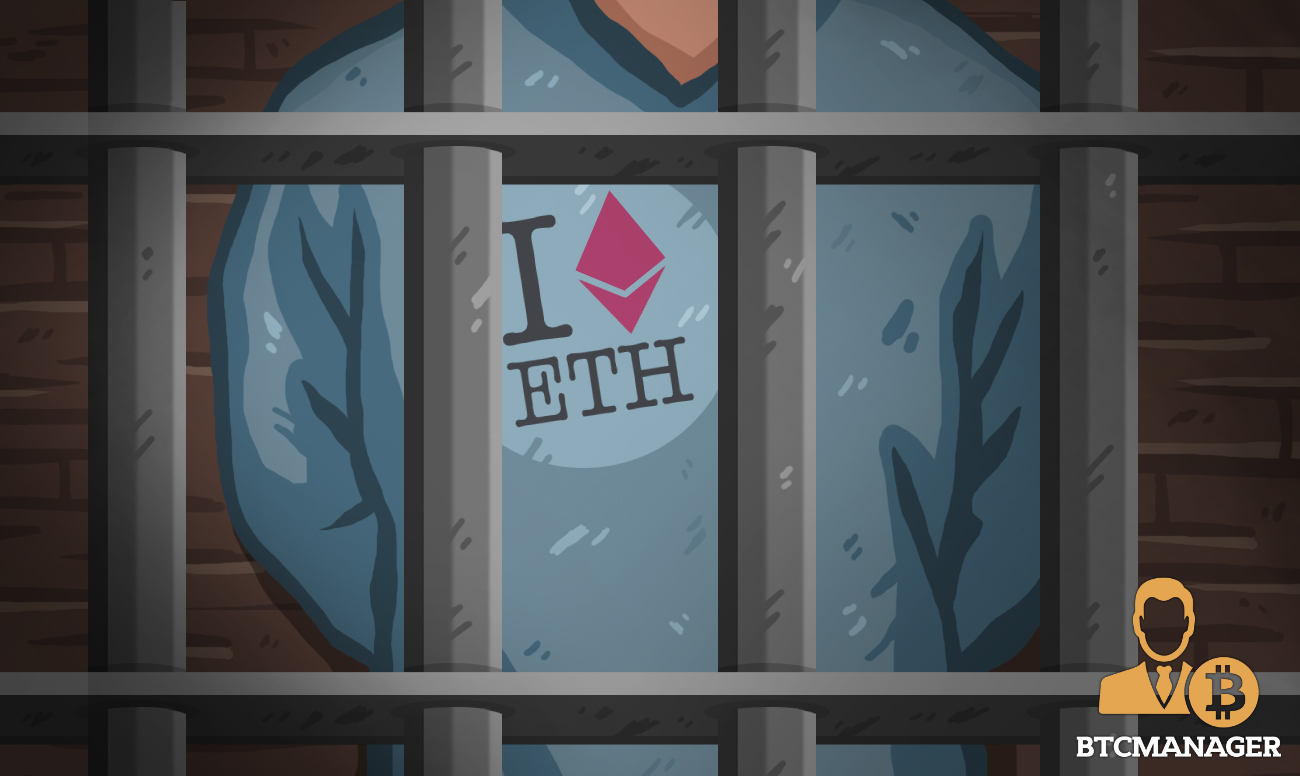 The U.S. government has formally brought up charges against Virgil Griffith, a former researcher and scientist at the Ethereum Foundation. Griffith ran into trouble for traveling to North Korea to attend a crypto and blockchain conference after having been denied permission to travel by the U.S. State Department.

Appearing in front of a South District of New York Court (SDNY) on Wednesday (January 8, 2020), Griffith who was previously granted bail was formally charged with conspiracy and remains incarcerated according to records from the Federal Bureau of Prisons.

Reports from media outlet Inner City Press say that Griffith has been charged with “conspiracy to violate the International Emergency Powers Act”.

According to the Independent, the Department of Justice claimed Griffith allegedly traveled and appeared live at a Cryptocurrency and Blockchain conference in Pyongyang, North Korea back in April 2019.

“Mr Griffith allegedly traveled to North Korea without permission from the federal government, and with knowing what he was doing was against the law”.

Sweeney went on to say the U.S. government cannot allow evasion of sanctions as the possibility of North Korea sourcing funding through cryptocurrency for its Nuclear weapons program puts the world at risk.

As at press time, there has been no formal statement or confirmation from the U.S. Attorney’s Office as to whether or not Griffith was initially released as he was granted bail back in December 2019. Reports claim that he’s yet to satisfy his $1 Million bond bail requirements.

Since his arrest, Griffith has been kicked out of the Ethereum Foundation but continues to receive support from the Foundation and Ethereum creator, Vitalik Buterin.

With this indictment, Griffith joins a list of crypto personalities to have run-ins with the U.S. Federal government. Ross Ulbricht, the administrator of the defunct Silk Road dark web marketplace is currently serving a life sentence.

Bitcoin originally gained notoriety for its use in purchasing drugs, weapons, and other illegal items on the darknet. Following unsuccessful appeal attempts, BTCManager previously reported that Ulbricht is taking his case to the Supreme Court.