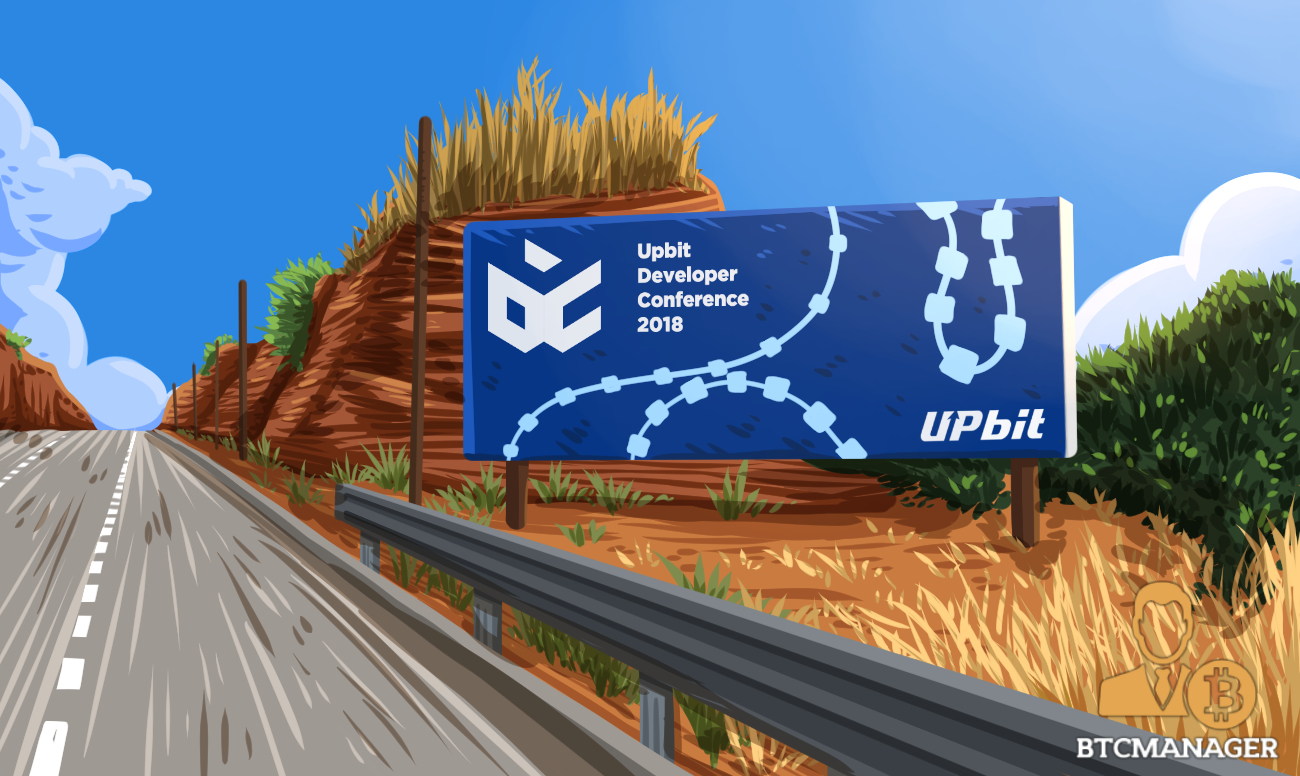 Upbit plans on holding a developers conference in September 2018 where experts from all over the world are scheduled to talk about the latest in blockchain tech.

According to the event’s official website, the Upbit Developer Conference 2018 will last from September 13 to 14 and will take place on Jeju Island.

Dunamu Inc., a South Korean company behind crypto exchange Upbit, said the event would be focused on promoting the latest blockchain technology. The company marketed the event under the slogan “Proof of Developer” and plans on growing the platform into a specialized, annual forum.

“UDC 2018 aims to become a developers-focused community platform where guests can meet practical knowledge and the latest trend in the blockchain,” said Dunamu CEO Lee Sir-goo.

A spokesperson for the company also added that as more and more real services that use blockchain are being introduced into the market, the interest is rising in developers who are at the center of those technologies. 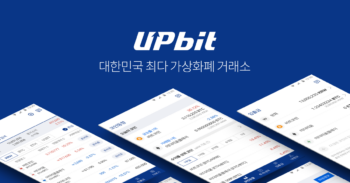 Global Heavyweights Coming to the Conference

The Upbit Developer Conference has the potential to become one of the most significant events of this type in the world thanks to the number of world-class speakers it will host.

While an official program schedule won’t be available until the end of August, the event will hold several technical sessions, keynote sessions and networking dinners with developers and investors.

Dunamu, the company behind Upbit, is the social trading affiliate of South Korean chat giant Kakao, which owns around a 10 percent stake in the company. Apart from Upbit, Dunamu also runs Kakao Stock, a mobile securities trading service.

In March 2018, Dunamu announced that it plans to invest 100 billion won ($92.5 million) toward blockchain technologies over the next three years.

The Upbit Developers Conference perfectly aligns with its vision and comes after the company announced a surplus of cryptocurrency and cash reserves at the beginning of August.

According to The Investor, the company’s cryptocurrency reserve ratio stands at 103 percent of total deposits made by customers with cash reserve ratio of 127 percent.

“We hold excess amounts of cryptocurrency and cash reserves than what we have to pay our customers,” said Dunamu CEO told The Investor. “This indicates we can pay whenever our customers wish to (withdraw).”