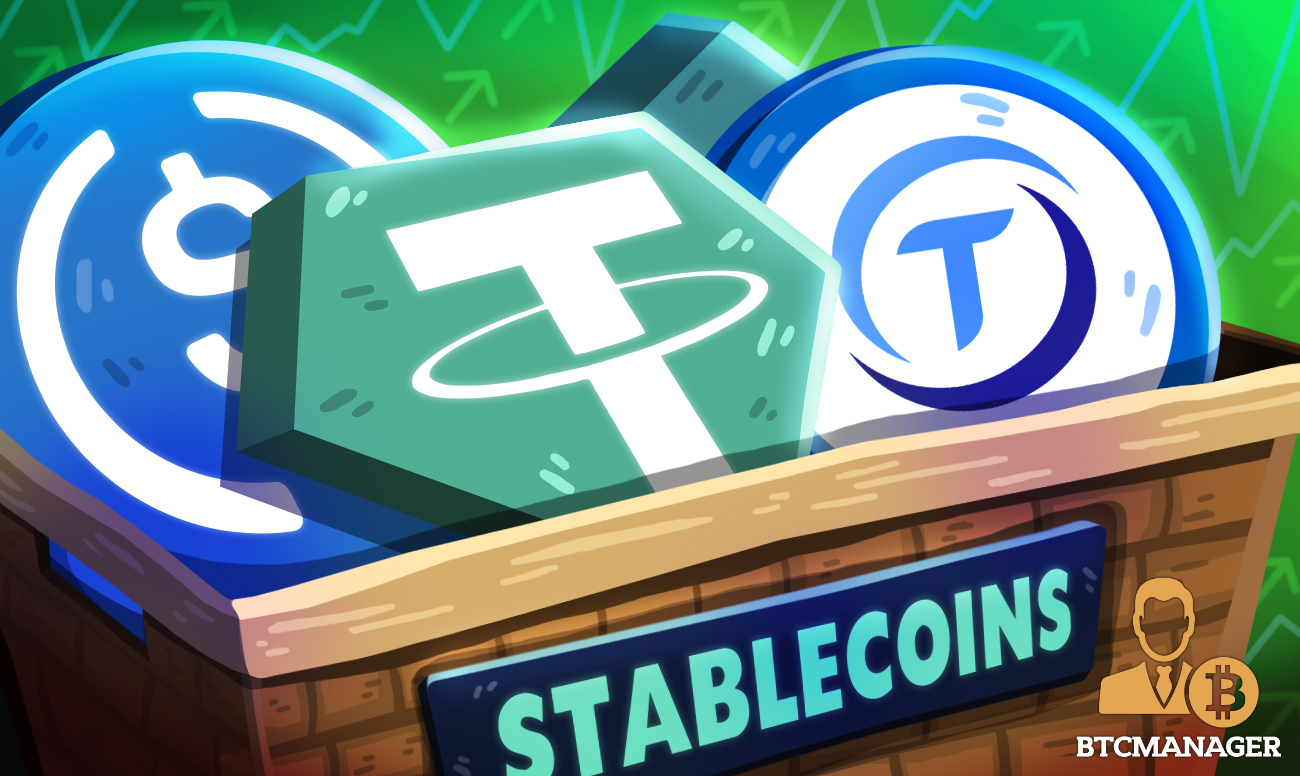 Janet Yellen, the Secretary of the US Treasury has said that it was imperative for regulators to establish a regulatory policy for stablecoins.

Stablecoin Regulation a Priority for US Authorities

Yellen’s statement was revealed in a readout of the meeting held on Monday (July 19, 2021). Attendees at the meeting included the President’s Working Group on Financial Markets (PWG), Federal Deposit Insurance Corporation, and the Office of the Comptroller of the Currency (OCC) who talked about the exponential growth of stablecoins and their likely use as a payment method for goods and services.

The Treasury Secretary, a noted crypto critic, is part of the current administration’s drive to create clear-cut regulations for the cryptocurrency market in America. Earlier in the year, Yellen called the misuse of cryptos a growing problem.

Detailing the benefits and risks associated with stablecoins, participants at the discussion debated the possible means for creating a legal framework to guide the activities of stablecoin issuers to plug the current gaps in the regulation of stable virtual currencies in America. Chief among the fears across regulatory bodies are concerns of the possible monetary policy destabilization risks associated with stablecoins.

“Crypto, public chains, DeFi, stablecoins and other digital currency models pose many complex questions, and requires significant engagement with policymakers if we hope to achieve global mainstream scale and adoption.“

Jerome Powell, the US Federal Reserve Chair, speaking to lawmakers last week, noted that stablecoins were growing at an accelerated rate. However, Powell was concerned that stablecoins lacked proper regulation. Meanwhile, the PWG is planning to release its recommendations regarding stablecoin regulations in the coming months.

With several countries working on central bank digital currency (CBDC) projects, it is perhaps unsurprising to see stablecoins in the crosshairs of financial regulators. Indeed, it is possible that central banks see stablecoins as rivals to their own CBDCs and may move to impose stringent regulations on the former.

Stablecoins have seen increased regulatory scrutiny from regulators globally. Back in March, the Bank of Thailand (BOT) revealed that it was planning to issue draft regulations on stablecoins before the end of 2021. Also, Fabio Panetta, a member of the executive board of the European Central Bank (ECB), noted that the digital euro was better at privacy than stablecoins.