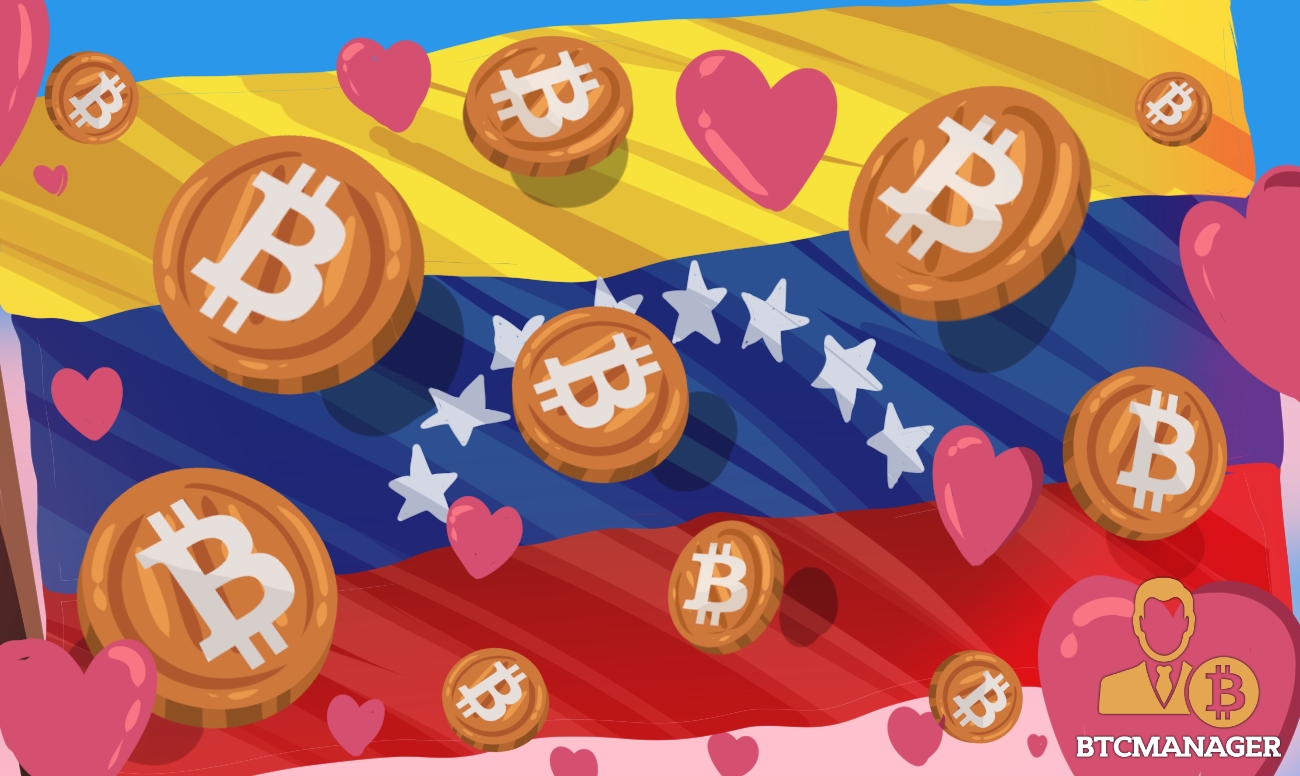 Venezuela is one of the few countries in the world that has actively used bitcoin as a store of value and medium of exchange to counter the rampant inflation and worsening economic crisis brought about by a series of miscalculated decisions made by its government.

Data from Coin Dance shows that for the week ending June 15, 2019, Venezuelans traded more than 46 billion sovereign bolivars (VES) on P2P exchange Localbitcoins. In USD, the figure hovers around $746,000 – making it the highest recorded volume until now.

Controversial President of Venezuela, Nicolas Maduro launched VES in August 2018 in an attempt to simmer down the country’s rapidly deteriorating economy.

This move earned Maduro a lot of criticism from economic experts around the world, who had previously criticized the President’s decision to launch an “oil-pegged” national cryptocurrency called the Petro.

However, the country’s citizens have opined that the move shows how their government has surrendered to mounting hyperinflation.

Distrust in national currencies has forced Venezuelans to flock towards decentralized alternatives like bitcoin and DASH to ensure that their savings and holdings remain relatively stable in monetary terms.

Other than Venezuela, cryptocurrencies have found a ready audience in the region, including Argentina and Colombia.

As reported by BTCManager on March 11, 2019, Binance announced that it would soon open a fiat-to-crypto exchange in Argentina owing to the strong demand for cryptocurrencies in the country.

Similarly, to bring clarity to the legal status of digital currencies, the Congress of the Republic of Colombia in May 2019 introduced a bill to regulate cryptocurrency transactions in the country.