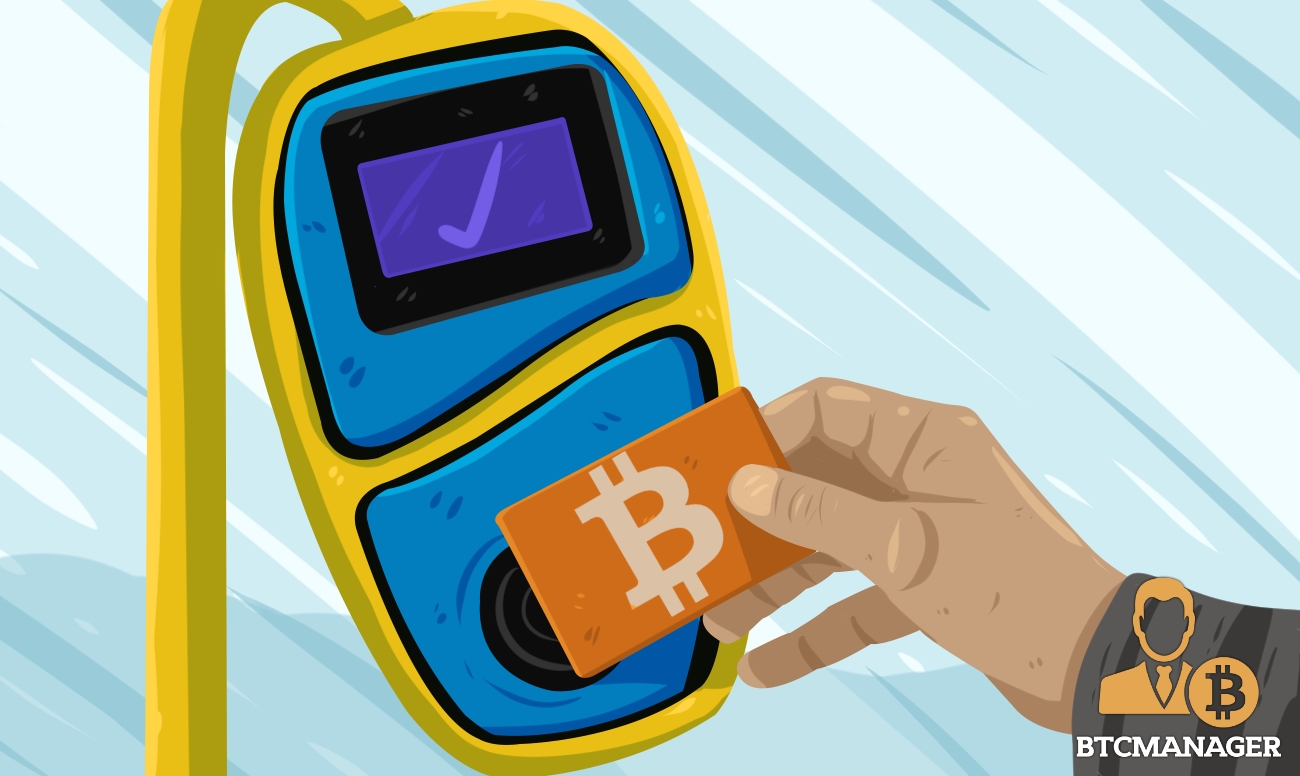 Argentina is pushing bitcoin adoption by announcing on February 8, 2019, that its SUBE cards for its public transport system now accept BTC for payments.

Cryptocurrency as a form of payment is gaining new ground, particularly in the area of transport. Just weeks after the largest British transport operator Go-Ahead announced that they would begin a tokenized reward system for users, Sistema Único de Boleto Electrónico (SUBE), the official transport card for Argentina, has announced that they will now accept bitcoin for top-ups, on February 8, 2019.

This comes as a result of a partnership between Bitex and Alto Viaje, a platform used to top-up SUBE cards, as they are popularly called. The Alto Viaje website now offers the option to top up the cards using bitcoin.

This is a huge development as the SUBE cards are used by over seven million people across over 37 locations in Argentina. The SUBE cards, along with their bitcoin top-ups, can also be used for rail and buses.

According to Chief Marketing Officer (CMO) of the Bitex Platform, Manuel Beaudroit, the purpose of this product isn’t to merely add a new method of payment but also to introduce a new form of technology to the masses.

“We believe that this type of project is of great importance since it brings technology as disruptive as bitcoin to the common people, demonstrating the true value and the applications it has in everyday life,” he said.

With public transportation being one of the most commonly used services in every part of the world, bitcoin’s adoption will only serve to create more awareness and acceptance.

To top up a card, however, a minimum of 50 pesos worth of bitcoin must be purchased. Argentina has been quite receptive to cryptocurrency as several Bitcoin ATMs have been rolled out in recent times as the country is facing an inflation crisis which some believe is turning citizens to crypto as an alternative.

So far, the online response has been mostly positive with people praising the post towards mass adoption.

“Crypto adoption won’t happen as fast as we all want, but progress is real, inevitable & will start in countries with a real need.  Crypto for infrastructure is a BIG deal,” said Glenn Barber of crypto broker Voyager.