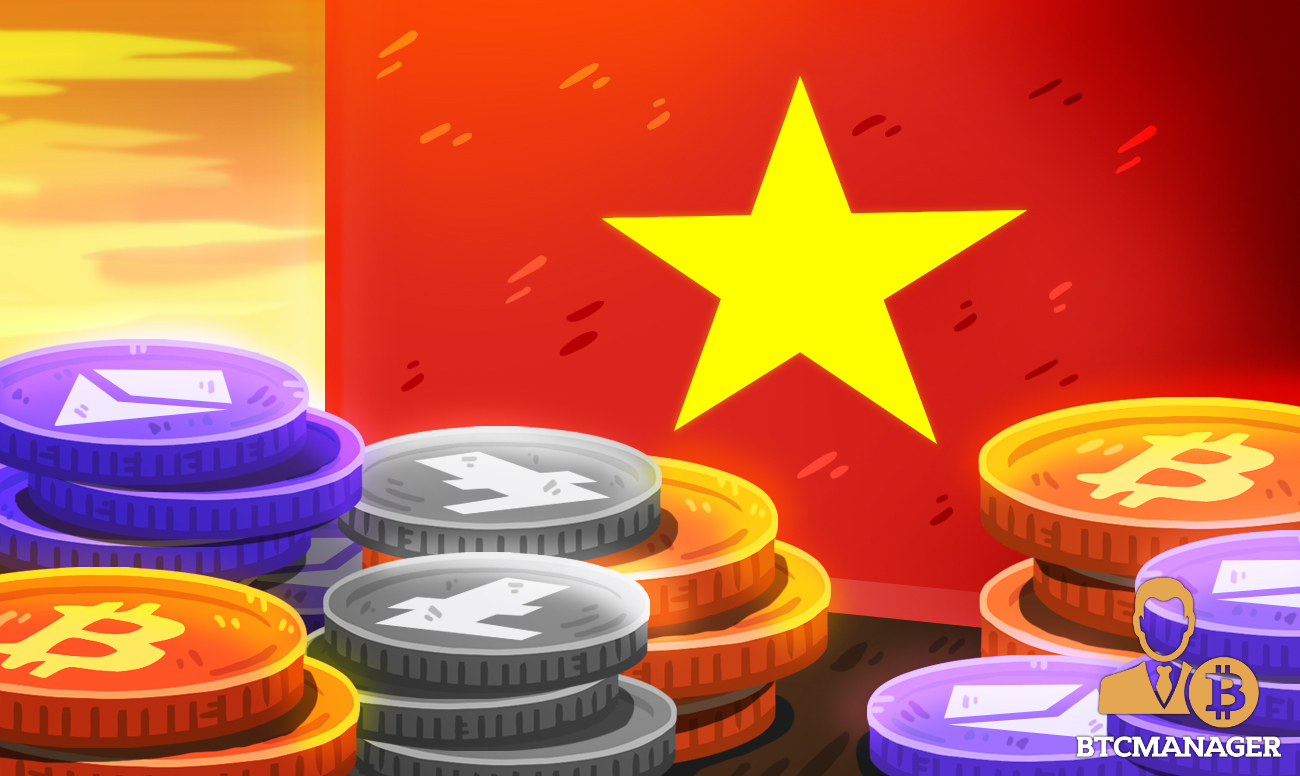 Vietnamese PM has called for greater cryptocurrency adoption in the country.

According to a report by local news outlet Viet Nam News, Vietnam’s Prime Minister, Pham Minh Chinh has asked the State Bank of Vietnam (SBV) to trial cryptocurrency implementation from 2021 until 2023.

The decision was highlighted in the PM’s recent decision with regard to Vietnam’s e-Government development strategy toward a digital Government. The wider scope of the strategy includes the assessment of artificial intelligence, big data, augmented reality, virtual reality, and blockchain technology.

Per sources close to the matter, it is expected the cryptocurrency pilot program will aid the Vietnamese government to gauge the benefits and disadvantages associated with cryptocurrencies in great detail.

Specifically, it will help the country in developing an appropriate management mechanism for cryptocurrencies at large, Huynh Phuoc Nghia, deputy director of the Institute of Innovation under the University of Economics HCM City told Viet Nam News.

Notably, cashless payments are increasing in Vietnam at an increasing pace and the recognition of digital currencies by the Vietnamese central bank would aid in the acceleration of such a process, the deputy director noted.

“Digital money is an inevitable trend.”

Along the same lines, Le Dat Chi, deputy head of the University’s Finance Faculty, cited a survey which describes how central banks the world over can be broadly segregated into three different responses to digital currencies. The report reads:

“The first group, which included 65-68 central banks, were piloting cryptocurrency use; the second was starting to develop a plan for pilot implementation; and the third group were still observing. Vietnam was moving from the third group to the second group.”

The State of Crypto in Vietnam

Compared to its Asian neighbours such as China and India, Vietnam has shown a relatively receptive stance toward cryptocurrencies.

As reported by BTCManager on May 12, the Vietnamese Ministry of Finance had announced it would assemble a research group to study and propose regulations and guidelines to manage cryptocurrencies.

On a recent note, a former Vietnamese police chief advised the public not to invest in cryptocurrency schemes.