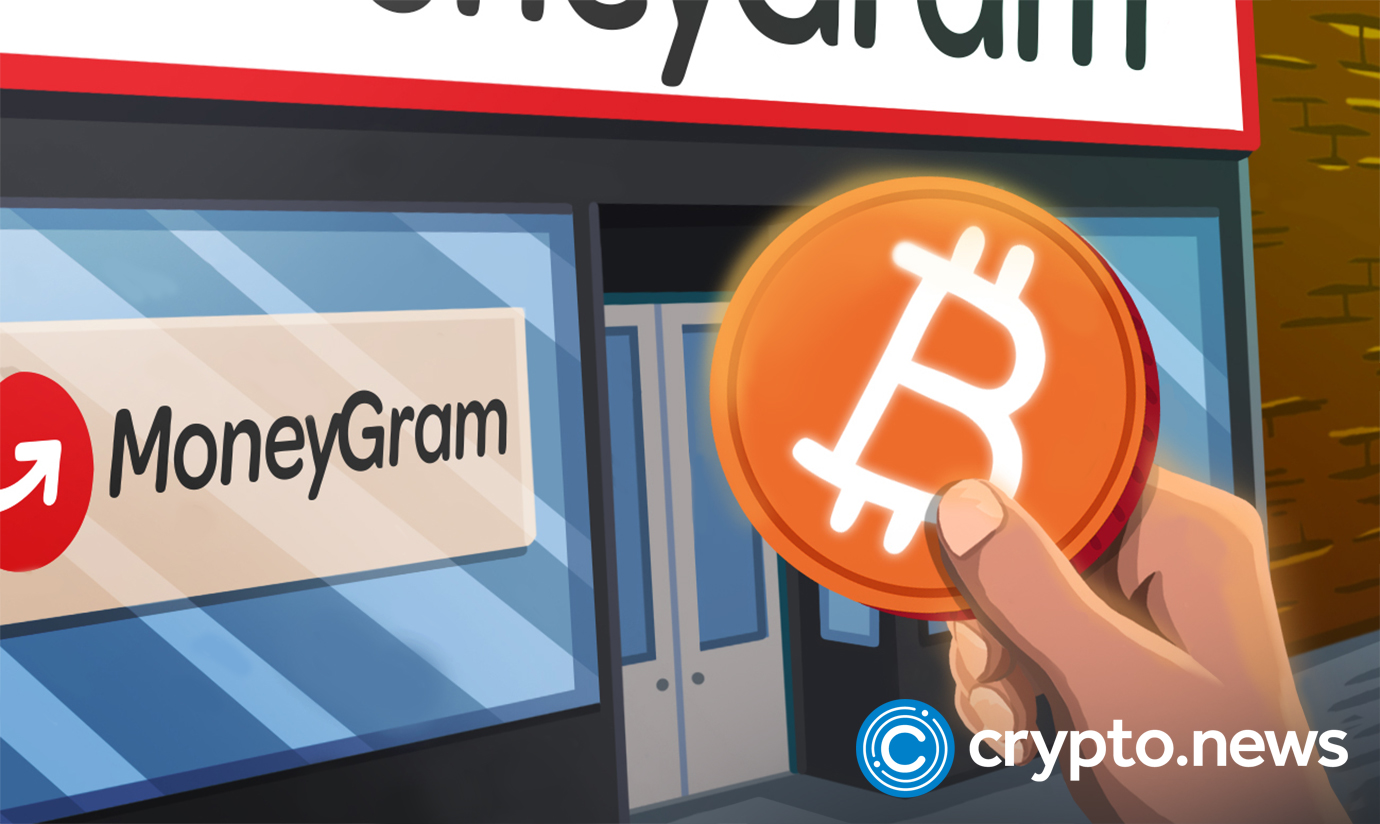 Vitalik Buterin criticised the current state of on-chain governance, in a Twitter post,saying that in an effort to become more decentralized, blockchain projects have become unduly dependent on token-based voting.

It is pathological to use “governance rights” as a justification for the value of a token. Literally, you’re saying, “I’m purchasing $X because someone else might buy it from me and a bunch of other people later to change the protocol to suit their particular interests.”

According to Buterin: “Leaving behind the notion that coin voting is the only acceptable form of governance, decentralization is the most crucial thing that can be done right now.

Buterin’s blog, also dispels the widely held belief that decentralized protocols should aim to have the majority of their decision-making processes take place on-chain via token voting. The arguments made by Buterin might further encourage creators and developers to look for more democratic governance structures.

For those who are unaware, it’s normal for crypto projects to introduce some sort of token, typically referred to as a governance token, that enables users to vote on code changes or uses of the project’s treasury. These tokens function similarly to stocks in open markets, granting holders both the right to vote and a stake in the company issuing them.

Transferable “governance tokens” only give more power to whales

Buterin contends that the major issue with this system is that when it is simply operated with tokens, the wealthy tend to control or influence the decision-making process.

Hudson Jameson, who is heavily involved in governance as the coordinator for Ethereum’s core developers meetings for four years, concurred.

Jameson stated to The Defiant over Telegram, “Vitalik makes an excellent point that when it comes to coin voting, sometimes substantial amounts of the supply stay in the hands of insiders and cliques.

In addition to the concentration of wealth, Buterin argues that users with smaller holdings have little incentive to engage and a lot of reason to take bribes in order to support unwise judgments. This is because a tiny holder won’t be much impacted by a harmful decision, the bribe she receives in exchange for supporting it is free and simple money.

Buterin’s main argument appears to be, as he writes,

“There have been much fewer examples of outright voter bribing, including obfuscated forms such as using financial markets, than simple economic reasoning would suggest…. all cryptocurrency communities have deceived themselves into believing they are secure. The obvious query is, Why haven’t there been more direct assaults yet?”

He cites these three major reasons. First off, there is currently a vibrant community in crypto. It resembles a recently established country with a clear aim. Second, even if it is less fair, a huge group of whales that can quickly coordinate is protective. And thirdly, because the resources to scale up bribes aren’t yet sufficiently developed (but they are coming quickly).

Buterin advocates for futarchy and forks instead

Buterin places forks and futarchy as the potential solutions to governance issues to lower threats from attackers and enhance project management.

Each vote in a futarchy is a stake. Those who voted for a decision are compensated by those who voted against it, if it achieves the desired outcome (and vice versa).

The Ethereum co-founder advices decentralized finance initiatives to prepare for a fork by implementing skin-in-the-game voting. The community ought to be prepared to fork the project if a disastrous choice were made (Buterin mentions Hive’s hard fork from Steem as an example).