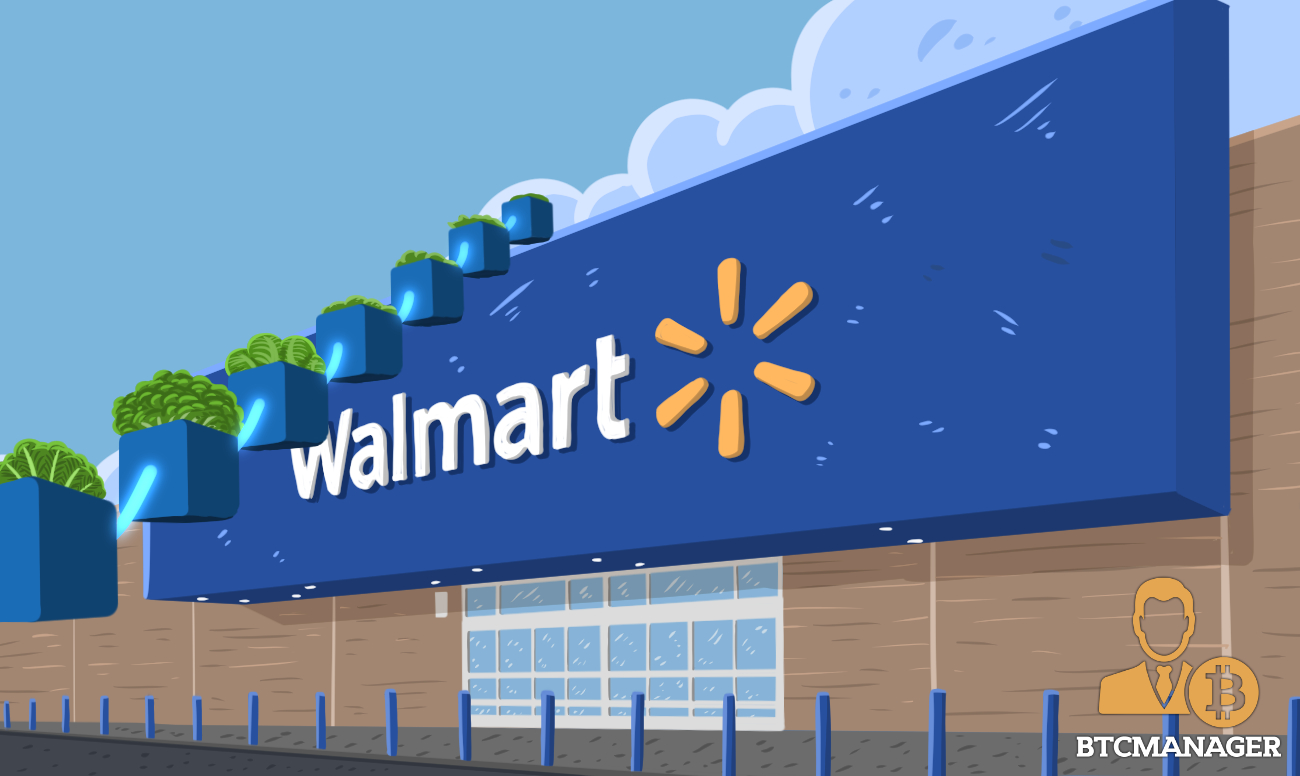 According to a press release issued on March 3, 2020, open-source blockchain consortium Hyperledger has announced the addition of eight new members, including Clear, Conduent, and Walmart.

Launched in 2016, Hyperledger is an open-source distributed ledger technology (DLT) consortium that aims to “advance cross-industry blockchain technologies.” The project is, arguably, one of the most prominent endeavors in the blockchain space that is focused on mainstream adoption of the emerging technology.

Hyperledger’s members comprise of some of the most well-known technology and financial firms in the world. Now, per sources close to the matter, retail giant Walmart has joined the DLT consortium, along with seven other companies. Some of these companies include the likes of Aiou Technology, a subsidiary of DLT network IOST, Clear, a B2B smart contracts company, and Swiss DLT services firm Tangem, among others.

Announced at the Hyperledger Global Forum 2020 in Phoenix, Arizona, the addition of Walmart and 7 other firms to Hyperledger’s already impressive list of clientele works indicates that an increasing number of firms across the globe are willing to enter the budding blockchain space.

“We’ve seen strong results through our various deployments of blockchain, and believe staying involved in open source communities will further transform the future of our business.“

“Adding this great mix of new members and HCSPs is a great opening act for Hyperledger Global Forum. Hyperledger is powered by its diverse, global community, and this event is all about bringing Hyperledger users, developers, service providers and enthusiasts together to reflect on what we’ve accomplished so far and, more importantly, where we can go next. The packed show agenda proves just how much we all have to share and the impact this highly engaged and active Hyperledger community is having on the growth of enterprise blockchain.“