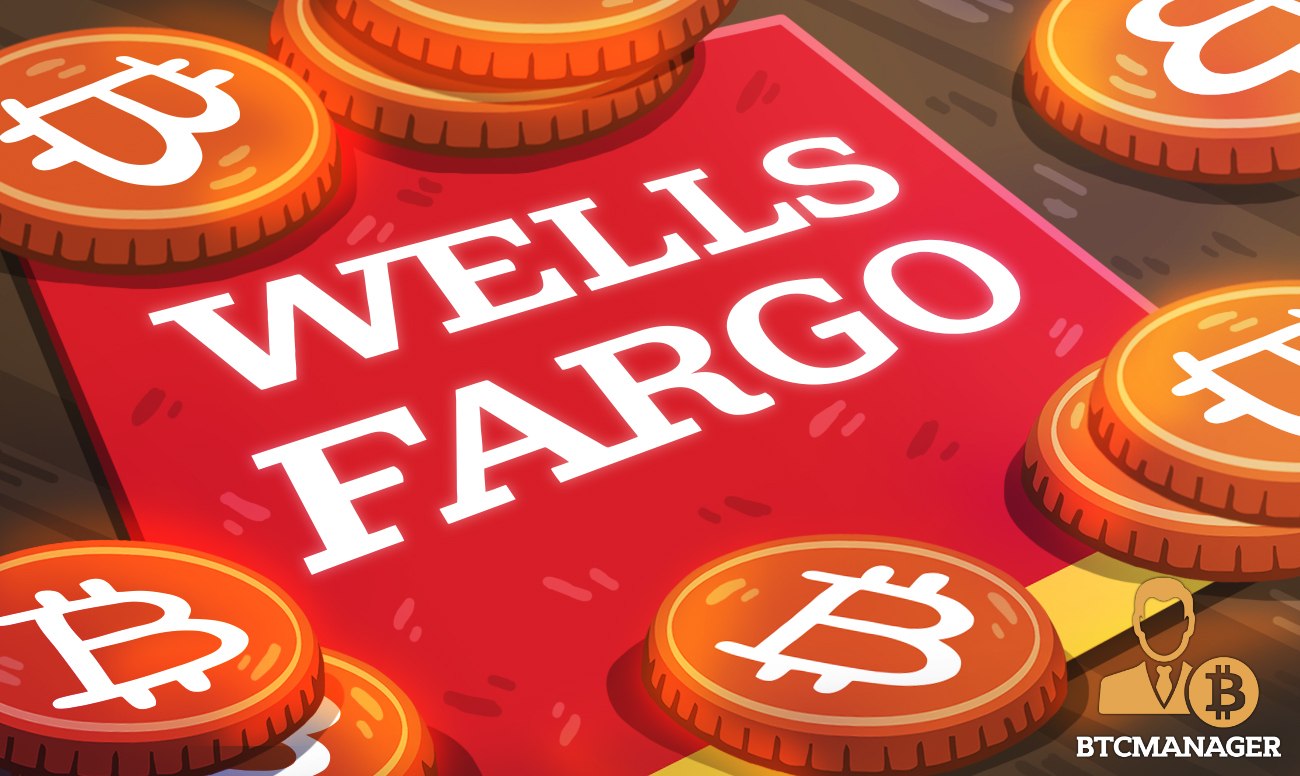 Wells Fargo and JPMorgan have both submitted separate filings to the Securities and Exchange Commission (SEC) on August 19, 2021, for the launch of a passively-managed Bitcoin fund that will offer their wealthy clients exposure to bitcoin (BTC).

After several months in the works, Wells Fargo, the 16th-largest lender in the world, has finally launched its Bitcoin fund. Contrary to earlier reports, the new investment vehicle is a passive bitcoin fund designed to offer its wealthy and institutional clients indirect exposure to the digital currency.

As stated in its Form D filing with the U.S. Securities and Exchange Commission (SEC), the 169-year-old bank has inked a partnership deal with New York Digital Investment Group (NYDIG) and FS Investments, a Philadelphia-based asset manager on the offering.

What’s more, Wells Fargo will get an undisclosed percentage from sales of the fund through two of its subsidiaries: Advisors Financial Network and Wells Fargo Clearing Services, though the fund is yet to execute any transaction at press time.

As reported by BTCManager on August 3, JPMorgan partnered with NYDIG for the launch of its private bitcoin fund. The megabank officially registered its bitcoin fund via a Form D Exempt Offering of Securities filing on August 19.

Since the United States Office of the Comptroller of the Currency (OCC) gave federally chartered banks and financial institutions in the region the go-ahead to offer crypto custodial services, more and more banks have been making inroads into the cryptospace.

While HSBC, one of the world’s largest banks, recently barred its clients from purchasing the shares of MicroStrategy, a publicly-listed company with the largest bitcoin holding globally (over $3 billion), as a sign of its distaste for the revolutionary digital asset, other banks in its class have completely embraced bitcoin despite the lack of regulatory clarity still plaguing the industry.

In the same vein, on July 14, 2021, BNY Mellon signed a partnership deal with Grayscale, to enable the former to function as the asset servicing provider for the Grayscale Bitcoin Trust (GBTC).