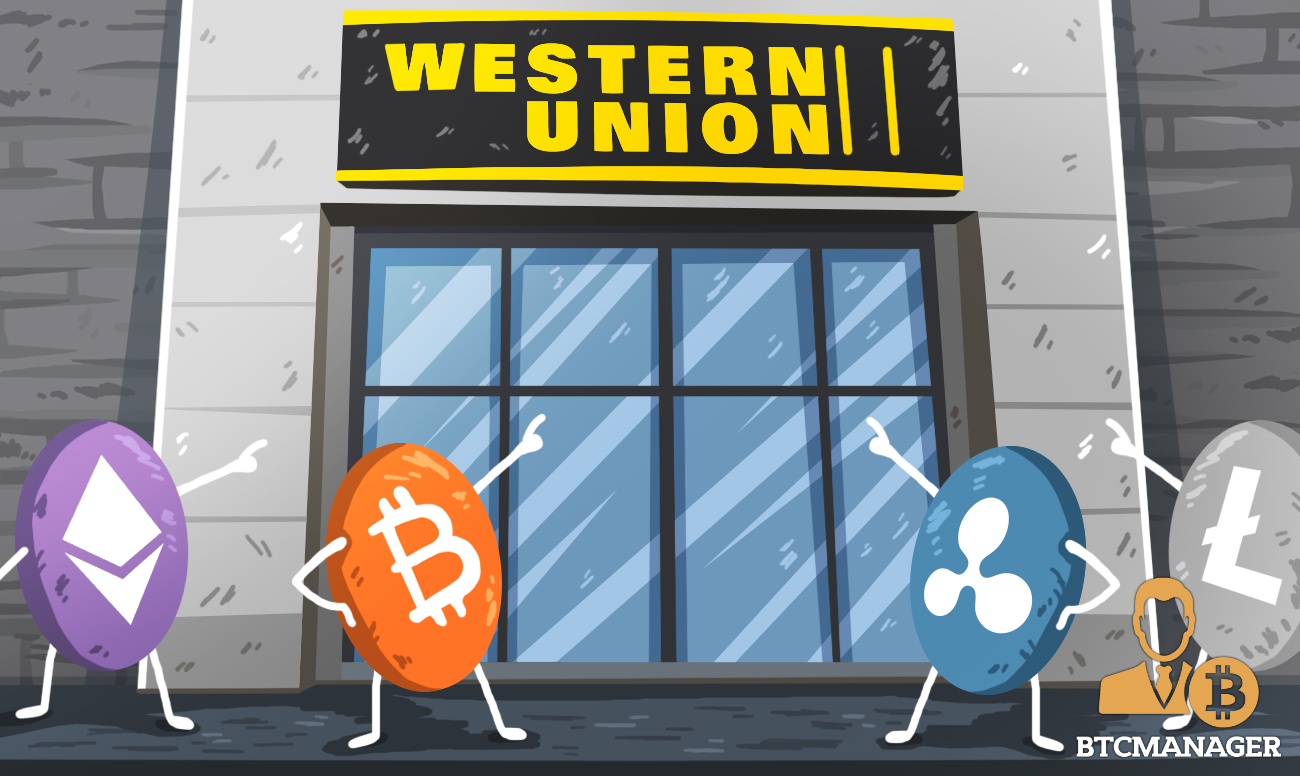 Notably, Western Union has reportedly already been testing the waters of blockchain technology since February 2018, when it began to trial Ripple’s XRP-based xRapid platform.

In the time since, Western Union has not been covert about its blockchain and cryptocurrency endeavors, even disclosing critique of the Ripple solution they had been testing. The company’s CEO Hikmet Ersek had told Fortune, “We are always criticized that Western Union is not cost-efficient, blah blah blah, but we did not see that part of the efficiency yet during our tests. The practical matter is it’s still too expensive.”

The video, hosted by a Reuters reporter, begins with Almeida explaining that cryptocurrency can be broken down into two separate components, namely digital tokens and the underlying technology, blockchain. In a separate press release, the company also explained its interest in the latter.

“There are many potential applications for the financial services sector, and WU is investing in finding those that best meet our platform. Recently, for example, WU partnered with Ripple Labs to test whether sending payments by blockchain was faster and less expensive. The tests are ongoing.”

Crypto at Western Union: Likely, but not Soon

Coming back to digital tokens, the Western Union President asserted that the company’s long-standing reputation as a reliable fiat transfer option could eventually help boost cryptocurrency adoption, at least when the alternative is added at its locations. He continued:

“Western Union is ready today to adopt any kind of currency, we already operate with 130 currencies. If we one day feel like it’s the right strategy to introduce cryptocurrencies to our platform, technology-wise it is just one more currency.”

Almeida also said that Western Union was not looking to launch a cryptocurrency-based token as the company already has a robust mechanism in place for the transfer of fiat in the absence of one. For over two decades, the company has given users a number called the MTCN, the Money Transfer Control Number, which can be used to receive a certain amount of deposited money from 200 countries and territories.

As for a timeline on adding cryptocurrency for remittances, Western Union did not divulge much detail. While it is clear that the company does not believe it to be a complex undertaking, it is also not ready to move in just yet. Almeida simply stated:

“Cryptocurrency might become one more option for a way for assets to be exchanged between people and countries. If that happens we would be ready to launch.”