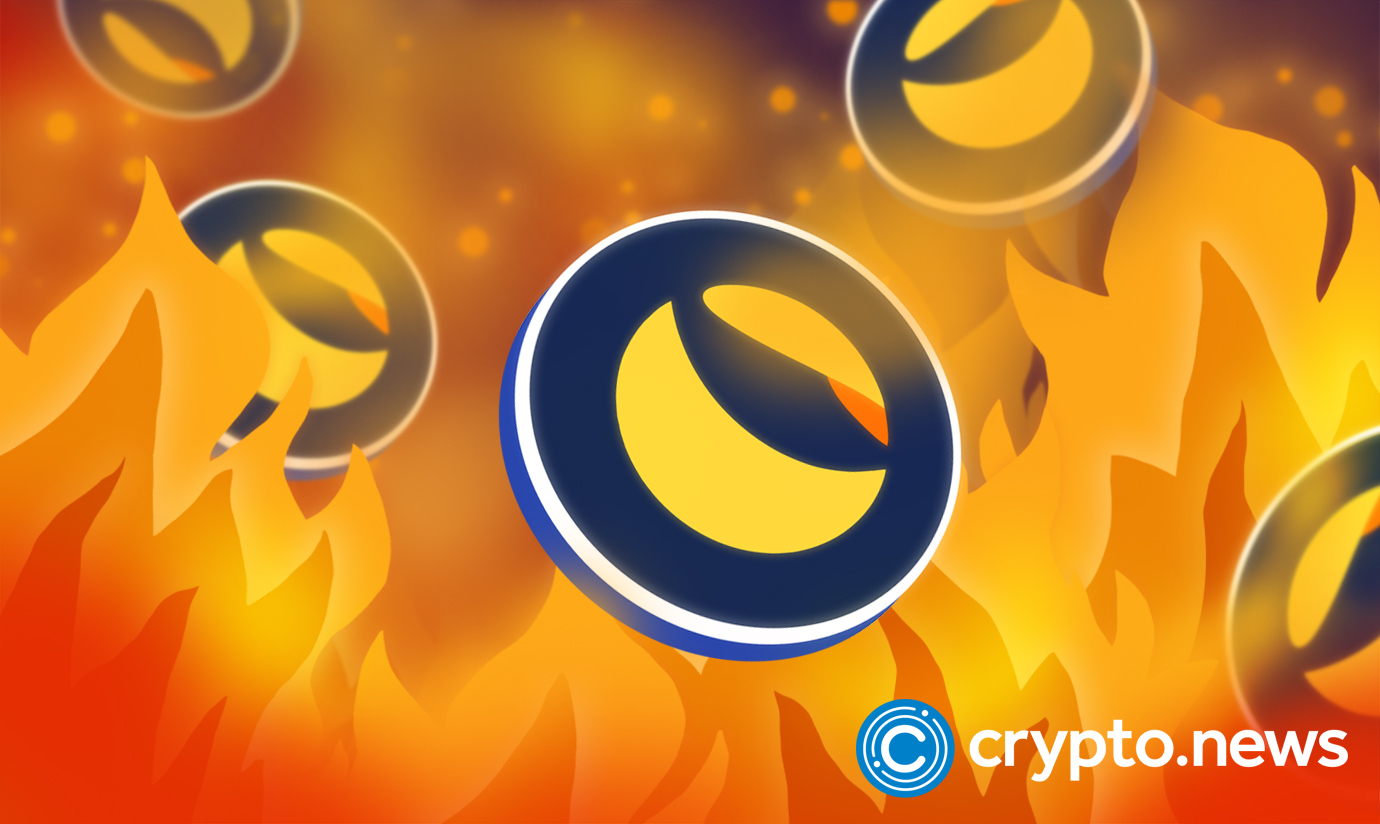 The crypto market has experienced a lot in 2022: war in Europe, record-high inflation in the US, the demise of Terra and FTX, a great deal of job loss, and sharp price declines. Whalechart has made a list of virtual currencies that had the worst performances in 2022.

Whalechart used the highest and lowest year-to-date (YTD) results through the end of the fiscal year on December 27, 2022.

The assessment did not include stablecoins and currencies that tracked the price of gold and other common assets.

When Terra’s (LUNA) market worth dropped by 99.99% in May, it quickly became a disaster for the cryptocurrency industry. TerraUSD (UST) collapse caused mass panic within the crypto ecosphere.

Do Kwon, the founder of Terra, proposed a fork to resurrect the project after it imploded. Terra eventually had a chain split, with the new chain operating as Terra 2.0 and the old chain continuing as Terra Classic.

After its launch in late May 2022, Luna Classic (LUNC) increased by about 100%, whereas LUNA (LUNA2) decreased by 40% within the same time frame.

When FTX experienced a liquidity difficulty in November, the firm went under, and FTX Token acted as its native token.

This year, the market valuation of the token decreased by 98%, reaching an all-time low market cap of $307 million. The cryptocurrency still trades on several platforms with little volume and liquidity. Since FTX is no longer in operation, it is considered ‘dead.’

Since the beginning of the year, SOL has lost almost 93.35% of its value. The coin was valued at $172 on January 1. Still, the market downturn, several network disruptions, platform hacks, the Terra and FTX implosions, and other factors have led to a sharp decline in its price capitalisation.

The strong association between FTX and Solana is one of the factors contributing to SOL’s precipitous decrease. Over ten Solana projects received funding from Alameda Research, FTX’s sibling company, between December 2020 and March 2022. As FTX was doing well, this relationship was beneficial, but when SBF’s empire burned down, it was the cause of FTX’s demise.

Due to a lacklustre player attendance in 2022, which decreased the demand for tokens, a $650 million hack involving Axie Infinity’s blockchain Ronin in late March, and concerns over releasing 8% of supply in October, the AXS market has persistently trended lower.

AXS has experienced a YTD decline of around 93%, making it one of the worst-performing securities in the current bearish trend.

The Sandbox is a virtual network similar to Axie Infinity. Its users may develop, own, and monetise their gaming abilities using NFTs and The Sandbox SAND, the network’s utility token. However, despite its initial popularity, DappRadar data shows that today’s site only has 500 or fewer unique users.

The interest for SAND has been impacted by the reduced attendance across all spot exchanges, which has caused its price to decline by 92.50% YTD. Other causes of the diminishing interest include an overall lack of interest in riskier investments in an atmosphere with increased interest rates. It currently has a $690 million market cap.

Who will remain to stand?

Historical statistics demonstrate the cyclical nature of the cryptocurrency market. Therefore, even though most coins have a significant YTD loss, we may expect a turnaround in 2023. While we wait for it to happen, the current bear market presents a great chance to buy low and save money. Cryptocurrencies are very volatile, though.
Fantom FTM, Avalanche AVAX, Algorand ALGO, Decentraland MANA, and BitTorrent (BTT) are a few other coins that have fallen by more than 90% year to date.