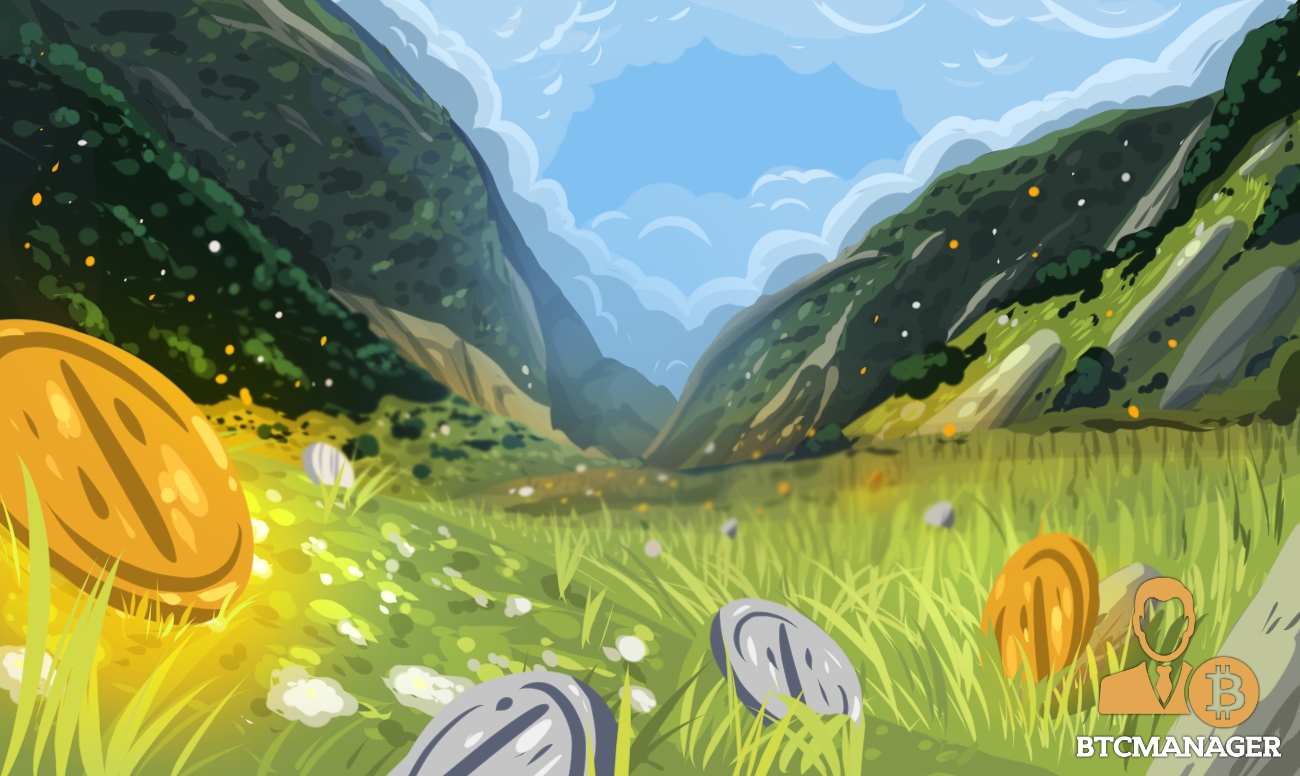 Regulatory arbitrage has been a huge part of the crypto industry since its inception. Whether it be miners moving from China to Canada to escape bans or exchanges opening up shop in Malta, businesses are always on the hunt for the ever-fleeting “Crypto Valley.” In 2019, however, the list of countries offering friendly regulations for crypto ventures has grown longer than ever.

To cut through the noise, BTCManager spoke with representatives from Gibraltar and Switzerland to answer one simple question: What makes a Crypto Valley?

The original Crypto Valley, that which started it all, was the small canton of Zug, Switzerland. The town boasts roughly 30,000 residents and was also the birthplace of the Ethereum network in 2015. At that time, the project began development via a Swiss company called Ethereum Switzerland GmbH. The company grew into something much more significant than anyone could have anticipated, but much of that progress had to do with the regulatory ethos of Switzerland.

As a small economy on the European continent, Swiss officials have eagerly sought fast-paced and continuous technological innovation. Naturally, this, along with competitive tax rates for companies in the state, has seen a flourishing of crypto businesses. This soon reached a pitch when in 2017 Switzerland also became the launch pad for a myriad Initial Coin Offerings (ICOs). In April of that year, another organization was formed to help solidify Zug in the space: The Crypto Valley Association (CVA).

“We have a broad multi-stake focus which helped bring in more crypto projects to Switzerland,” said Ian Simpson, the head of communications for the CVA. “With over 1,000 members in our network, we help stimulate connections and partnerships throughout the Swiss crypto industry.”

“We have a partnership with the Lucerne School of Applied Sciences, which has contributed to the quality of research in the space. Ultimately, we need the education side of things to scale over the long-term.”

The state-sponsored association is also responsible for providing small crypto businesses with recommendations for launching their project within the Swiss legal framework. Following ICO mania, the Swiss Financial Market Supervisory Authority (FINMA) announced that they would begin applying traditional financial law to crypto markets in February 2018.

This even resulted in lancing enforcement proceedings against Envion AG on March 27, 2019. Reportedly, the crypto business failed to meet the requirements before gathering $91 million from more than 30,000 investors during their ICO. Thus, while the country isn’t the tax haven that many thought it was, the regulatory environment is charitable within reason. The 2018 decree from FINMA has outlined the barriers for business, but these, unlike many others, are relatively liberal.

On the other side of the world, Gibraltar is approaching the crypto space slightly differently.

If Switzerland is renowned for its progressive financial framework, then Gibraltar is known for hosting some of the more taboo businesses in the world.

Historically a colony of Great Britain, the country has a long history of welcoming the world’s gaming industry. The Gibraltar Betting and Gaming Association (GBGA) has a strict set of laws which companies must abide by if they are interested in doing business. With popular services like Bet365, Betfair, Ladbrokes, and others making up the gambling community, it’s safe to say that these laws have been helpful for many.

And if one can extend the metaphor of gambling at the slots to betting on the next altcoin moonshot, then the crypto industry fits right in. In an interview with BTCManager, Minister of Commerce Albert Isola described the country as having a highly-entrepreneurial mindset and to “being open to niche businesses.”

“When we established a working group to look into this ‘crypto thing,’ we kept coming back,” said Isola. “There was something there, but we just weren’t sure exactly what it was.”

The result of such brainstorming sessions, as well as history of looking honestly into industries fraught with negative connotations, Isola and his administration eventually developed a series of licenses. The guiding principle that ultimately became the Distributed Ledger Technology Regulatory Framework (DLT Framework) was to mitigate risk while also allowing for flexibility and speed on the part of regulators.

“We consider that regulatory outcomes remain central but are better achieved through the application of principles rather than rigid rules. This is because for businesses based on rapidly-evolving technology such hard and fast rules can quickly become outdated and unfit for purpose.”

Since then, more than 15 different crypto businesses have opened up shop on the island. Isola reminded that the ease of business when working with authorities has also set an example for regulators around the world.

In both of these countries, several crypto startups have flourished. Competitive tax rates are certainly one aspect of that success, but in a world still uncertain about the potential of blockchain technologies, the greater point is the regulatory stability.

Switzerland has proven itself open to this variety of business and has made clear the limits for what companies can and can’t do. Similarly, Gibraltar offers founders a regulatory environment in which, when followed, allows for a much longer and sustainable business model.

Neither country is advertised as a type of wild west in any way, but unlike other states, both Switzerland and Gibraltar have played active roles in how legislation can stimulate innovation rather than curb it.