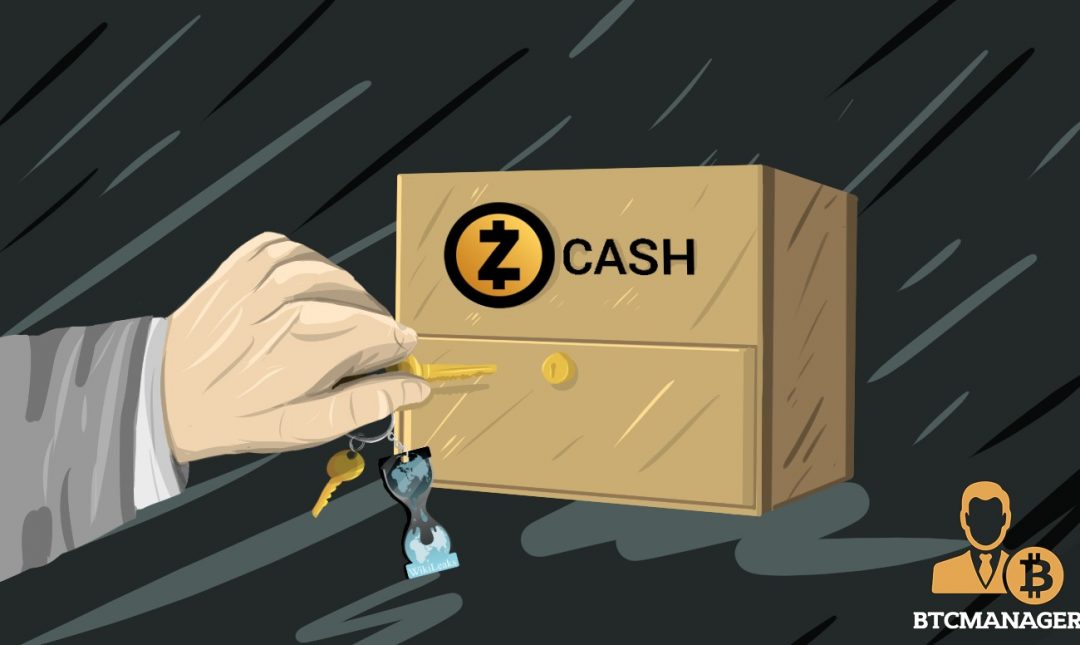 In a move viewed as highly questionable within some cryptocurrency and libertarian circles, non-profit media group WikiLeaks, founded in 2006 by Australian computer programmer Julian Assange announced that it is now accepting donations via the privacy-centric cryptocurrency zcash.

WikiLeaks recently revealed on Twitter its intent to utilize this new payment option. This makes zcash the third cryptocurrency the organization is accepting for donations, along with bitcoin and litecoin.

WikiLeaks has been accepting cryptocurrencies for donations since 2011. This move was in direct reaction to efforts on the part of banking institutions to thwart the nonprofit’s revenue streams. All of this was part of a larger attempt to squelch WikiLeaks repute as a public disseminator of classified information and secrets. As a result, WikiLeaks, in an effort to do a end-around government controls, now utilizes a funding model that is primarily cryptocurrency based.

Several cryptocurrency options were polled by Wikileaks recently on Twitter. Of the options surveyed, which included ether and monero, the former garnered 45 percent of the 12,204 votes submitted with the latter weighing in at 21 percent. But the decision to utilize zcash ran counter to the final polling result, where this altcoin garnered only 11 percent.

Zcash has witnessed a groundswell of attention since its release in October of 2016. It employs a highly esoteric, cryptographic methodology called a zk-snark, a form of zero-knowledge cryptography, which allows data transmissions to be concealed. As a result, contributors to WikiLeaks can send a financial donation without anyone being able to identify who sent it or the amount. This is no doubt of great appeal to WikiLeaks, and its supporters.

Why Some Are Questioning This Move

Bitcoin and Litecoin have become popular donation options for WikiLeaks with its bitcoin and litecoin wallets having received over 26,000 transactions to date. The addition of zcash, however, comes with a bevy of questions. Despite entering the scene with a highly touted security protocol, there are growing concerns, amongst others, about zcash being financially backed in part by some of the most powerful corporate and government entities worldwide. This list of stakeholders include Amazon, the US Defense Advanced Research Projects Agency (DARPA), the Office of Naval Research, and the Israeli Ministry of Science and Technology.

Libertarians in particular with their antipathy about statist control have been among the biggest fans of the use and expansion of cryptocurrency development and use. So this display of centralized state power involving the actors noted above runs counter to the decentralized model that cryptocurrencies and the blockchain espouse.

Wikileaks decision to embrace zcash is certain to catch the ire of those who see this development as an affront to decentralization. Moreover, strong advocates of Bitcoin have even questioned whether there is a direct connection here whether directly or indirectly with members of the intelligence community. For as noted by the libertarian anarchist Albert Jay Nock, in his book Our Enemy, the State:

“All the power [the State] has is what society gives it, plus what it confiscates from time to time on one pretext or another; there is no other source from which State power can be drawn. Therefore every assumption of State power, whether by gift or seizure, leaves society with so much less power.”