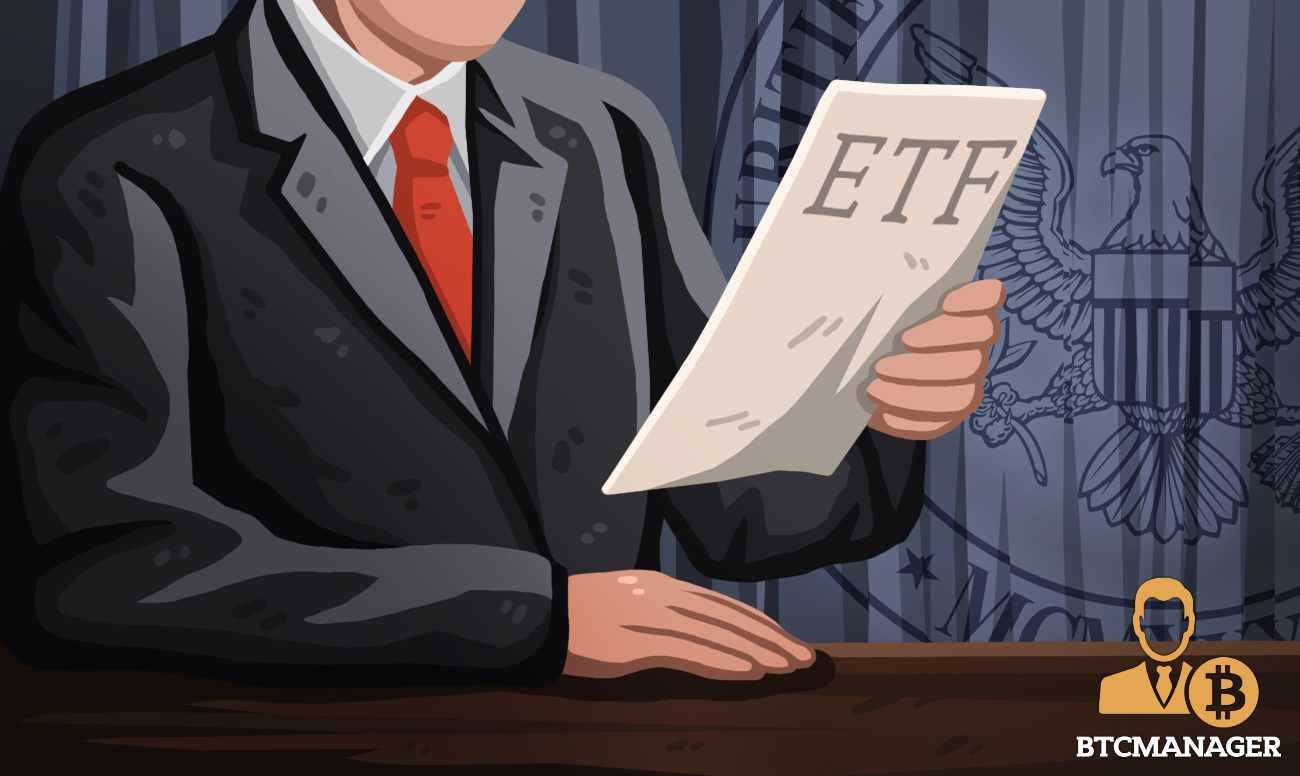 William Cai, co-founder of the New York-based investment firm Wilshire Phoenix said that investors in the United States may have to wait till 2023 before regulators approve a Bitcoin ETF.

According to Business Insider on Sunday (July 25, 2021), Cai said that the US Securities and Exchange Commission (SEC) is not planning to approve a Bitcoin ETF in 2021. The Wilshire Phoenix executive said that the United States may get its first BTC ETF either in 2022 or 2023.

Cai noted that despite the growing demand for bitcoin and other crypto assets, the SEC is yet to approve an application. The Wilshire Phoenix co-founder also mentioned reasons for the delay, stating that one of the major concerns for the SEC was market manipulation. In addition, the US regulator still felt that cryptocurrency was not a fully-matured asset class, as they were relatively new.

Cai’s statements stem from previous experience with the US securities regulators. Wilshire Phoenix saw its Bitcoin ETF proposal delayed by the SEC back in 2019 before the regulatory watchdog rejected the company’s application in February 2020.

Meanwhile, Cai stated that there has been no change between the Jay Clayton’s and Gary Gensler’s administrations. For the Wilshire Phoenix executive, the sentiment expressed towards Bitcoin ETFs we’re still the same.

“I’ve seen nothing that suggests there’s been a switch in their thinking. Once it became more clear that Gensler was going to be [SEC chairman], to us it was even more of the case that [a bitcoin ETF approval] wasn’t going to happen.”

Bitcoin ETF not a Priority for the SEC

Presently, there are over eight Bitcoin ETF applications before the SEC. Earlier in July, Global X became the latest company to file for a BTC ETF. Other applicants include VanEck, which was one of the first companies to introduce a Bitcoin ETF, along with Galaxy Digital, SkyBridge Capital, among others.

However, Cai stated that approving a Bitcoin ETF was not top of the list for SEC Commissioner Gary Gensler. The Wilshire Phoenix co-founder said that Gensler was focused on regulating Robinhood, meme stocks, and ensuring environmental, social, and governance (ESG) compliance.

However, Cai is optimistic that the United States will get a Bitcoin ETF, adding that it would benefit the market.