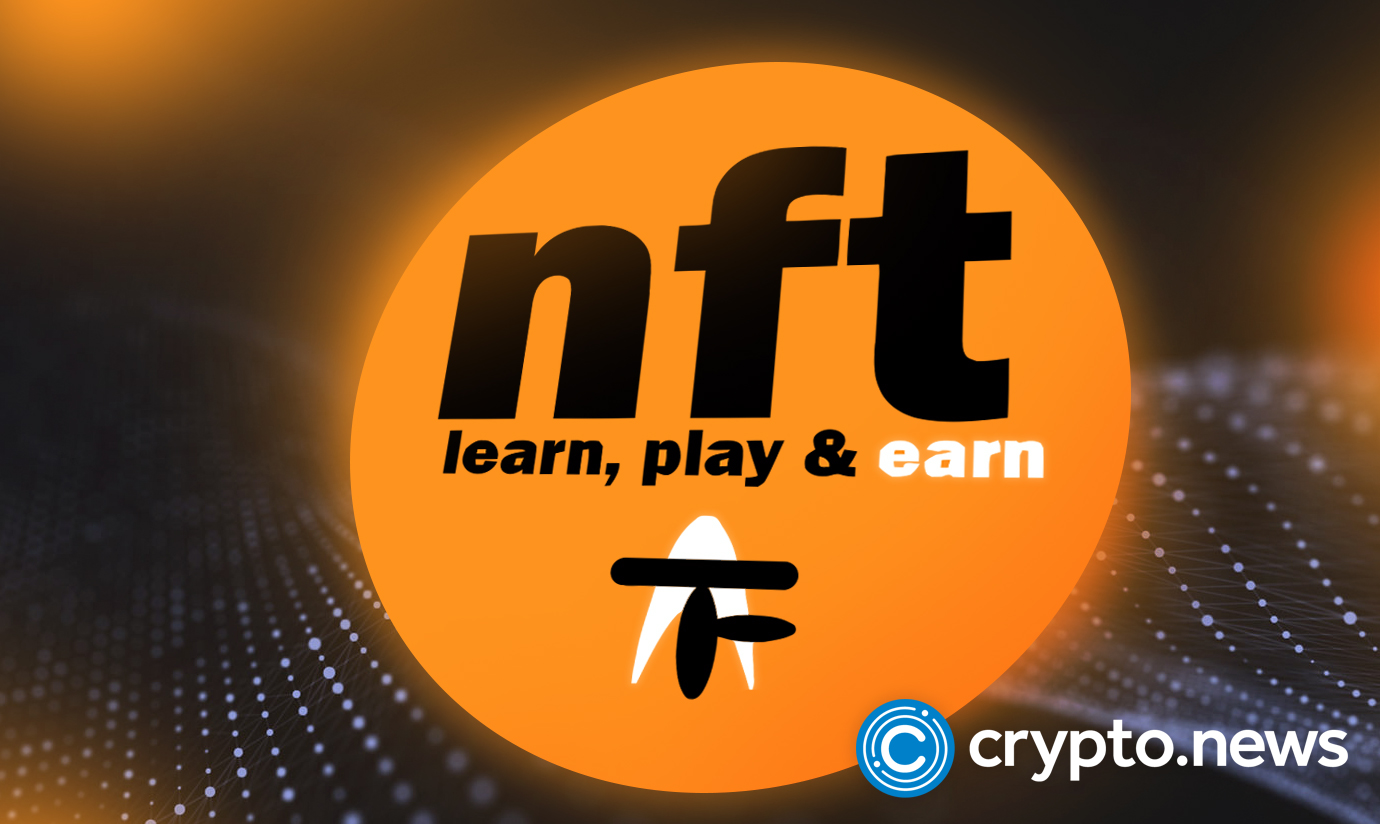 Users of the latest version of Winamp can connect their Metamask wallets via Brave, Chrome, or Firefox to play their favorite music offline. It connects their favorite music NFTs to the player they already have “In a Tuesday Ars piece, the company issued a formal statement. “Winamp will play back media files encoded with the ERC-721 and ERC-1155 token specifications, a first for the Ethereum and Polygon/Matic protocols.

Winamp has been updated to accommodate music NFTs

The newly released version 5.9.1 of the software, builds on the foundation laid by the 5.9 upgrade in August by resolving various problems and adding new capabilities to the revitalized music player. The only truly new feature in 2022 is support for Music NFTs, with the rest being updates or enhancements to previously existing ones.

The primary distinction between musical NFTs and NFT images is that the NFT is a digital audio file rather than a link. It gives users the choice of downloading or viewing the jpeg online. Proponents of this theory claim that it helps artists make more money by decreasing demand for previously sold NFTs and increasing supply of exclusive or limited-edition releases.

However, given that it is an updated version of a music player from the Windows 98 era, Winamp’s support for  Music NFTs is a little circumstantial. Those who want to utilize Winamp as their primary music player must first convert their NFT music libraries from either platform to.m3u playlists.

Here’s the lowdown on the most recent Winamp update

The release candidate for Winamp version 5.9.1 addresses certain flaws and adds new capabilities to the reinvigorated music player, building on the foundation created by August’s 5.9 update. According to Ars Technica, “the majority of these are straightforward updates or refinements to existing functionality,” with “support for music NFTs” being one of the only new capabilities (since this is the year 2022).

According to the release notes, a better rendering engine for Winamp’s in-app browser, which is currently based on Internet Explorer 10, is necessary to immediately show the webpages required to download these NFT playlists.

Older Winamp versions will find enough to appreciate here, and it’s fantastic to see the modernization efforts made with the 5.9 release paying out with more frequent upgrades. The new Winamp version improves on earlier versions in a variety of ways, including a lower “memory footprint,” increased streaming bandwidth, support for OpenSSL 3.0.5, and upgraded codecs and other supporting software. Winamp developer Eddy Richman (also known as “DJ Egg” on the Winamp forums) noted that if the user so desires, NFT support can be removed during or after the installation of Winamp.