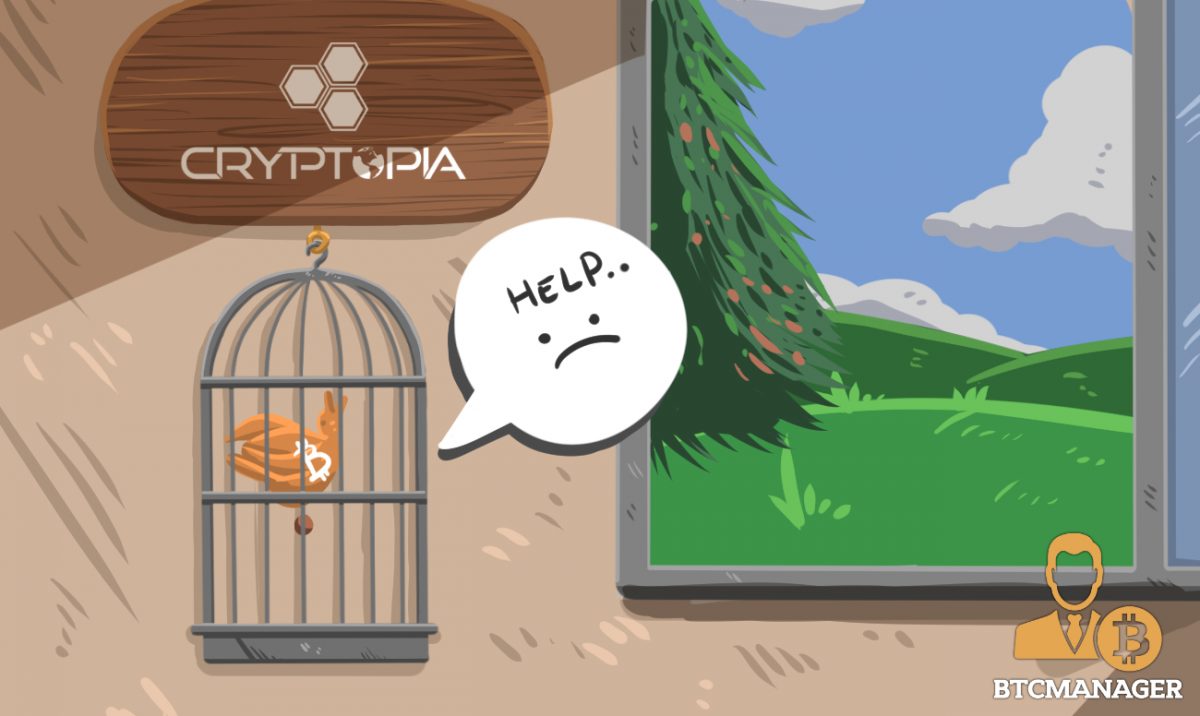 The cryptocurrency industry is still a “Wild West” and a place where thieves and scammers thrive. There are hundreds of stories of people being scammed, hacked and even the shutdown of exchanges stealing customers funds.

Cryptopia not being able to sort things out

According to Stuff, in early February, a lot of the exchange users started to report withdrawal delays among other issues with the platform. Since then, the number of complaints has raised exponentially. Customers are very upset with the withdrawal delays issues, and the problem is escalating fast. Customers are now afraid the exchange goes rogue and steals their coins.

Aside from the platform issues, the exchange stands now accused of scamming its customers as well, but, no real evidence has been presented so far.

Despite Cryptopia being a small exchange, it is reasonably known among altcoin users as it is the only exchange where you can find some low-cap cryptocurrencies. We all know that managing a cryptocurrency exchange is no easy task, especially a small one like Cryptopia. However, the issues with the platform have been going on for a long time now as users are demanding for things to be solved.

Cryptopia users have a lot of concerns right now as to whether the platform will be able to solve the ongoing issues or if it will become something like Cryptsy, which strangely enough started with the same problems right before its shutdown.

The complaints are growing in numbers by the day and users are accusing the company of scam while others fear that the company no longer has credible banking partners. Some users have reported that they had to wait for more than one week to see their withdrawals hit their accounts. Unfortunately, this is not giving a bad name to the cryptocurrency exchange which is dipping closer to the abyss. The exchange support has been packed with an ever-increasing backlog of tickets and things seem to be getting worse and worse. Right now, there is no prediction for users to get an answer from the exchange support.

While customers have been patient until now, the growing discontentment can quickly escalate to an even bigger problem as the company may soon be facing a lawsuit. Right now, there are rumors that this might be happening sooner than expected. The thing is, if this so happens, it will make matters worse for the company and as a consequence, customers will also be penalized.

Either Cryptopia tries to deal with these issues right now, or we might see another exchange shutting down.