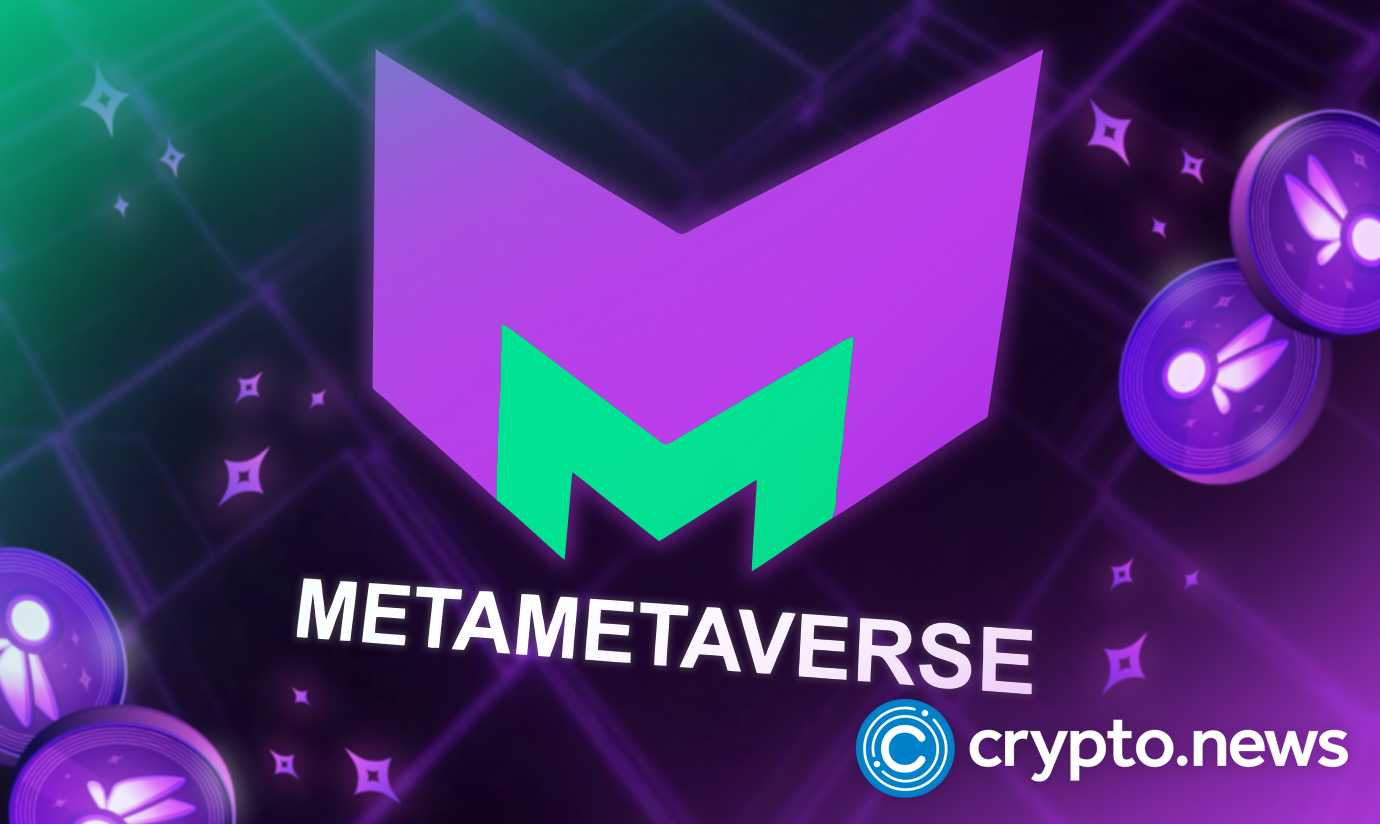 Two entities in Indonesia have joined forces to develop a metaverse-based project in Indonesia, WonderVerse Indonesia. This channel would help ornate the country’s creative economy and tourism in a digital and immersive way.

According to reports, the Ministry of Tourism and Creative Economy in Indonesia and Magnus Digital have created a metaverse channel, WonderVerse Indonesia. This Digital project aims to display the country’s tourist attraction, beauty, and economy in the virtual world.

The metaverse is now a global trend in almost all sectors of the globe. The world economy is gradually going digitally, and firms must join the trend or be left behind.

Several companies are currently adopting virtual technology to promote their products. The Ministry of Tourism in Indonesia has joined the trend by partnering with Magnus Digital Indonesia.

The Ministry’s vision is to promote the nation’s creative economy and tourist attractions for the world to see. The government ministry plans to achieve its vision by using the 3G technique: Geber (Work Together), Gaspol (Work on Potential Business Fields), and Geber (Work Together).

The company has partnered with several government agencies and private individuals. The company would function as the leader, marketer, and developer for this new project.

Both entities believe that this metaverse initiative would make them the first to portray the country in good light to the world. This would also provide opportunities for natives to display their artwork and products digitally.

Users can access WonderVerse Indonesia from anywhere using the site. In the future, it will extend to Virtual Reality.

Using VR technology would open more opportunities in the country’s tourist sector. However, users must have an internet speed of at least 25 Mbps.

Furthermore, the metaverse project has four main parts dubbed “lands”. The lands include The Lobby, WonderFun Land, WonderReal Land, and WonderGoods Land. They represent the country as an archipelagic nation.

Each land has its peculiarities and features. In “The Lobby”, tourists can engage with animals and view digital galleries containing native artworks. “WonderFun Land’ showcases the country’s traditional dances and games.

At “WonderGoods Land”, tourists can shop for local merchandise. “WonderReal Land” is a virtual location where tourists can directly buy flight, accommodation, and hotel tickets.

Later, more lands would be added to the metaverse platform to make it more interesting and interactive for users. Hendra Liman, CEO of Magnus Digital Indonesia, commented on the latest development.

“Digital technology is gaining wide traction in Indonesia. We believe our metaverse project, WonderVerse Indonesia would be a channel for the Ministry to show the world the beauty of Indonesia,”

The WonderVerse Indonesia project may revive the country’s economy and tourist attraction which the Covid-19 lowdown affected. Additionally, the initiative opens several job opportunities in the creative economy and tourism sector.