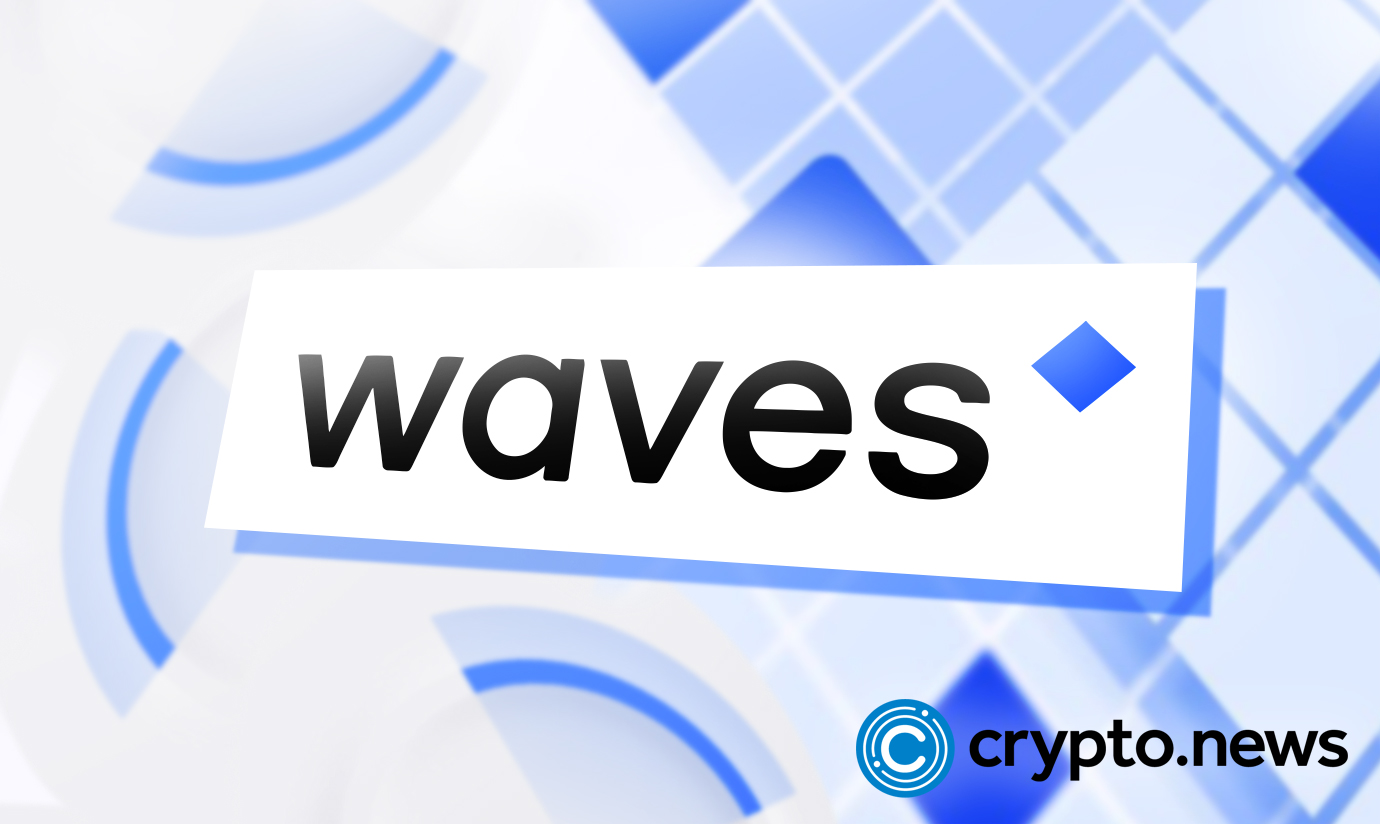 The WX Network is introducing three new pairs in liquidity pools to support the Waves token. These include WAVES/BUSD, WAVES/USDT, and WAVES/USDC. Users can vote for the pools on the governance page to give them the WX emission label.

WX Network is a full-featured liquidity platform for self-sovereign crypto management. With the new solution, users can provide liquidity to these pools and get up to 70% Base APY on the pools page. the company wrote in a tweet:

In addition, instead of being required to deposit equal amounts of a pair of tokens in a given pool — for instance, USDN and WAVES for the WAVES-USDN pool — users may now provide liquidity with only one token. The smart contract automatically does the rest.

The founder of Waves, Sasha Ivanov, mentioned on Twitter that Wx, vires, swop, egg, and west are the first tokens in the waves ecosystem index. He then gave more input on WX Network, saying:

On Dec. 19, on the Waves blockchain-based platform, bitcoin briefly traded above the $24,000 mark as holders withdrew money from the exchange. The sudden exit of token holders was caused by the DEX platform’s decision to upgrade its withdrawal gateways. It affected popular digital coins, such as bitcoin and ethereum. Some of those who tried to exit the exchange by selling their assets at high prices could buy Waves, which still had its gateways open.

According to Ivanov, the platform’s gateways were temporarily closed to update the developers working on the blockchain’s bridges. However, a panic developed after the collapse of the stablecoin Neutrino (USDN), which was backed by the Waves platform. After South Korea’s Upbit, a major exchange, warned investors about the coin, it started to plummet.

Despite the recent volatility, Ivanov noted that the potential collapse of USDN would not affect the DEX or the platform’s operations. He mentioned his plans to have the token over-collateralized by 300% with Waves tokens.