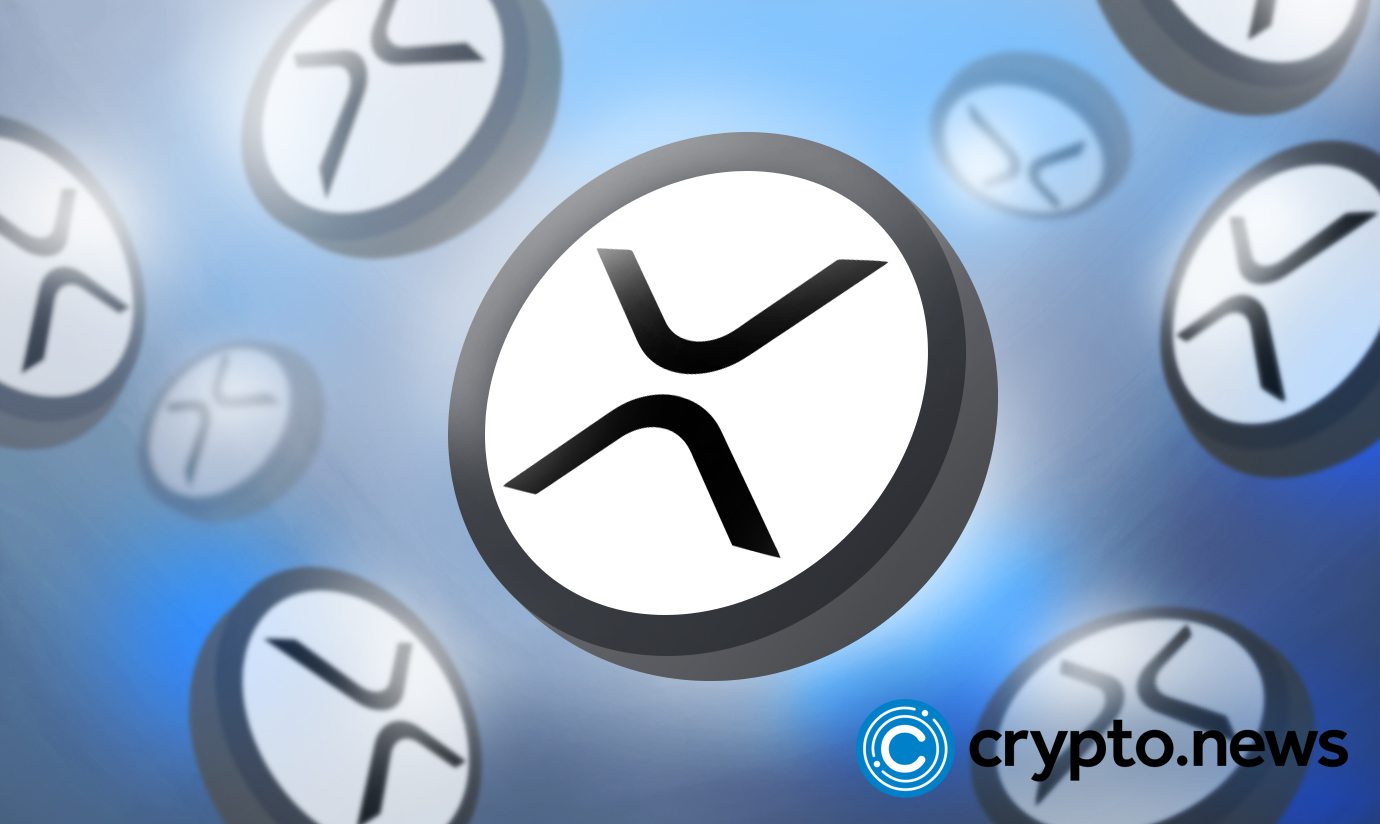 According to recent reports, the currency exchange, real-time-gross settlement system, and remittance network, XRP has acquired exponential rise and a record in NFT sales. This is a result of their supportive user base.

Amid crypto drawdowns and many organizations failing, US-based XRP’s blockchain has been successful in its Non-Fungible Token sales volume surpassing 7.3 million.

Citing Bithomp, Kaj Leroy, Co-founder, and CEO of XRP and XPUNKS told Twitter that it has made him overjoyed to see the progress. He added that the company would continue striving for more.

“This makes me so unbelievably proud, passed 7m $XRP already. We will continue to improve and make the platform better. Thank you.”

Kaj Leroy, Co-founder, and CEO of XRP and XPUNKS.

These numbers were made possible by an exclusive acquisition offered onXRP. Xpunks was influenced by the now-famous CryptoPunks NFT collection and had historical ties to the individuals who founded onXRP.

Ripple dedicated its time to its users by generating NFTs, which were highly anticipated. Each holder will acquire 150% annual APR via staking and receives dividends. Once purchased, the NFTs appear on the user’s ledger, NFT XRP site, or exchange.

According to Kaj Leroy’s linked profile, he partnered with Ripple to bring the NFT technology to the XRPL during the SXSW event in Austin. He added that onXRP and XPUNKs would bring attention to vast Web3 and NFT capabilities showcased on the entire crypto ecosystem.

Ripple’s struggles with the SEC

On Dec.20, a number that surpassed 1 billion XRP tokens were reportedly moved from exchanges. Data showed that 325,800,000 XRP, approximately $112 million, were transferred to an unknown wallet. Nonetheless, XRP made a step further in the SEC in the case.

Following a public memo, US District Judge Annalisa Torres granted Ripples’ motions while rejecting some security and Exchange Commission requests. The SEC requested that the names of the character witnesses and their contact and financial information be redacted.

As the cases roll on, Attorney John Deaton, founder of CryptoLaw, discussed why suing the SEC would be almost impossible, and a waste of time.