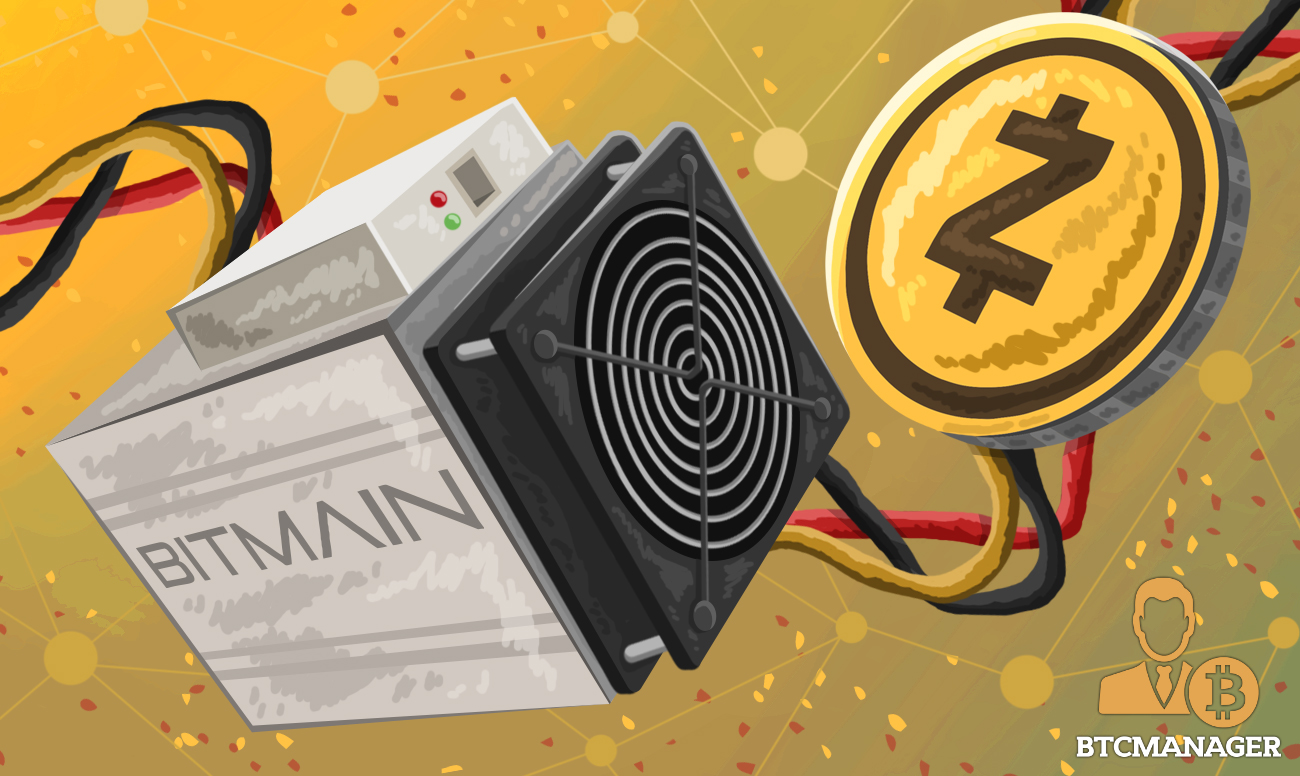 Zcash’s efforts in investigating ASIC resistance have been renewed, thanks to the announcement of an upcoming ASIC from Bitmain. While the Zcash Foundation isn’t committing to anything as of yet, they are continuing to take community feedback on this topic.

While they are in the already looking at a proposed ballot for their election process concerning how to handle ASICs, the community believes “that the community expects more from us than waiting until June to act.”

This quote from the official blog post best explains the rationale behind their actions, of thoroughly analyzing the situation, weighing the pros and cons, before making a permanent decision.

“Sometimes miner manufacturer claims are hot air. What if the efficiency gains are minimal compared to new GPUs? Would it be worth engaging in a potentially contentious fork, or splitting the community, if GPUs were still competitive?

Or, more gravely, perhaps these new ASICs are more advanced than we thought and could handle different parameters of Equihash. One of the “easy wins” that is often suggested in the community is to update Equihash parameters (which would still take a while to thoroughly test) to maintain ASIC resistance, but if this AntMiner has the ability to adapt to new parameters, then such a fork would be a waste of effort.

Simply put, there are too many unknowns to commit to any particular path yet. By putting resources into investigation we can make better decisions and have options available.”

This has led to an investigation of ASIC presence on the Zcash network as it stands, as well as a proposal for a Technical Advisory Board, in order to have science-backed input for the investigation.

The Foundation has also made the R&D of a more ASIC-resistant strategy the immediate technical property for next year. This priority is joined by others on the technical roadmap, such as Bolt payment channels, alternative wallets, as well as an independent, consensus-compatible implementation of full node software. While Monero tweaked their algorithm to make ASICs obsolete, the plan of changing the algorithm every six months is seen by many as a ‘band-aid solution.’

The miners that have been the catalyst for this ever-present issue are the Antminer Z9 minis. Bitmain’s specifications claim the miner will have a hashrate of 10 k/sols, while only using 300W of power.

A GTX 1080 ti, which requires 300W to comfortably mine, in comparison only has a hashrate about 700 sol/s. This is a 1400 percent increase in efficiency, and it would allow the new ASIC to net revenue of around 3.6 ZEC per month, and break even in two months with current difficulty.

While Bitmain has limited orders to one per user in an attempt to mitigate centralization, many of the Zcash community is against ASICs in general. With ASIC resistance, everyone will have an equal opportunity to earn some of the initial money supply, while specialized machines could make existing wealth inequalities worse.

Bitcoin Gold, another cryptocurrency that the Z9 Mini can mine due to utilizing the same Equihash algorithm, has already posted an official response, to the threat of the ASICs. Bitcoin Gold has always had a focus on wresting control back from ASICS, and into the hands of GPU miners so they are taking more definitive action, looking into possibilities on making the ASICs ineffective as fast as possible.

ZenCash has also posted a statement on a possible change in the Equihash parameters ‘n’ and ‘k’ to make ASICs ineffective, the memory required is close to 2.5GB for n=144 and k=5; this modification is called Equihash-144-5.

Such a change could delay Bitmain from producing another ASIC, as outlined in their statement:

“The members of the ZenCash community do not know if the Bitmain Z9 Antminer can be modified to mine Equihash with adjusted N and K parameters, as no one has shared the actual architecture of the device… Depending on the architecture, changing the Equihash N and K parameter may delay Bitmain from producing a purpose built Equihash-144-5 miner for a period of time.”

After porting the Sapling upgrade in a July 1 fork, the ZenCash will determine the feasibility and desirability of changing the Equihash algorithm to nullify ASICs in the following four to six weeks. The discussion surrounding the steps forward for ZenCash can be found here.

The full Zcash post can be read here, going into detail about what they are doing, how community members can help, as well as a talk for a more elegant long-term solution.