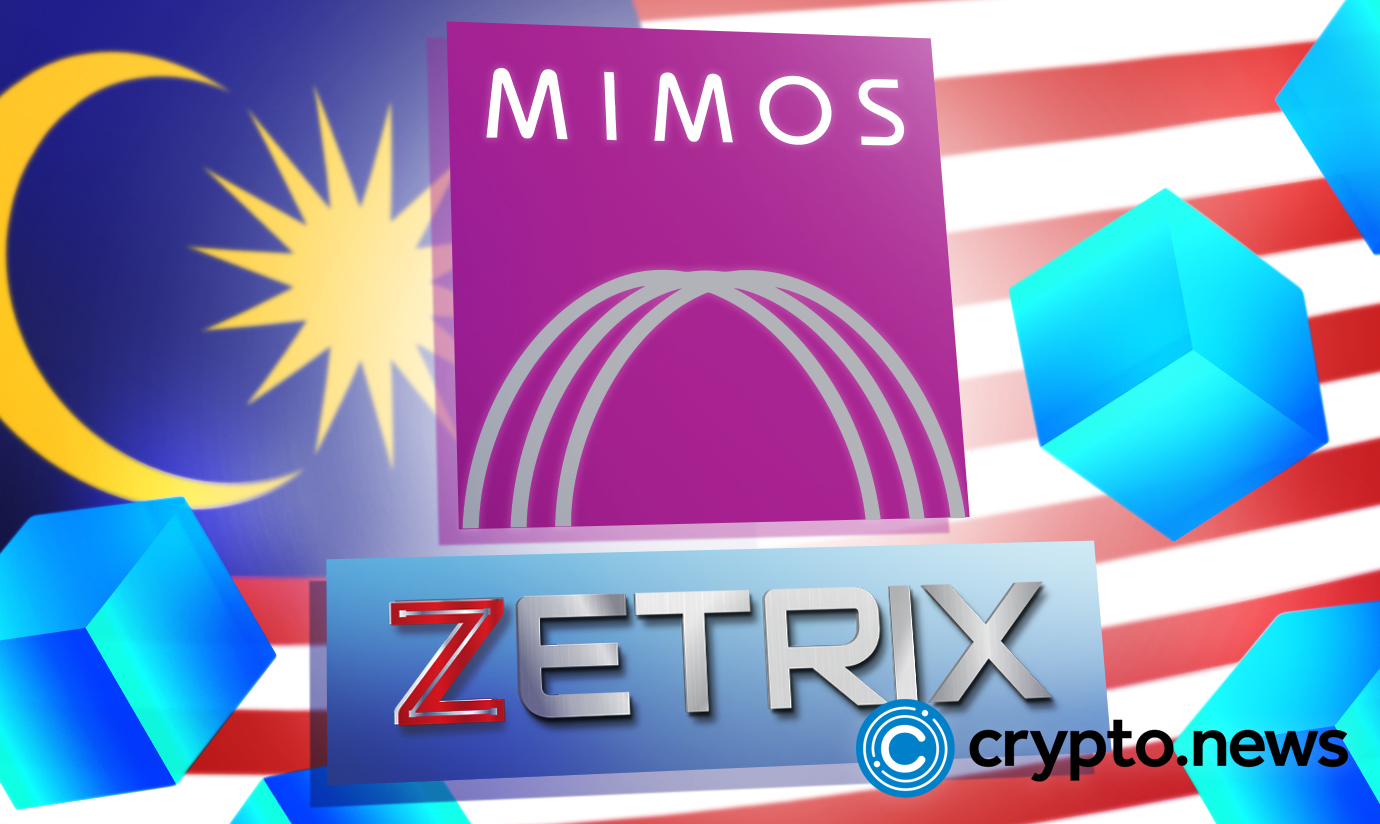 MIMOS conducts research in a number of key areas, including artificial intelligence, big data, cyber security, semiconductors, and wireless communications. The institute also offers a variety of services to support the ICT industry, including technology transfer, consultancy, and testing and certification.

Although Zetrix was founded and operated by Malaysia’s largest digital service provider, MY E.G. Services Berhad (MYEG), it also acts as the international supernode for Xinghuo BIF, the national blockchain infrastructure of China. Together, Zetrix and Xinghuo BIF provide users with BID services, allowing them to verify on-chain identity through verifiable credentials. This eliminates the need to verify the identity of users on every transaction.

With the new involvement in the MBI projects, Zetrix is now responsible for developing and growing two national-level blockchain ecosystems.

Zetrix’s new DApp and partner’s will help promote trade and eradicate supply chain issues that have plagued the RCEP region since the COVID pandemic.

“We are honoured to be able to contribute to Malaysia’s national blockchain roadmap and firmly believe that the blockchain enablement of trade will unlock greater opportunities and use cases to establish this as a true technological revolution, departing away from speculative tokenomics. The next generation of the economy is digital, and the distributed ledger will be the ubiquitous single source of truth for all commerce.”

A Collaboration to Accelerate Blockchain Applications

MIMOS Technology Solutions Sdn. Bhd. (MTSSB) is the commercial arm of MIMOS Berhad, responsible for the provision of Solution Integration, Application Development, Independent Verification and Validation (IV&V) and Technology Consultancy services in the Malaysian ICT industry for both Public and Private market sectors

According to Faisal Ahmad, CEO of MIMOS Technology Solutions Sdn Bhd (MTSSB), “This collaboration will accelerate the development, deployment, and take-up of blockchain related applications and services in both the public and private sectors. As a trading nation, Malaysia, and Malaysian companies, can greatly benefit from the use of blockchain applications and services.”