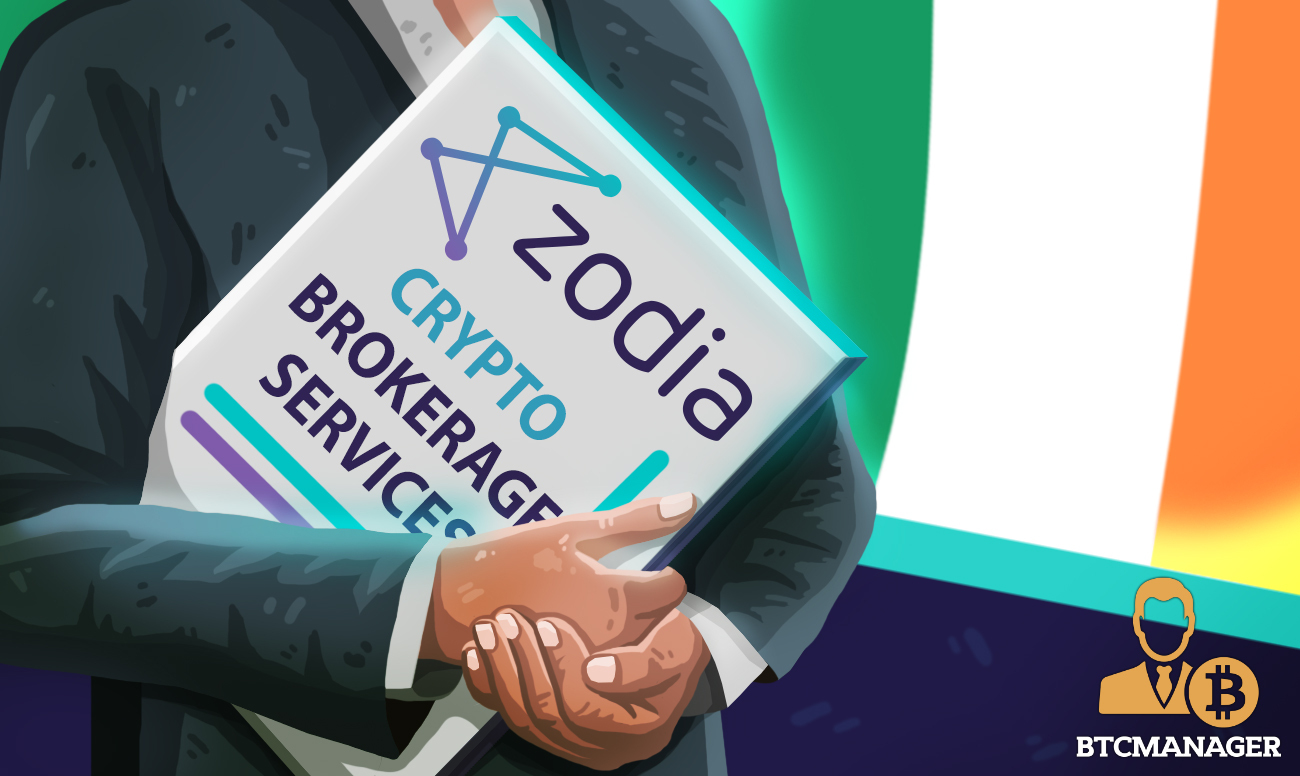 The firm has followed the footsteps of Bank of New York Mellon, which established its Digital Innovation Hub in Dublin, and Goldman Sachs-backed fintech firm Blockdaemon, that has an office in Galway.

The Republic of Ireland, an E.U. country has a friendly business climate, thus becoming a European base for financial institutions and fintech businesses.

The country provides unhindered access to the Union’s common market. Several companies from the cryptocurrency industry, including popular names like digital asset exchange Kraken, have also established a presence there.

Zodia Custody platform was established in December 2020 by the U.K. bank’s S.C. Ventures subsidiary and Northern Trust, a U.S.-based wealth and asset management firm. Both parent companies are not new to this sector as they are established in blockchain services in the past few years.

The joint venture extends its reach to different parts of Europe. The crypto custodian platform became one of nine crypto businesses granted the FCA registration under the U.K.’s Money Laundering Regulation. As per the records, Zodia’s registration is effective since July 15.

The FCA developed a register of firms that received its approval by pushing to bring crypto businesses under its umbrella. FCA announced this in 2020, and only a few managed to obtain its consent, while many had to shut shop.

Zodia began as a cryptocurrency custodial service, and then it became an investment platform, operating with several pilot clients since its foundation. Zodia provides custody services in bitcoin (BTC) and Ether (ETH) and targets to expand in that capacity soon.

Standard Chartered saw an opportunity and motivated the decision to create the platform with rising institutional interest in digital currencies. They noted that institutions accounted for only 9% of crypto investments. Institutional investors are the main targets as they need to manage investments in digital and crypto assets. Since its establishment, it has worked with many pilot clients. Both Standard Chartered and Northern Trust are well established in blockchain services in recent years.

As a result, Zodiac became one of only nine digital asset businesses to receive such registration and can now provide commercial services to clients.