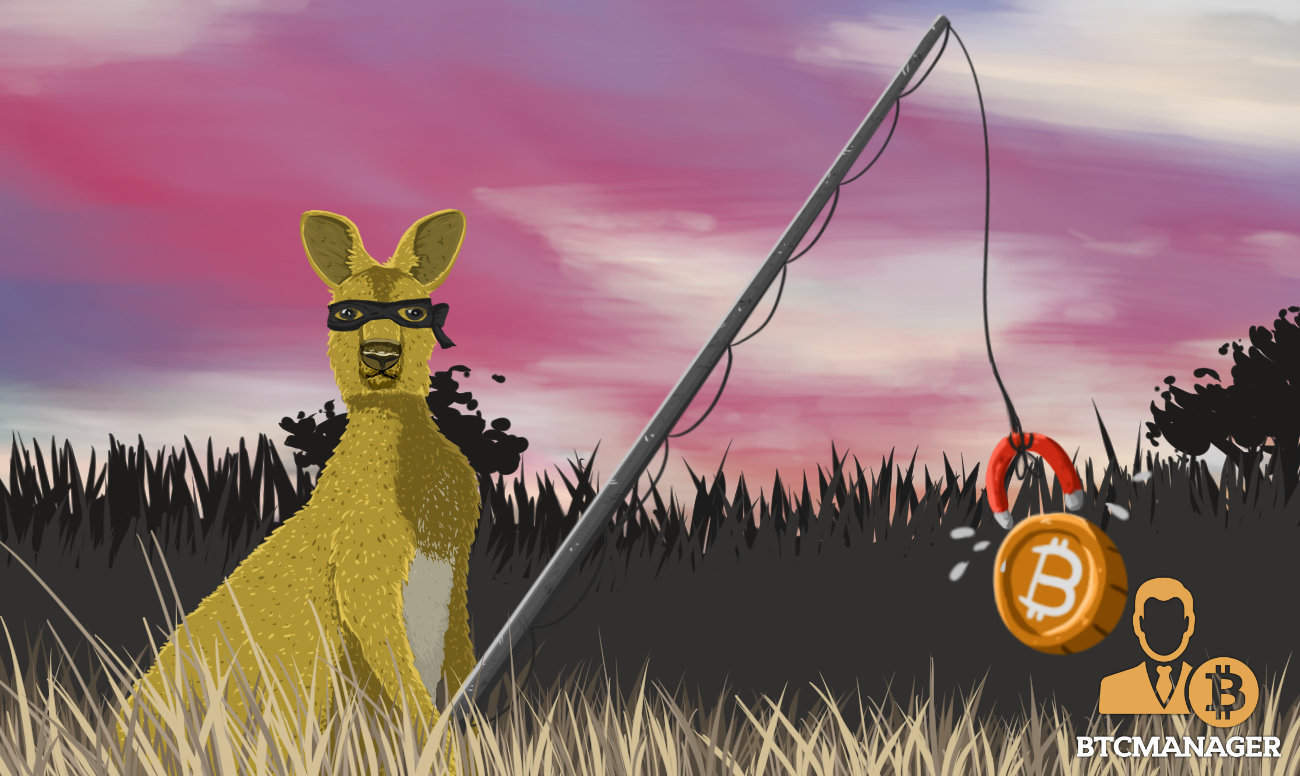 In Melbourne’s West, scammers posing as debt collectors conned victims to deposit over $50,000 into a Bitcoin ATM. According to The Sydney Morning Herald’s article published on October 5, 2018, the four victims who were believed to be migrants, were threatened with an arrest if they failed to pay the total amount.

According to Australian police, the fraudster told the four victims that they had to pay their fake tax debt via a Bitcoin ATM or potentially face an arrest. The victims obliged and withdrew money from their bank accounts, depositing the funds at a Bitcoin ATM. While there are over 20 bitcoin ATMs in Melbourne including the ones in Richmond, Prahran, CBD Maribyrnong, and St Kilda, the victims were told to deposit their funds at the Braybrook Bitcoin ATM.

The scammers also gave victims a code that has information concerning their Bitcoin account and address. Police noted that the fraudsters created many different scenarios however in most cases, the scammers mentioned that they have spoken to the victim’s accountant and federal police about their existing debt problems.

While the Australian police are investigating the matter, acting Detective Sergeant Katherine Lehpamer from the Maribyrnong crime investigation unit was however highly concerned that there may be more victims and encouraged anyone who has been scammed to contact the police. Anyone who is also receiving similar phone calls should also contact the relevant authority before providing any money, banking, or personal details.

“We believe that there are some victims out there who have not reported the matter for one reason or another, they may be here on visas, or they are not aware that authorities would never tell them to deposit money into an ATM,” said Lehpamer. “It does appear that the scammers are targeting a certain group of people who they can convince that their immigration status is in jeopardy.”

According to the Australian Competition and Consumer Commission’s (ACCC) scam watch, Australians lost over $2 million in cryptocurrency-related scams in 2017. Approximately $1.2 million was due to Bitcoin scams. The ACCC mentioned that cryptocurrency-related scams have been growing fairly quickly over the past 12 months due to increase in value and rise of Bitcoin in 2017. While Bitcoin’s all-time high was almost $20,000 in December 2017, according to CoinMarketCap, Bitcoin’s value sits at $6,569.87, as of October 5, 2018.