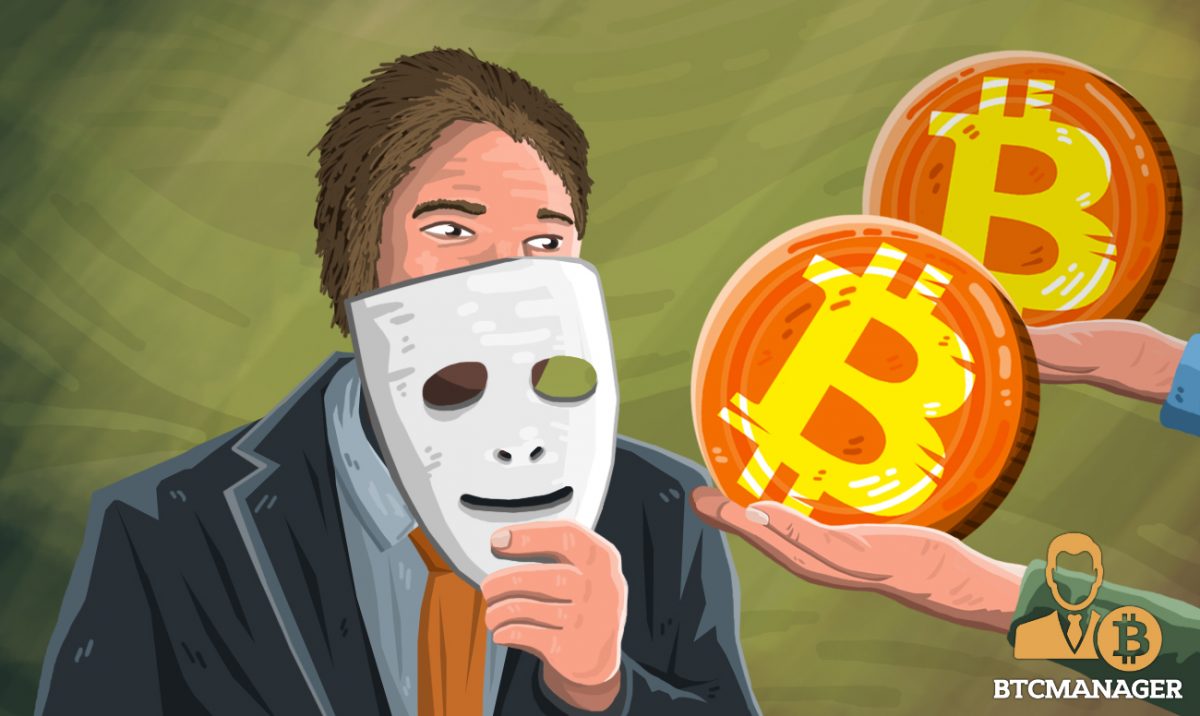 The Australian Taxation Office (ATO) released a warning to the public to take caution as scammers are issuing fake tax debts and demanding payment in cryptocurrencies.

While the ATO issued a statement on March 14, assistant commissioner Kath Anderson noted that scammers had defrauded taxpayers with this new payment method since late 2017.

“We became aware of scammers seeking payment in bitcoin last year,” said Anderson. “So far we have seen over A$50,000 (approximately $39,000) paid in bitcoin to scammers claiming fake ATO tax debts.”

Unfortunately, scammers are quite innovative in their approaches to trick others. It was therefore inevitable that fraudsters would target cryptocurrency given its rise in value, popularity, and anonymity.

The ATO has, however, made it extremely clear that cryptocurrency is not a recognized method of payment. In the press release, the ATO provided a link and listed information on legitimate forms of payment at the end of the statement which included BPAY, credit and debit cards, and other options including bank transfers.

Increase in Cryptocurrency Scams in Australia

Although fake tax debts are on the rise, the ATO appeared helpful and proactive. They mentioned that residents who are uncertain about a tax demand could contact the organization for confirmation. Any form of legal action and calls threatening police would not be from the ATO.

Other Australian organizations such as the Australian Competition and Consumer Commission (ACCC) during ABC’s current affairs program, also warned the public about the increases in cryptocurrency related scams in 2017. On November 1, 2017, ACCC’s website Scamwatch informed the Australian public through a tweet that, 77 bitcoin-related scams that occurred during October 23-29. It was in fact, a 126 percent spike from the previous week.

Here’s a snapshot of current and emerging scams targeting Australians, based on reports to Scamwatch last week pic.twitter.com/fyqkGXt1DN

Cryptocurrency Scams in Canada and the US

Similar scams are also present internationally, especially in Canada and the US. According to CBC, fraudsters pretended to be employees of the Canada Revenue Agency and threatened Canadian citizens with their unpaid taxes. The scammers profited C$340,000 ($267,000) with their fake tax debt. Unfortunately “cryptocurrency operates in a virtual world, and once the scammers receive payment, it’s virtually impossible to get it back,” said Anderson.

In the US, a similar scheme emerged concerning the Commodity Futures Trading Commission (CFTC). The CFTC, therefore, released a report, warning investors to be

Like the ATO, the CFTC is taking an active role in regulating cryptocurrency-related activities. The CFTC became increasingly aggressive about prosecuting cases of cryptocurrency fraud towards those who have misappropriated funds, preyed on vulnerable customers or are simply committing acts of fraud.

Although the cryptocurrency industry has a reputation for scams and fraudulent schemes, from crypto-jacking to illegal investment schemes and fraudulent exchanges, the increase in scams will force regulators to increase their watch and scrutiny towards any form of crypto-related fraud.