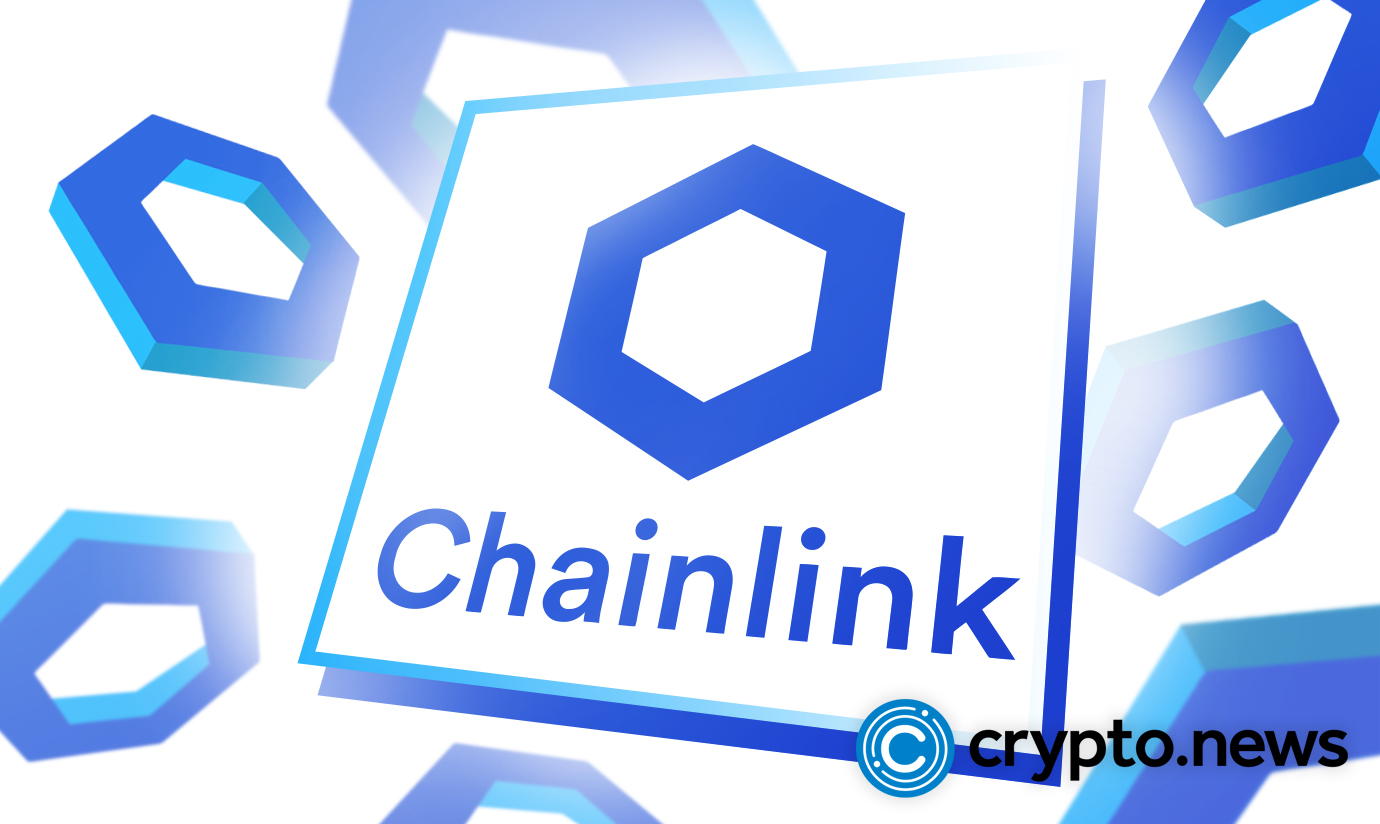 On Tuesday, Chainlink opened staking options for its users. Statistics show that the oracle provider saw 7 million LINK worth $51 million staked 30 minutes after the option was activated.

Sergey Nazarov, the founder of Chainlink, announced the staking of LINK on the network’s platform on Tuesday. Shortly after the announcement, users locked about 7 million LINK worth $51 million on the platform to provide more liquidity.

According to reports, the amount staked accounted for about 28% of the 25 million stake pool. In addition, the spokesperson said the firm decided to launch the token stake pool as starters to determine how well the operation would fare. He added that they planned to increase the stake pool capacity to accommodate 75 million LINK token in the future.

Furthermore, the platform’s founder, Nazarov, revealed that they introduced the project to sustain the protocol’s operation by enhancing its performance and security levels. He added that users who staked their tokens on the platform would receive incentives of 4.75% on their LINK stakes per year.

In addition, the founder said that users could not withdraw their LINK incentives at the moment. However, he continued that once they release the next version of the project, users would have access to withdraw their rewards.

The staking project did not improve LINK price action

According to reports, the Chainlink network planned to release a more improved and advanced version of the project in 9 to 12 months.

Despite recording massive participation in the newly introduced reward-embedded project, the price of LINK did not move an inch. This is due to the overall bearish prevalence in the crypto market.